Veteran actor Mukesh Khanna is currently facing an intense backlash on social media after his recent video went viral where he made derogatory comments about women. A viral video of alleged BJP leader Shrikant Tyagi abusing and assaulting a Noida woman has yet again led to outrage against VIP culture. But in India,...

The social media users have been appreciating the grit and determination of the elderly woman braving odds and chalking out her living with dignity. Over a dozen man are seen surrounding the policeman in a viral video and one of them is seen repeatedly slapping him.

TMC's Mahua Moitra appeared to hide her handbag in a viral video, which people said belonged to a luxury brand costing Rs 1.5 lakh. 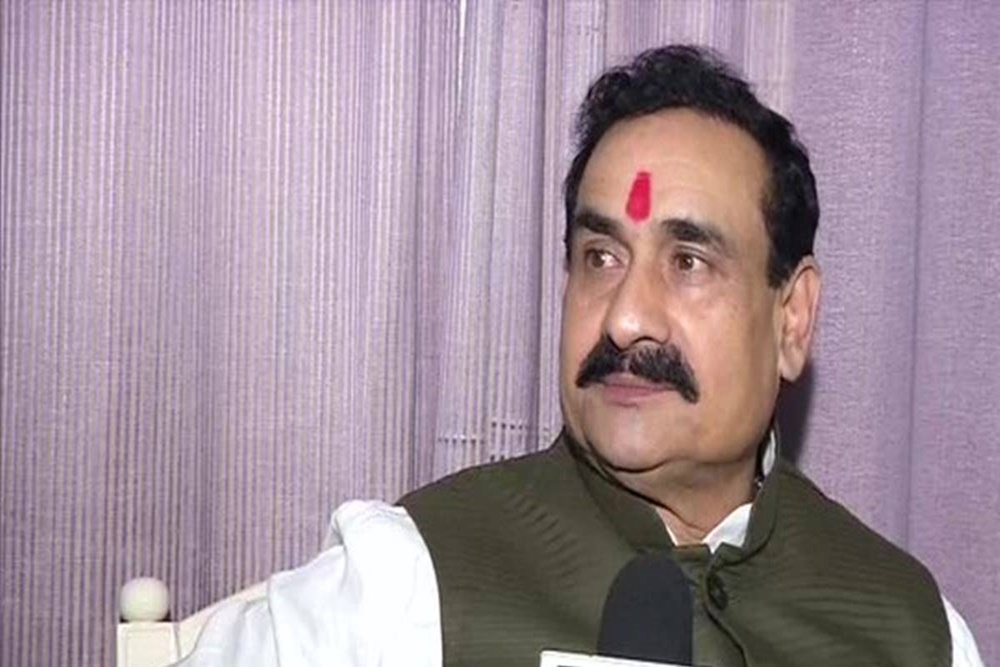 An additional district magistrate (ADM) of Shivpuri Umesh Prakash Shukla on Tuesday was seen defaming the idea of Democracy.

Punjabi singer Shubhdeep Singh Sidhu, aka Sidhu Moosewala, was shot dead in Punjab's Mansa district on May 29. Now, videos of his killers celebrating the crime...

A probe has been ordered after a man was beaten up a mob in an apparent incident of moral policing after he was spotted 'kissing' his wife while bathing in the...

Known as a digital social activist and analyst, Nitish Rajput's video talks about how the Indian education system is the result of the capitalist needs of the...

A man from Karnataka's Bagalkote district, was arrested for assaulting a female lawyer over personal enmity regarding a civil dispute case.

Uttar Pradesh: In a two-minute video containing the hate Bajrang Muni Das can be heard saying if any Hindu girl is teased by a man belonging to a particular...

What started just as fun videos on TikTok have turned around the life of the 26-year-old from Baliapur, fast on her way to becoming a social media influencer.

Indian-American folk singer Gitaben Rabari performed a concert in Atlanta, Georgia and shared images and videos of being showered in dollar bills while she...

Bhuban Badyakar gathered worldwide attention after his 'Kacha Badam' video went viral. Now, he has signed a contract with an agency and has even written two...

How rural India found new passions and new careers through social media. Heart-warming and inspiring stories from the hinterland.

The video was uploaded by filmmaker Vinod Kapri who found a young Mcdonalds' employee running in Noida at midnight.

The Russia-Ukraine war has been going on for quite some time now. Amidst that, an old video of the actor Shah Rukh Khan ha started trending on social media...

The video of a small girl has been doing rounds on social media where the kid can be seen imitating one of the scenes from Bhatt's upcoming release 'Gangubai...