Congress Will Continue To Speak Truth About BJP-RSS Leaders Until They Stop Maligning Our Leaders: Jairam Ramesh

Former Congress President Rahul Gandhi had stirred a row during the Maharashtra leg of Yatra by saying that Savarkar had helped the British rulers and wrote a mercy petition to them from jail out of fear.

Bhupesh Baghel also slammed the Rashtriya Swayamsevak Sangh over its repeated utterances on 'Akhand Bharat' and asked why the organisation was indulging in gorakh dhandha (unethical practice) of misleading and dividing... RSS and Narendra Modi's BJP government have been critical of Amazon and its founder Jeff Bezos, particularly over his ownership of The Washington Post. 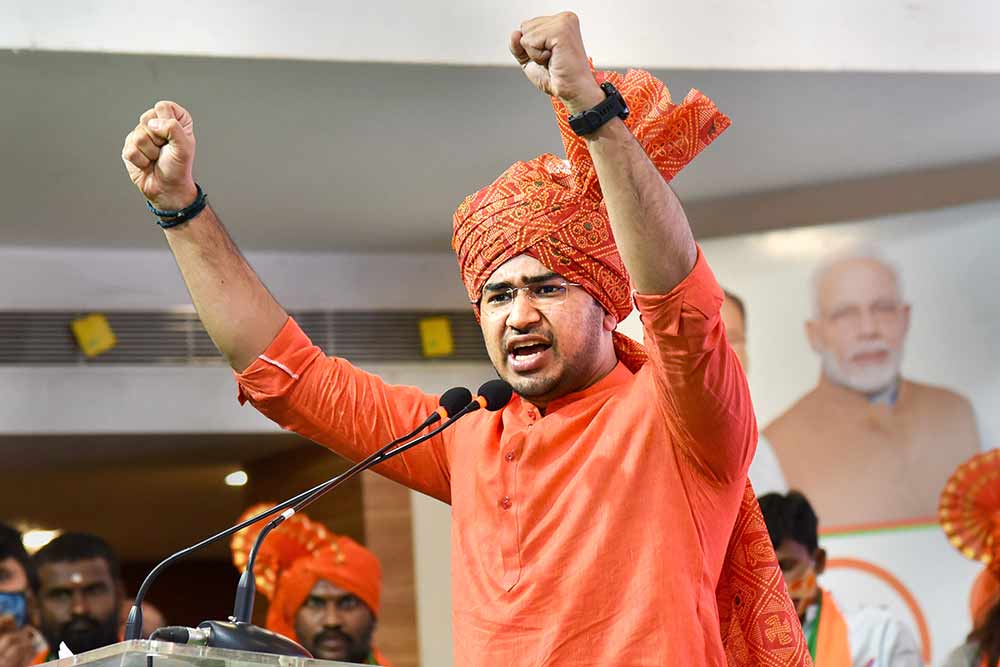 Tejasvi Surya said it was unfortunate that only a single-family was eulogised in the history of India's freedom struggle while the sacrifice made by Bal Gangadhar Tilak, Veer Savarkar, Sardar Vallabhbhai Patel and others was... 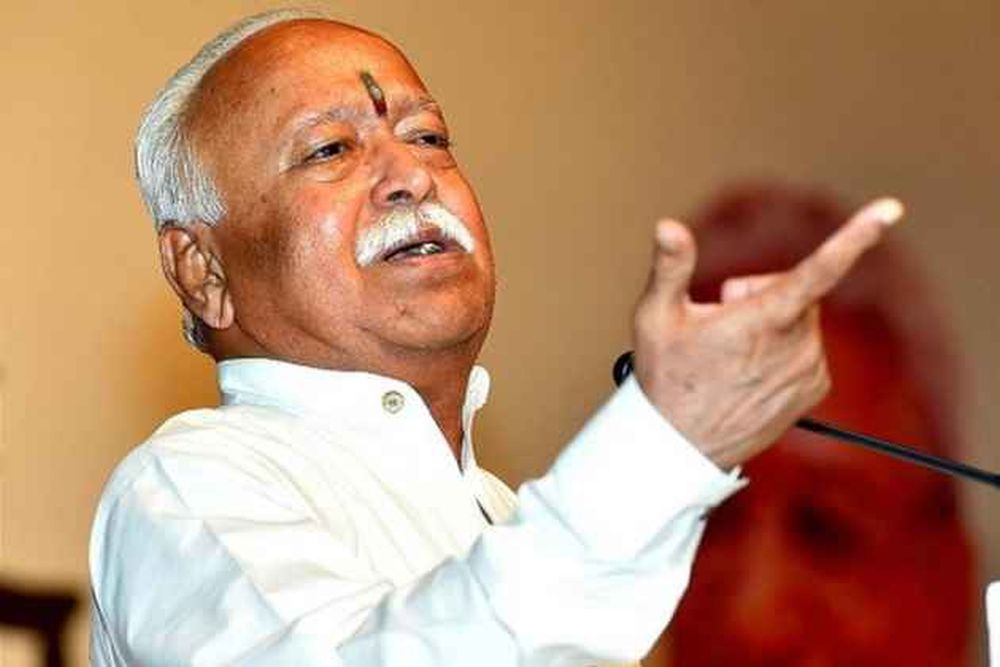 He said people should take inspiration from Lord Ram's life and focus on establishing a society based on the values espoused by him. The auto driver dropped him at a mosque near Santra Market gate, where he stayed the whole day and returned to the hotel in the evening. On July 15, Sheikh went to Srinagar by a Nagpur-Delhi-Srinagar flight, the official...