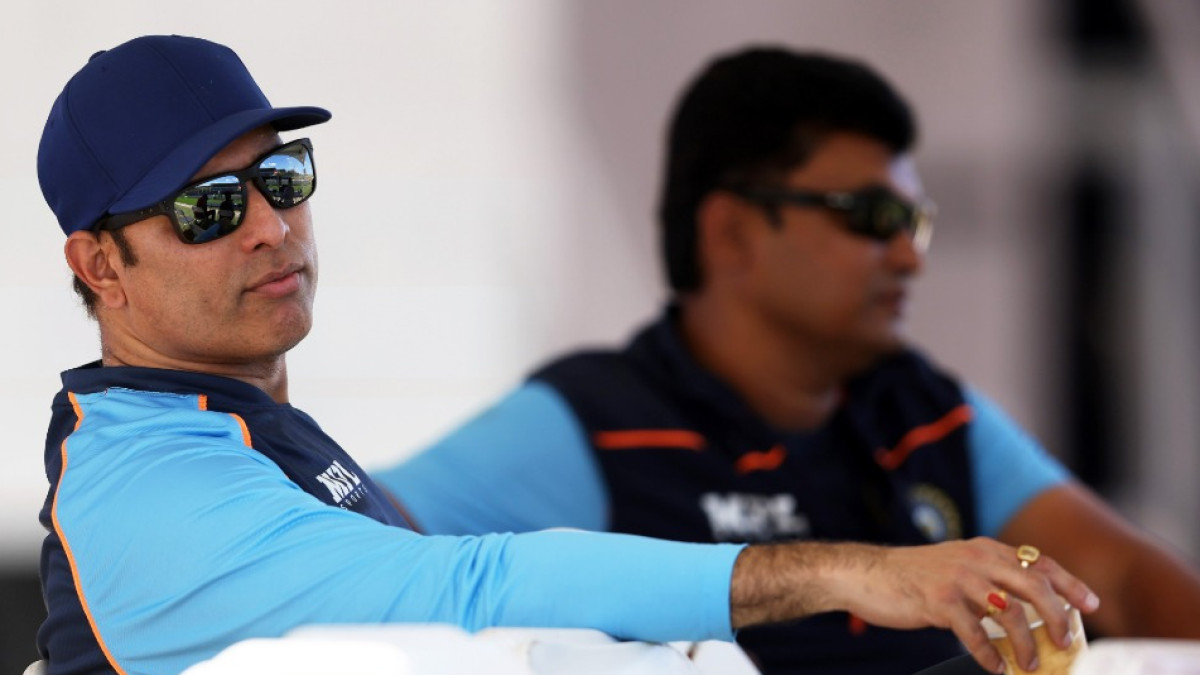 VVS Laxman, who is the head of the National Cricket Academy, has been with the Indian U-19 team in West Indies as a mentor during the World Cup campaign.

This is the fourth time in a row that India will be appearing in the last-four stage of the ICC U-19 World Cup. India enjoy a 5-2 record against Australia in... 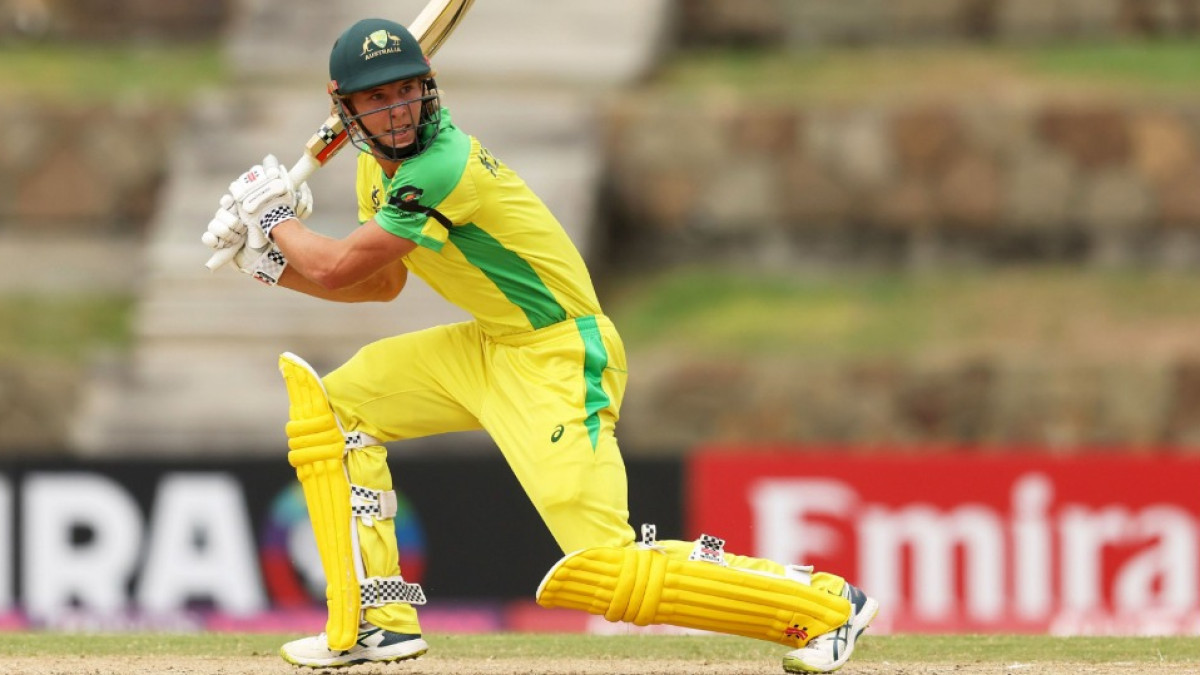 In reply to Australia's 276 for 7, Pakistan were all out for 157 in 35.1 overs. Australia join Afghanistan and England in the last four stage.