Anand Kumar was in Tokyo for the premiere of Hrithik Roshan-Mrunal Thakur starrer ‘Super 30’. After seeing the immense appreciation of the film there, he speaks up about how sensitive Japanese people are and how much...

Earlier on Monday, US Secretary of State Antony Blinken met with Kishida to offer condolences and deliver a letter from President Joe Biden to Abe's family.

PM Modi said that India and Japan's partnership is for peace, stability and prosperity and are key pillars of a stable Indo-Pacific region in an op-ed in Japanese newspaper on Monday. 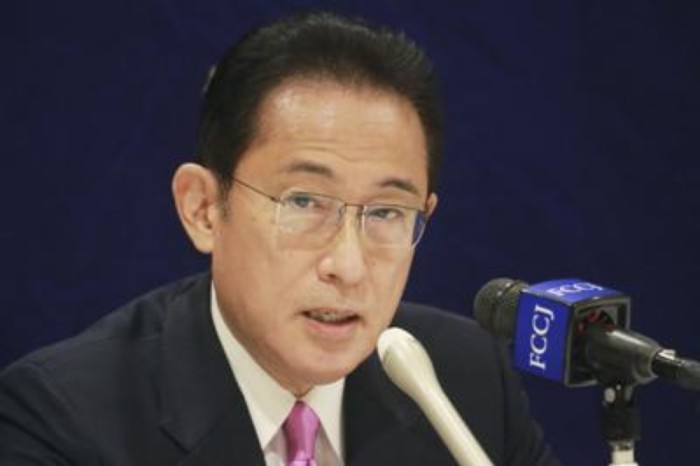 The Japanese government has warned of possible power shortages in the Tokyo region, asking people to conserve energy as the country endures an unusually intense heat wave. Prime Minister Narendra Modi arrived in Japan on a two-day visit to attend Quad Summit where he will meet Quad leaders and interact with Japanese business leaders. Mourners took photos and some called out Abe san! as a motorcade with the hearse carrying his body accompanied by his widow, Akie Abe, slowly drove by the packed crowd. North Korea fired a suspected ballistic missile toward the sea on Thursday, South Korea and Japan said, in the latest of a series of weapons demonstrations this year.

Jabs using Novavax vaccine are expected to start as early as late May. 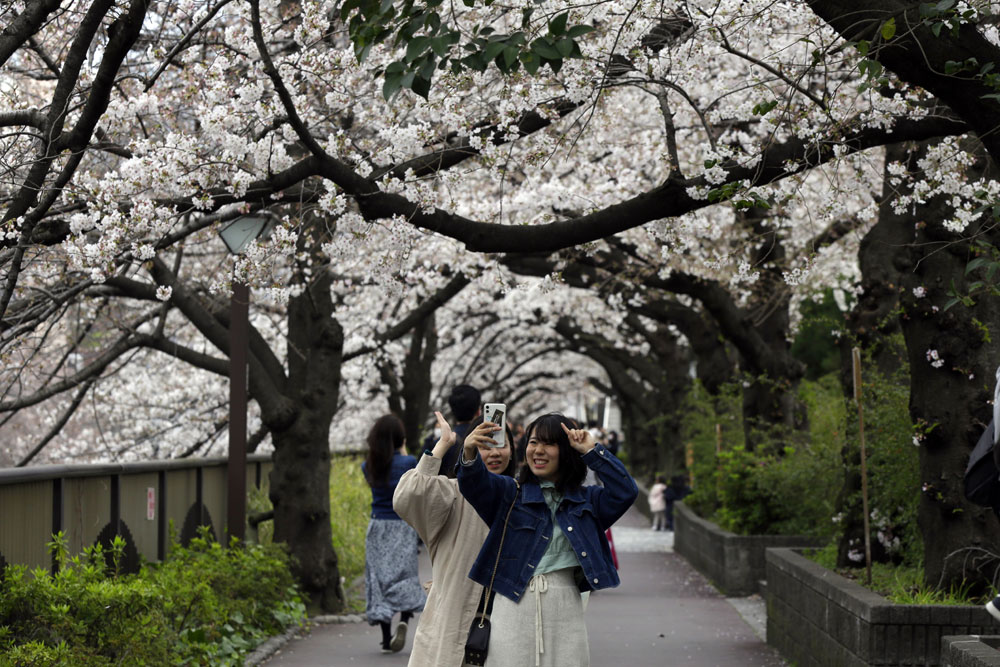 Trees are in full bloom this week in many parts of Japan. The peak in Tokyo was seen on Sunday attracting many people who had avoided participating in the...

PM Modi and his Japanese counterpart Fumio Kishida will hold summit talks with a focus on strengthening bilateral ties in diverse areas and advancing...

A powerful 7.3 magnitude earthquake shook off the coast of Fukushima in northern Japan on Wednesday evening, triggering a tsunami advisory.

On Thursday, the World Health Organization (WHO) said while BA.2 is more tranmsissible than BA.1, the subvariant is not more severe. 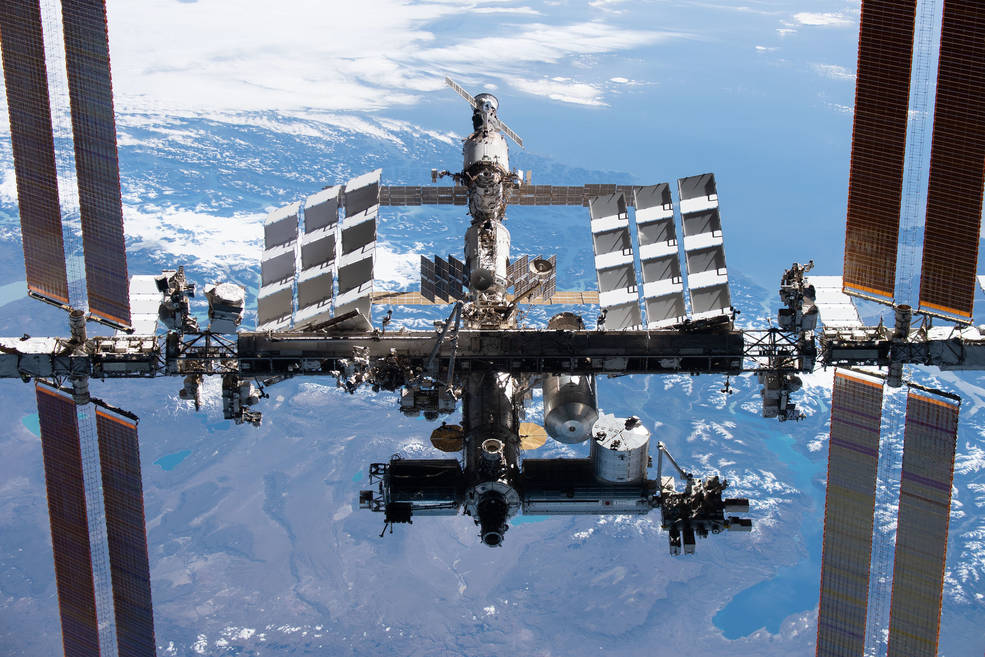 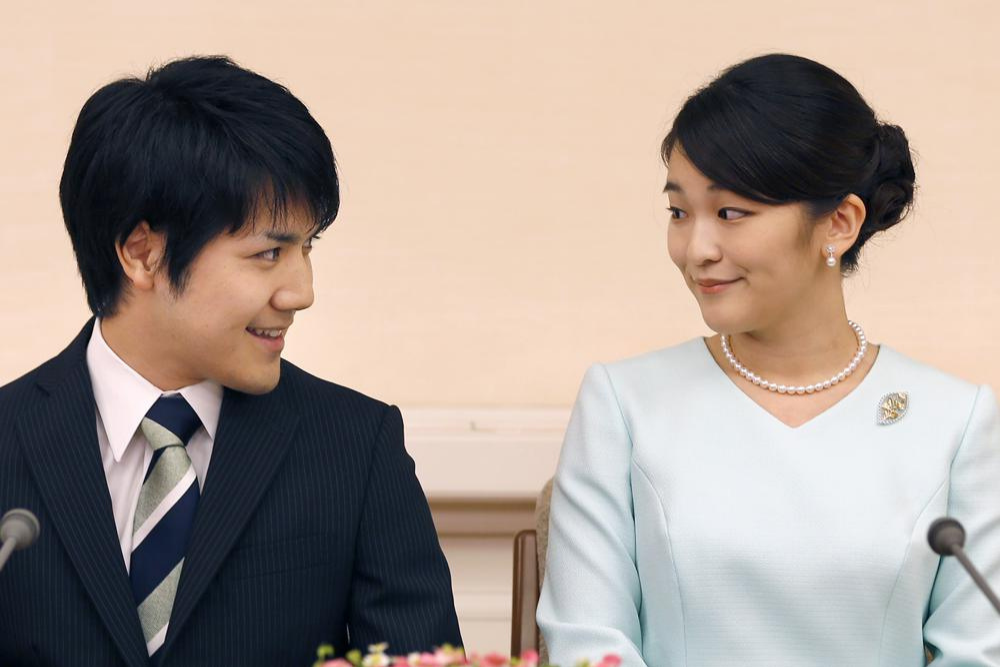 Despite opposition from conservatives and snowballing tabloid reports of financial scandal, Princess Mako will marry commoner Kei Komuro in a subdued wedding... 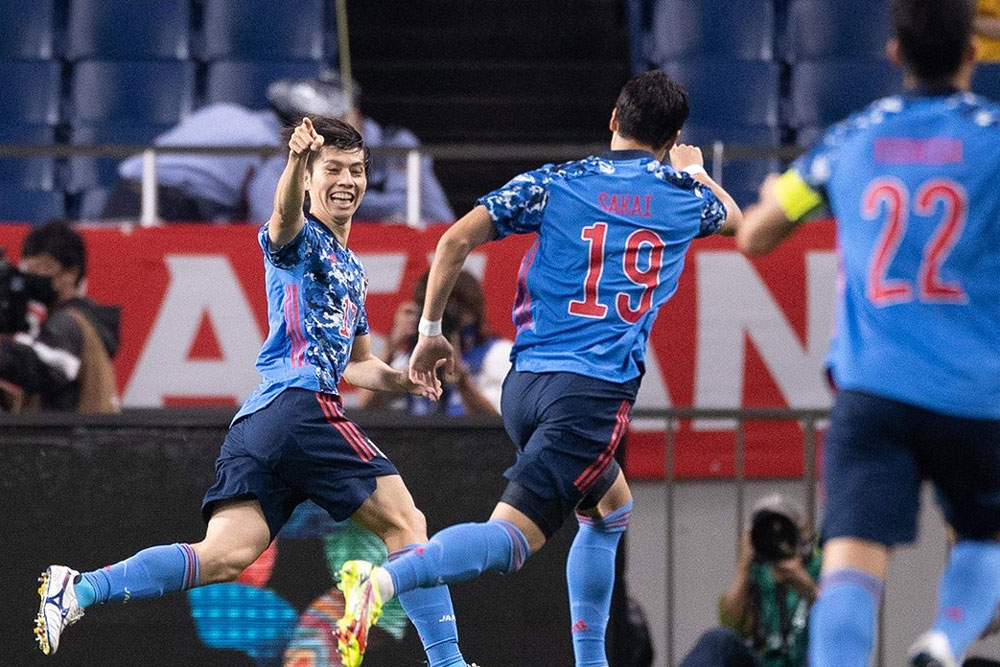 Australia defender Aziz Behich put the ball into his own net in the 85th minute to give Japan a 2-1 victory and six points from four matches in Group B, three...

Former Foreign Minister Fumio Kishida replaces Yoshihide Suga, who is stepping down after serving only one year since taking office last September.

The alleged test of this Short-Range missile comes after a series of tests that North Korea resumed after a pandemic break and is in violation of multiple UNSC... 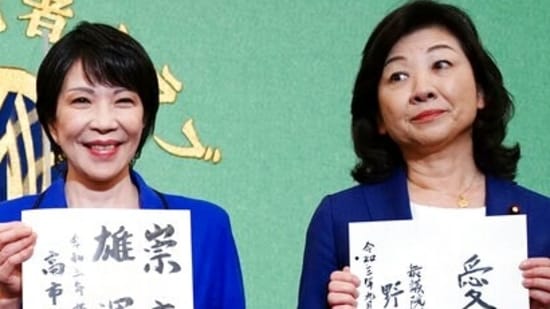 Sanae Takaichi and Seiko Noda are the first women in 13 years seeking the leadership of the ruling Liberal Democratic Party in an election Wednesday. 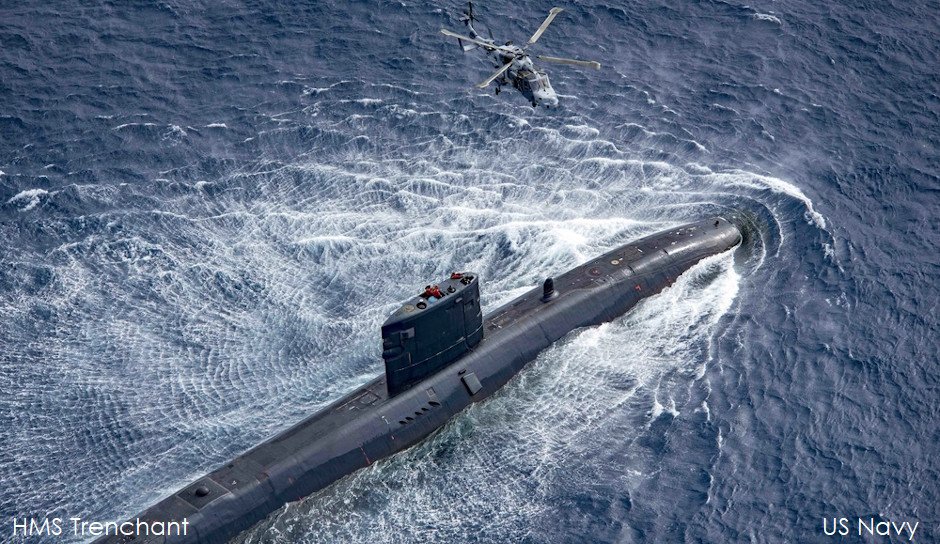 North Korea also referenced the "backstabbing" remarks of US ally, France. Says that there would be corresponding actions if "even the smallest negative affect...

The UN ambassadors from India, Australia, Japan and United States meet ahead of two major events. One is the first ever Quad Leaders' Summit and the other is...

The meeting between South Korean and Chinese officials comes after North Korea resumed its missile tests amid a nuclear stalemate with the United States. The... 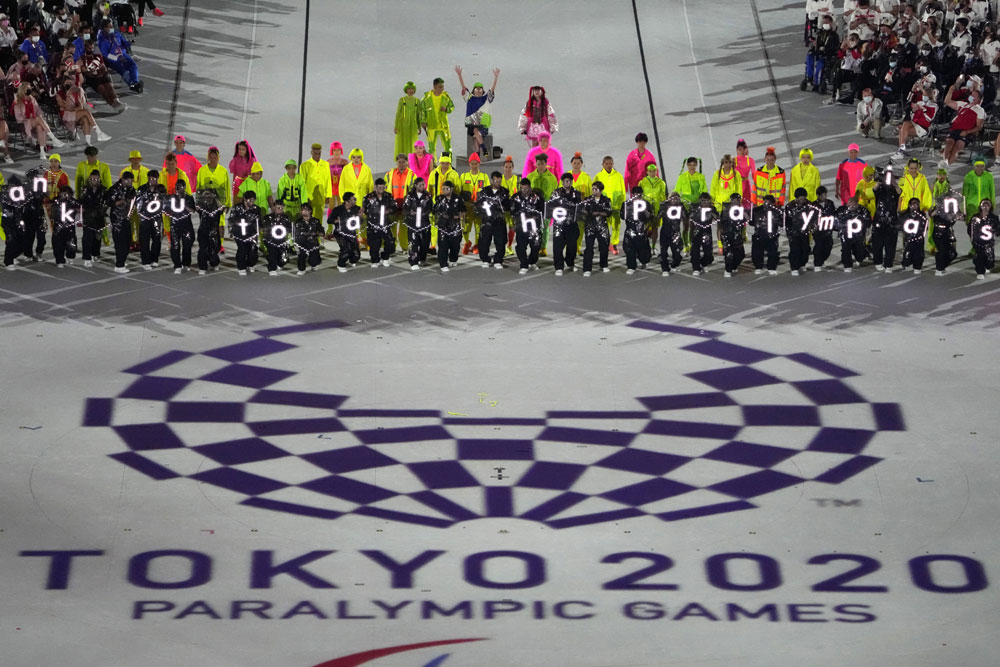 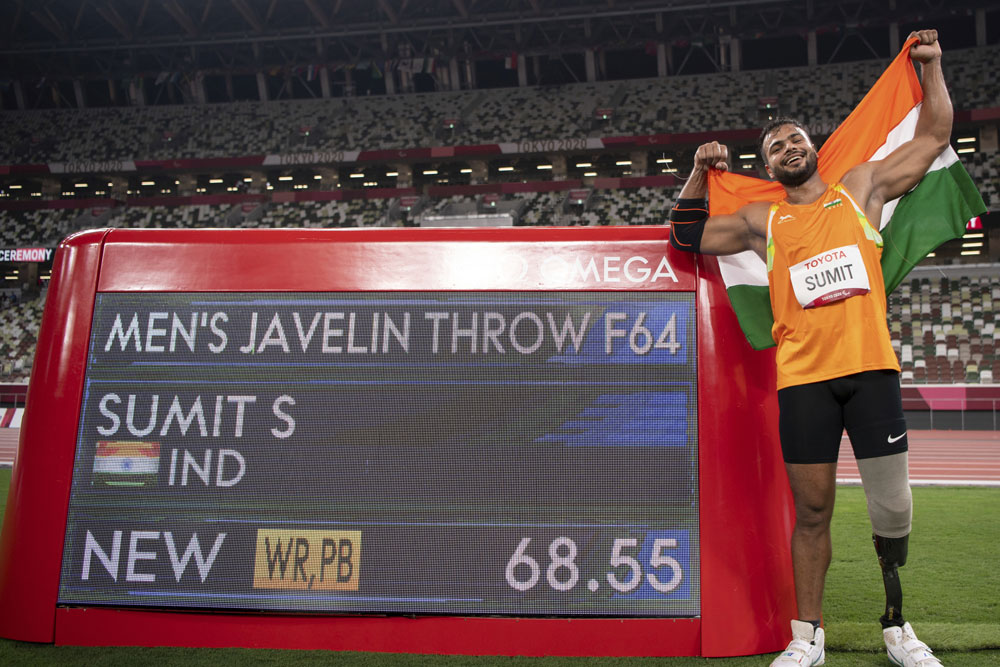