Actress Meena's husband Vidyasagar passed away due to a health illness on June 28.

Vidyasagar, the husband of well-known Tamil actress Meena, passed away at a private hospital in the city on Tuesday night. He was 48.

Sources close to the actress said that Vidyasagar was diagnosed with a lung ailment in March this year and had to be treated for it. Prior to that, he was down with COVID-19, but had managed to recover from it.

The health condition of Vidyasagar, who was hospitalized for the treatment of his lung problem, worsened on Tuesday night and he passed away around 7 p.m. His funeral is to take place at the Besant Nagar crematorium in Chennai at 2 p.m. on Wednesday. 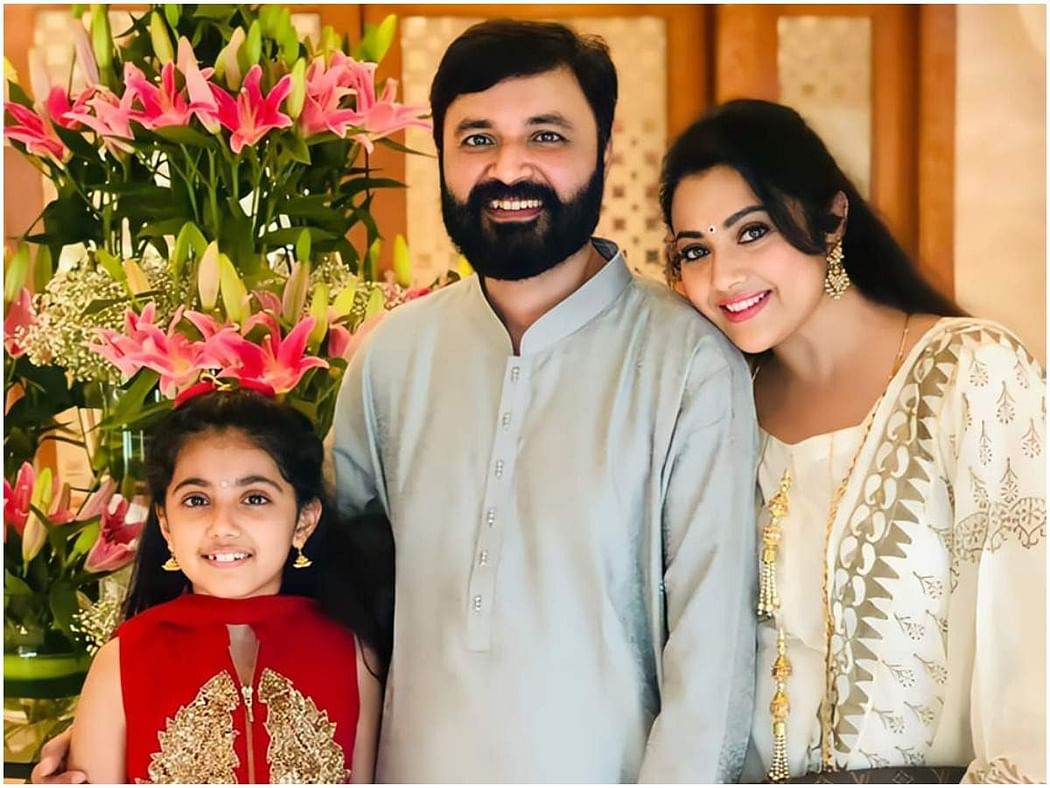 Meena, who has worked extensively in Tamil, Telugu, Kannada, and Malayalam cinema for over three decades, has been a part of several critically acclaimed superhits including Mohanlal's 'Drishyam' and Kamal Haasan's 'Avvai Shanmugi'.