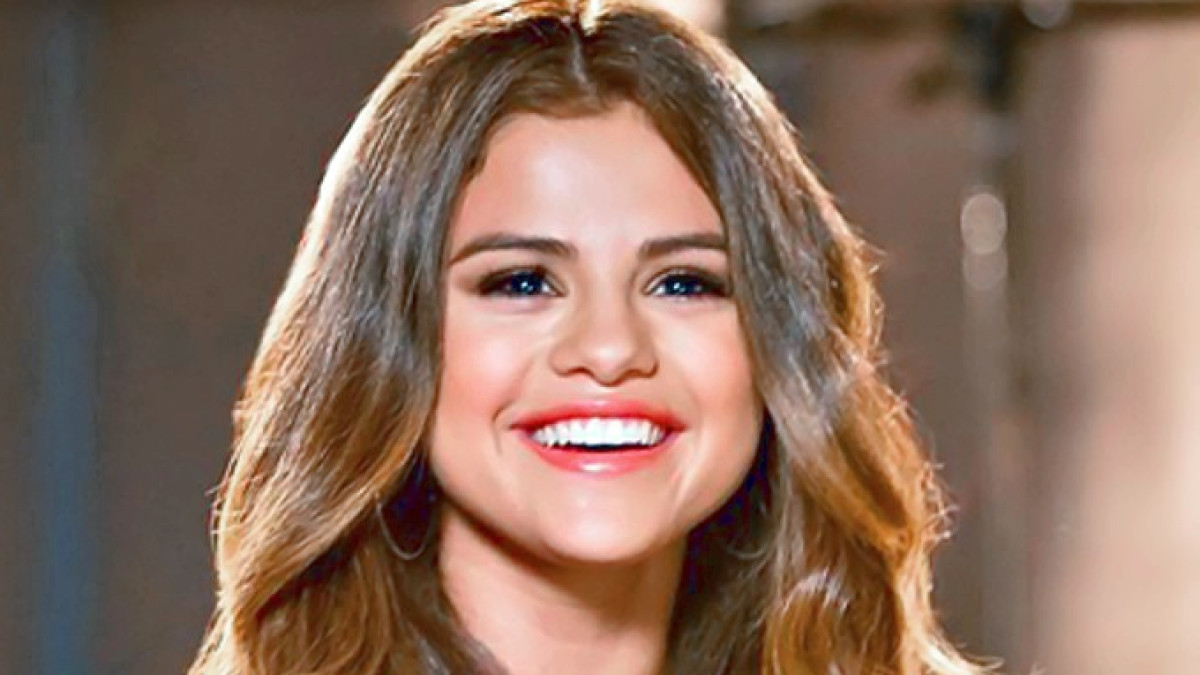 Actor-singer Selena Gomez is in talks with 20th Century Studios to develop a reboot of 1988 comedy movie "Working Girl".

Hulu Orders Third Season Of 'Only Murders In The Building'

Mystery comedy "Only Murders in the Building" will return for a third season, streaming platform Hulu has announced. Singer-actress Selena Gomez has voiced her opinion on the recent overturning of the landmark Roe v. Wade by the US Supreme Court, reports Variety'. The recent...

Selena Gomez has said she 'felt like a joke' as she attempted the 'frustrating' transition from Disney child star to grown-up acting roles.

As yet another school shooting shook Texas, celebrities took to social media to express shock and outrage.

Model Hailey Bieber has often been trolled for her relationship with her husband singer Justin Bieber.

Selena Gomez Hits Back At Trolls Who Body Shame Her; Says, 'I Am Perfect The Way I Am'

Singer-actress Selena Gomez has often publicly opened up about dealing with constant scrutiny over her actions or looks. Now, she has taken to TikTok to slam...