Himachal Pradesh: Shyam Saran Negi was the Election Commission's brand ambassador and had voted for the Himachal Pradesh assembly polls through postal ballot on November 2. Himachal Pradesh: Landslide Kills 2 In Kullu, Shops Washed Away Due To Cloudburst

The house at Khadel village in Sheel gram panchayat of Anni tehsil was hit by debris after the landslide around 9 am, Director of state disaster management department Sudesh Mokhta said. 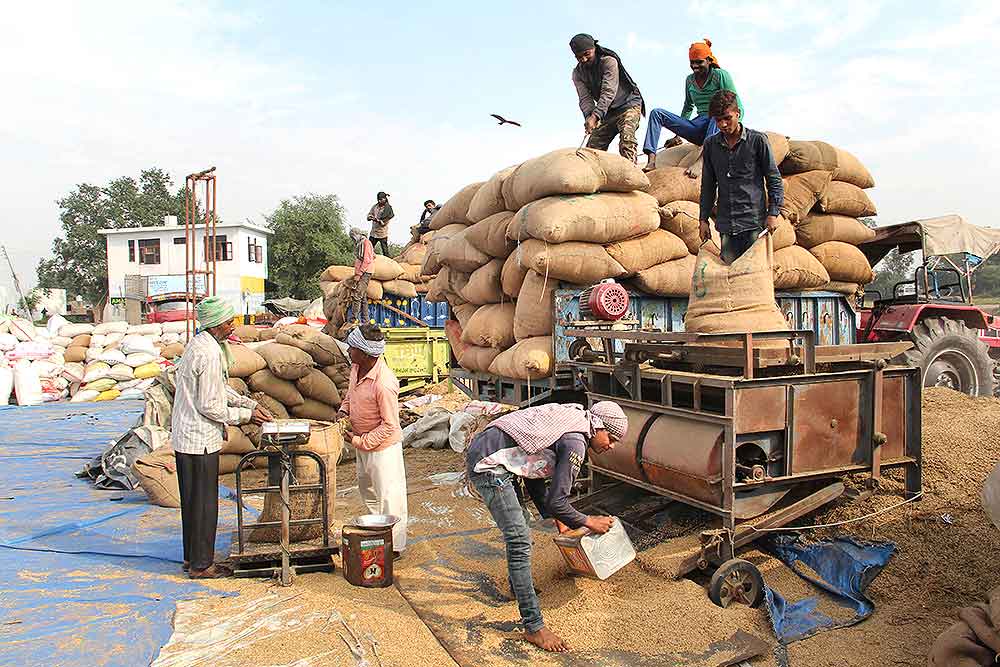 Over 81 Lakh MT Paddy Procured So Far In Punjab

On Thursday, a senior official in Punjab said that more than 81 lakh metric tons of paddy have been procured so far during the Kharif marketing season.