Star Australia all-rounder Ellyse Perry had missed the last two games for Australia in the ongoing ICC Women’s World Cup due to back spasms.

Australia will be without stalwart Ellyse Perry against Bangladesh as she is recovering from a back injury. Get here live streaming details of AUS-W Vs BAN-W.

With four wins in four, Australia are at the top of the ICC Women's World Cup 2022 table with 8 points. West Indies are fifth with four from four. Australia are undefeated in the tournament and are seeking their seventh Women’s World Cup title. Get live streaming details of AUS-W vs WI-W. Australia all-rounder Ellyse Perry failed to recover in time from the back spasms that she suffered during the game against South Africa. 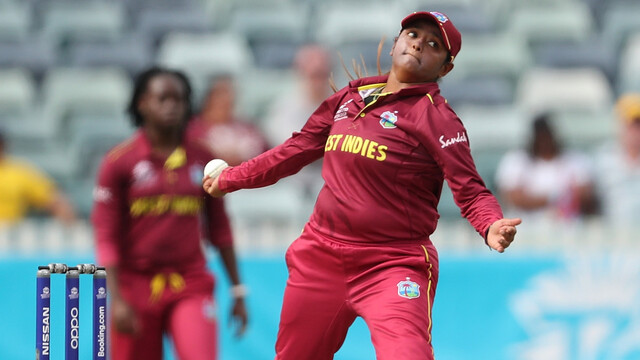 Indian pacer Jhulan Goswami retained her second and 10th positions among bowlers and all-rounders respective in the latest ICC Rankings for women.