Jharkhand Politicial Crisis: All Eyes On Raj Bhavan As Governor Returns From Delhi

Bais, a day before leaving for the national capital on September 2, had assured ruling UPA MLAs of clearing the air over the Election Commission of India's recommendation on a petition seeking Soren's disqualification from...

Ranchi has the highest number of active cases at 172, followed by 114 in East Singhbhum district, of which industrial city Jamshedpur is a part, and 61 in Deoghar.

During this pilgrimage which continues for 30 days during ‘Shravan’ (mid-July to mid-August) devotees in large numbers throng the Baba Baidyanath Temple to offer holy water from the Ganges to Lord Shiva. 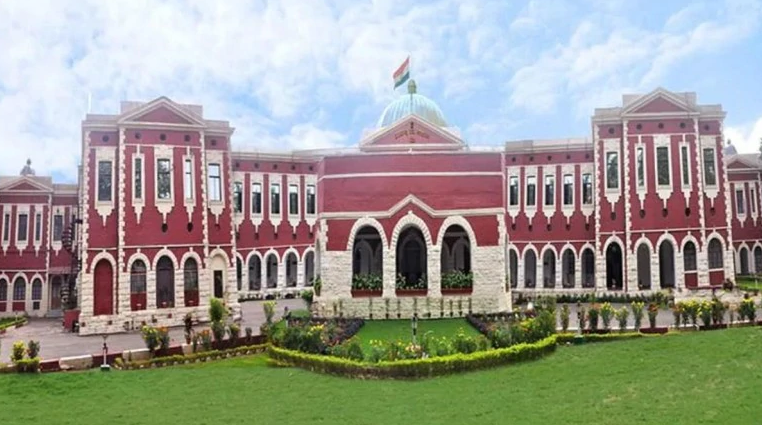 Justice SN Pathak passed the order while hearing a PIL which claimed that a recent decision of the police department will hamper the general category employees’ prospect of getting promotions.

Jagan To Be Re-elected YSR Congress Chief On July 9

Jagan established the YSRC in March 2011 after quitting the Congress. Ever since, he has been continuing as the party president, with his mother Vijayamma as honorary president. Jagan was last elected the YSRC president at... Jharkhand's Congress unit has registered a complaint with the Election Commission over BJP president JP Nadda's alleged violation of the model code of conduct as the nomination process of the bypoll is underway. The Noida police have rescued two minor sisters, months after they were brought and sold in the city from their native state, Jharkhand. 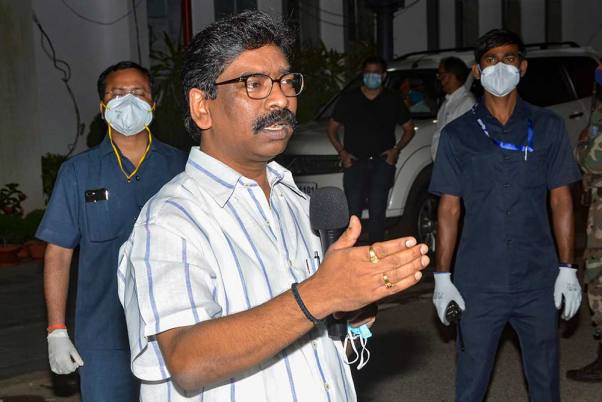 In a fresh drive, Jharkhand CM Hemant Soren has assured the citizens that every activist who had actively participated in the 'separate Jharkhand movement',... 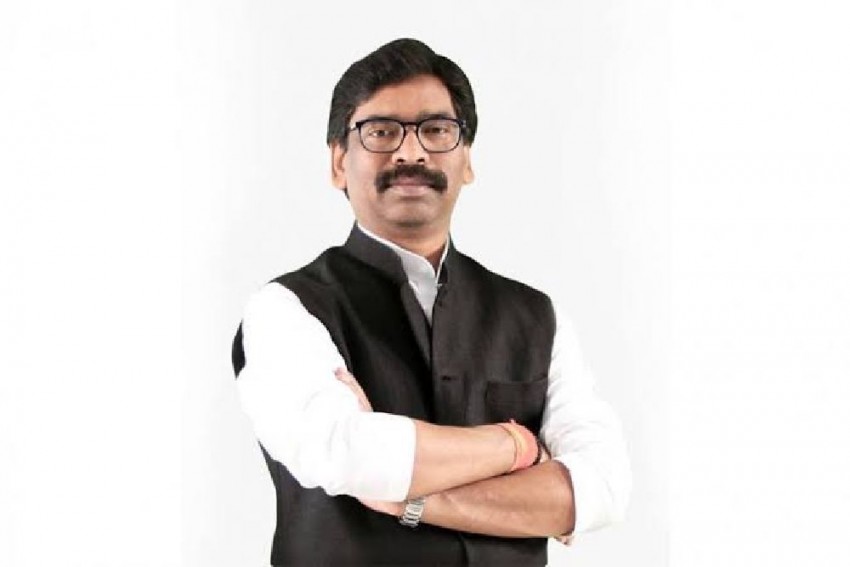 SC To Hear Plea Related To Probes Against Jharkhand CM, Others Related To Mining Leases

“This is a serious matter I seek to mention. A PIL was filed in the Jharkhand High Court which has not yet been admitted. Still, the ED comes and hands over...

Lesliganj Sub-Divisional Police Officer (SDPO) Alok Kumar Tuti told PTI, "Out of the three identified accused, one has been arrested on Monday and sent to...

Shamim Ansari, the head of the Raikera Forest Committee, was beaten to death in a place under Bharno Police Station area by a group of men allegedly involved...

The highest rainfall of 15.4 mm was recorded in Rajmahal in the Sahibganj district. The showers brought down the maximum temperature in capital Ranchi by six... 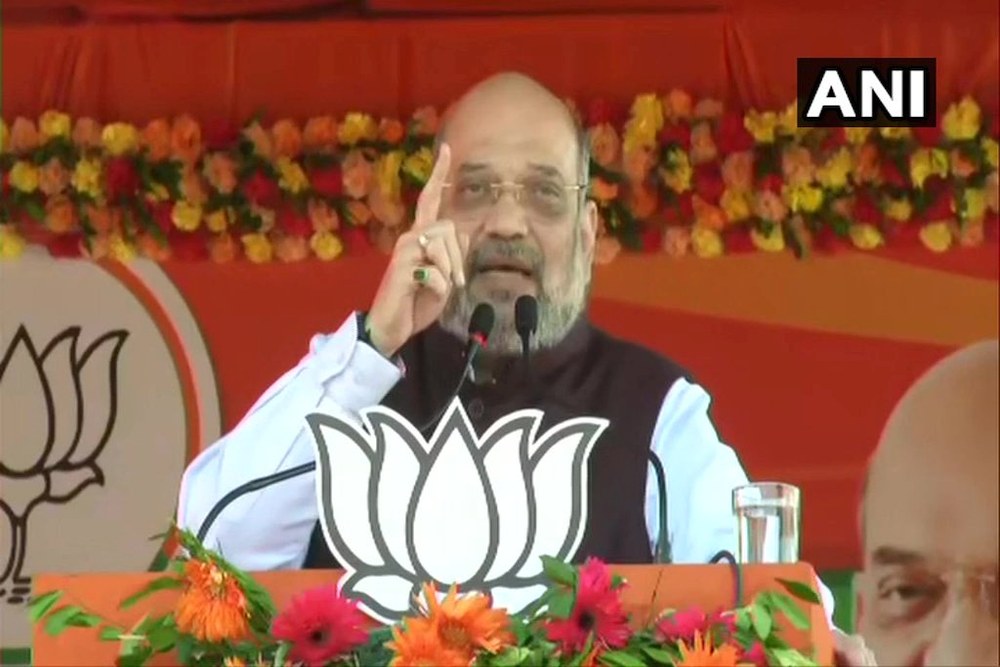 State Election Commission officials said that as many as 29,347 candidates had filed their nomination papers for the second round of Panchayat polls in 50...

Heatwave Scorches Jharkhand, Mercury Above 40 Degree Celsius In Most Districts

Police are investigating the matter, and forensic experts have collected evidence from the spot, he said.

Jharkhand Health minister Banna Gupta rolled out the vaccination drive for the age group of 12-14 at Keenan Stadium in Jharkhand on Wednesday.

Members of different non-tribal organisations led by BMMAM took to the streets in Ranchi and other districts to try make the bandh a success.

In a letter to Union Home Minister Amit Shah, the chief minister also shared a list of persons from Jharkhand stuck in the crisis-hit country.

Jharkhand Allows Schools In All Districts To Reopen From Mar 7

Offline exams have been barred for class 1 to 8 in these seven districts till March 31, 2022.

Jharkhand Board Exams For Class 10, 12 To Be Held Offline From March 24

The board examination for class 10 will conclude on April 20, while the intermediate examination will come to an end on April 25.