Well-known Rajasthani folk singer Mame Khan has talked about walking on the red carpet at the Cannes Film Festival 2022 in traditional attire because he wanted to represent the true culture and tradition of India.

Cannes 2022: Pooja Hegde Says She Lost All Her Clothes Before Her Red Carpet Debut

Actress Pooja Hegde has revealed that she misplaced her bags before her much-anticipated red carpet debut at Cannes 2022.

The smarter the insurer, the better the quality of staff deputed in handling claims. This comes from an inherent understanding of the fact that claims processing is the 'Laxman Rekha' that an insurer does not want their... Actors Ryan Reynolds and Blake Lively are all set to welcome their fourth baby.

Actress Hina Khan who launched the poster of 'Lines' in 2019 Cannes Festival, is set to return to the festival yet again. Actor Kartik Aaryan has been cast out of a few projects in recent times. When asked about whether he was being harassed by people in Bollywood, the actor finally spoke up at the red carpet of a popular awards night. 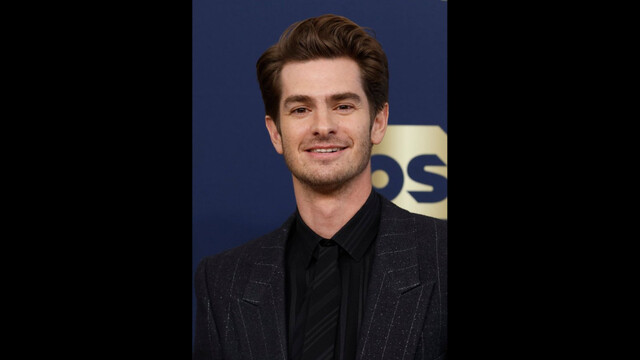 Andrew Garfield Has No Plans To Play 'Spider-Man' Again

Hollywood actor Andrew Garfield on the Red Carpet of the SAG Awards 2022 revealed that he had no plans to play 'Spider-Man' again. 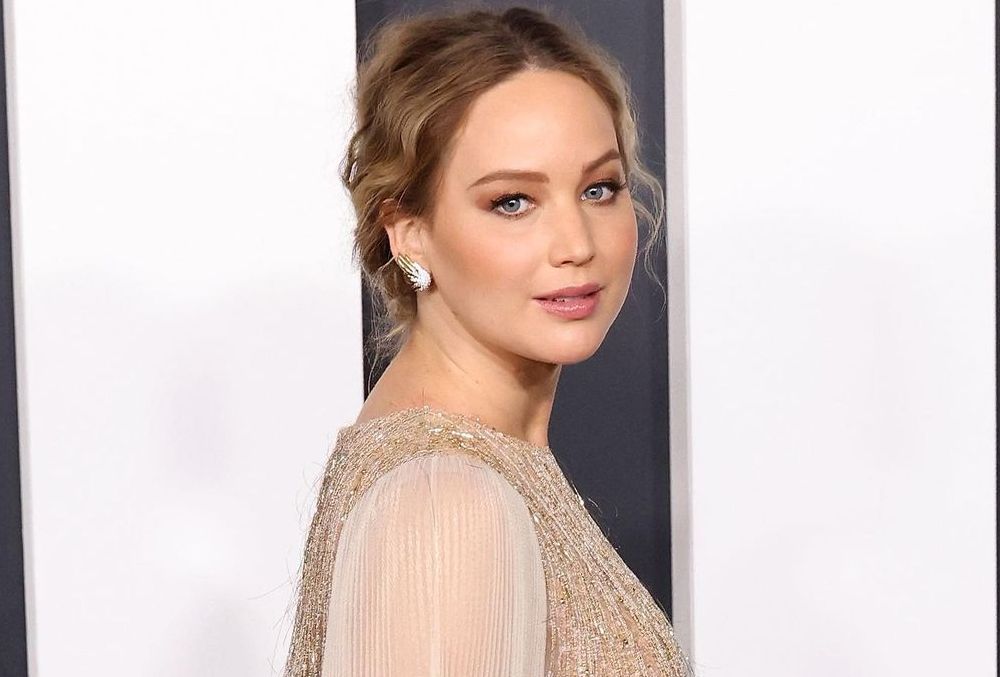 Jennifer Lawrence walked the red carpet in a stunning gold gown for the 'Don't Look Up' premiere in New York City on Sunday.

“I was over the moon when I learnt of the opportunity. When I got in touch with Vir Das’ team, I didn’t imagine that out of all people, they would...