Anurag Kashyap had earlier said that he had deleted his Twitter account in 2019 due to threats made to his parents and daughter.

Pankaj Tripathi: I Would Like To Direct A Movie

Acclaimed actor Pankaj Tripathi loves telling a story, and he wants to try his hands at directing movies. 'Drishyam 2' Director Abhishek Pathak: 'No Smoking' Was Way Ahead Of Its Time

Making a successful sequel is not an easy task, but director Abhishek Pathak has managed to achieve the rare feat with 'Drishyam 2'. The film has managed to rake in close to Rs 16 crore on its opening day, as per trade...

'Dobaaraa' To Release On Netflix From October 15 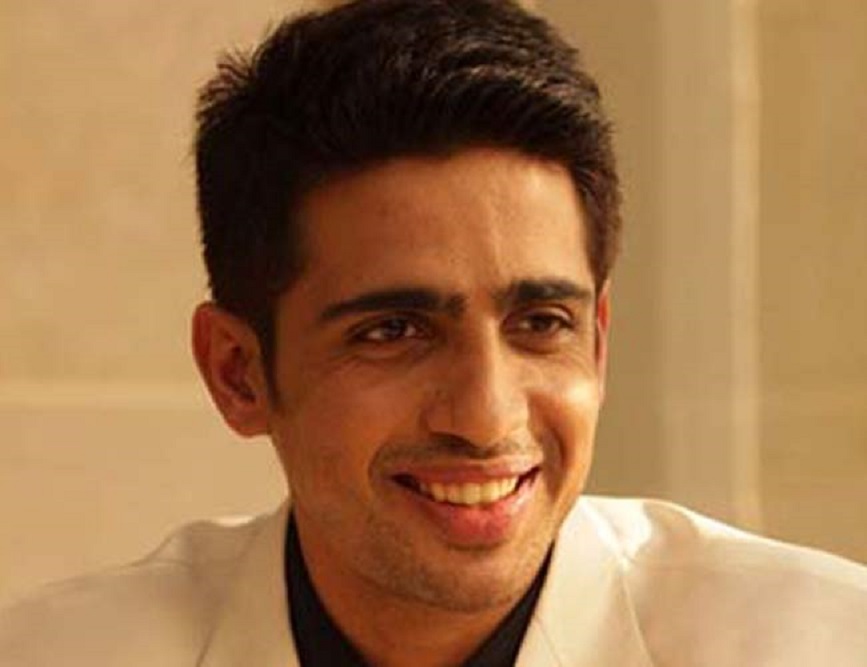 Gulshan Devaiah Opens Up On Working With Anurag Kashyap, His Chemistry With Saiyami Kher

Gulshan is currently seen in ‘Shiksha Mandal’, the new show at MX Player based on the true Vyapam scam in Madhya Pradesh Saiyami Kher Runs, Cycles To And From Sets

Actress Saiyami Kher is ensuring to catch up on her workout amid her busy shooting schedule by taking up running and cycling while commuting to shoots. In A Prolonged Season Of Bollywood Flops, It's Time To Revisit Gangs Of Wasseypur

When The Guardian compiled a list of the 100 best films of this century from around the world, Anurag Kashyap's Gangs of Wasseypur was the only Indian entry. But why?

Kriti Sanon Starts Acting Workshop For Her Next

Bollywood actress Kriti Sanon has started prepping for her next, an action drama directed by Anurag Kashyap.

Actress Saiyami Kher is teaming up with actor Gulshan Devaiah for her next, which is an untitled drama genre film produced by Anurag Kashyap.

From Mehboob Khan and Bimal Roy to Mani Kaul and Shyam Benegal, Outlook picks 75 directors who made a mark in Hindi cinema since 1947.

The war of words between Anurag Kashyap and Vivek Ranjan Agnihotri has intensified with 'The Kashmir Files' director issuing a detailed statement in response...

After Hansal Mehta Tweets In Favour Of Taapsee Pannu's 'Dobaaraa', The Actor Responds

The film is an official Hindi adaptation of a Spanish thriller film 'Mirage'.

Sunny Leone Reveals People Are Still Reluctant To Work With Her, Thanks Anurag Kashyap For Taking A Chance

Sunny Leone recently said that several production houses are still not willing to work with her because of her work as an adult film star in the past.

Actor Taapsee Pannu said the recent trend on social media calling for boycott of Hindi films is nothing but a "joke", one that undermines the viewers.

The cold war between the two began after Anurag said that he hopes SS Rajamouli’s 'RRR' would be selected to represent India at the Oscars race and not 'The...

Taapsee Pannu recently told her 'Dobaaraa' director Anurag Kashyap that she wants to be a star and he told her that it would be possible if she works with...

The makers of the upcoming thriller film 'Dobaaraa' dropped a new trailer on Wednesday ahead of the films release on August 19. The new trailer gives out more...

Anurag first collaborated with Taapsee Pannu for the 2018 romantic drama 'Manmarziyaan', a first for the filmmaker in that genre. The duo now reunite for their...