Supernovas, Trailblazers and Velocity will fight for the title from May 23-28 at Pune’s MCA Stadium. Check live streaming details of Women’s T20 Challenge 2022. A Khada Police Station official said an NC case has been taken against four people and further probe was underway.

According to Customs officials, the passenger had landed at the airport on May 5 from Dubai. "During the detailed examination, it was found that the passenger... The Women’s T20 Challenge did not take place last year due to COVID-19 pandemic. The BCCI is planning a full-fledged Women's IPL from next year.

Five labourers were injured after a slab of an under-construction building collapsed in Pune city's Wanwadi area on Monday afternoon, said police.

Washington Sundar has re-injured the same area in his right hand while fielding against CSK in an IPL 2022 game on Sunday.

Ruturaj Gaikwad smashed 6 sixes and 6 fours during his 99 against Sunrisers Hyderabad on Sunday. CSK beat SRH by 13 runs in IPL 2022.

Jos Buttler of Rajasthan Royals has hit the most number of sixes in IPL 2022 with 32 hits over the fence. He has also scored two centuries in IPL 2022..

LSG were cruising at 98/1 at one stage but lost five wickets for just 13 runs within a space of three overs. In the end, LSG beat PBKS by 20 runs.

The property is located in close proximity to well-known sports venues, Balewadi and MCA stadiums

Kolkata Knight Riders seek to bounce back against Rajasthan Royals after back-to-back losses. Get live streaming details of RR vs KKR.

It will be a test of wits between new captains Ravindra Jadeja and Hardik Pandya at the MCA Stadium in Pune. Get live streaming details of GT vs CSK here.

The feat was achieved when Anuj Rawat hit Mumbai Indians pacer Basil Thampi for his second boundary during his 66-run knock on Saturday in IPL 2022. 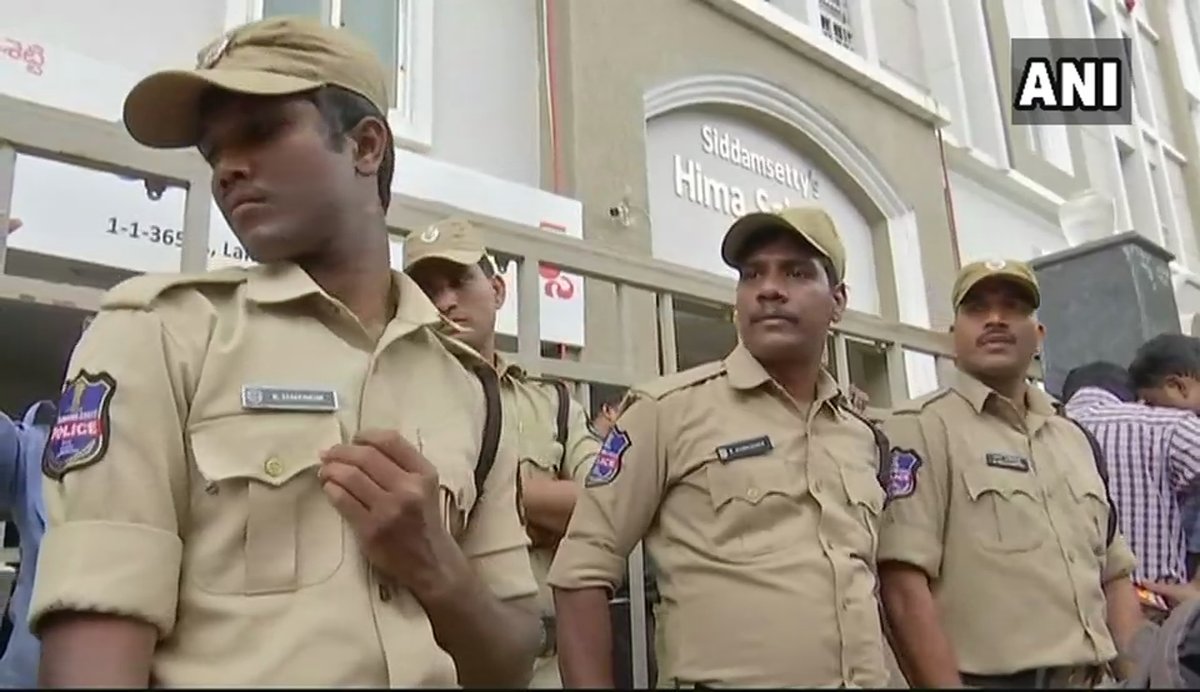 Nitin Hande, a member of the event organising group Bhagat Singh Vicharmanch, told PTI that the seventh 'atheist meet' was scheduled to be held on April 10 at...

Heavyweights Mumbai Indians and Chennai Super Kings will be in action in their respective games in IPL 2022 on Saturday.

IPL 2022: Shane Bond Inspires Mumbai Indians For A Comeback After Hat-Trick Of Defeats

Mumbai Indians have failed to find rhythm in IPL 2022. They face Royal Challengers Bangalore next on Saturday.

Pat Cummins reached his 50 in 14 balls against Mumbai Indians in Pune. He remained unbeaten on 56 off 15 balls that included four fours and six sixes.

Sunrisers Hyderabad lost their IPL 2022 campaign opener to Rajasthan Royals on Tuesday by 61 runs in a one-sided game at the MCA stadium.

Chasing 211, Sunrisers Hyderabad top-order surrendered in front of Prasidh Krishna and Trent Boult before Yuzvendra Chahal spun the web with 3/22.

This Exhibition Is Paying Tribute To The Water Bodies In Pune

Punyache Paani, a virtual exhibition, is being organised from March 27 to April 2 by the Living Waters Museum, IISER and the Centre for Water Research in Pune