WIHG was also monitoring Durung-Drung and Pensilungpa glaciers in Suru basin, Ladakh, which is retreating at 12 mpa and approximately 5.6 mpa, respectively, the ministry said.

In 2017, Skatov became the world's first vegan to scale the highest mountains on every continent

According to Nepali folklore, the Yeti is a mythical ape-like creature that resides in the Himalayas, Central Asia and Siberia. 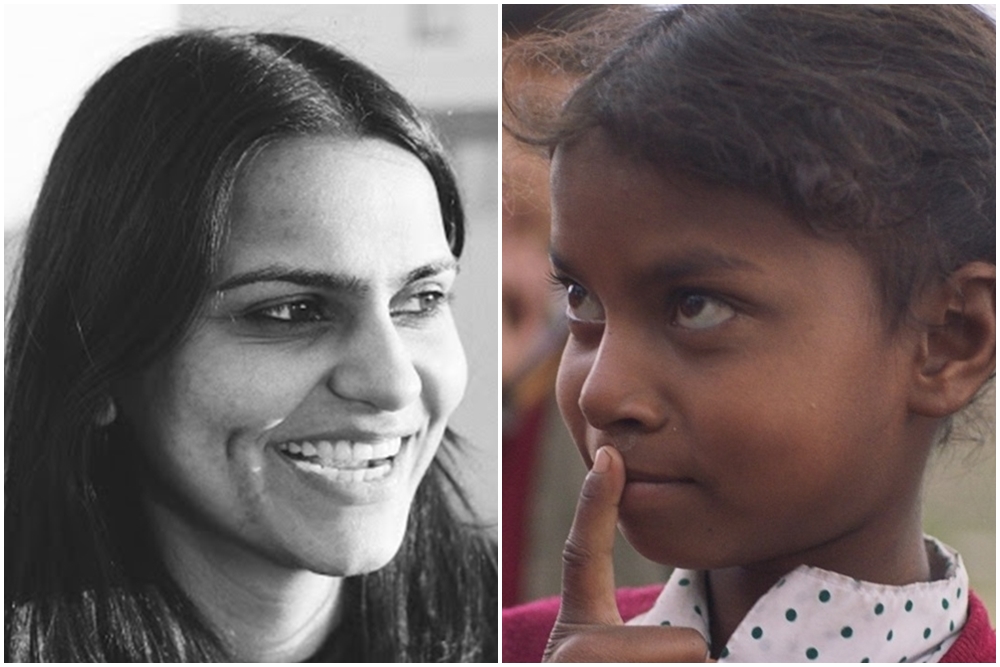 ‘Bittu’ Was Never An Investigation Of The Poisoning, Says Filmmaker Karishma Dev Dube

‘Bittu’, the short film inspired by the infamous school poisoning of 2013 has made it to the Live Action Short Film shortlist for the 93rd Academy Awards.

Responding to the Indian army’s tweet on the sighting of the Yeti footprints in the Himalayas, twitter on Tuesday was flooded with a series of tweets containing mixed reactions.

Located near Sudarshan and Saifi peaks in Raktvan valley, the peaks have been named Atal-1, 2, 3 and 4. 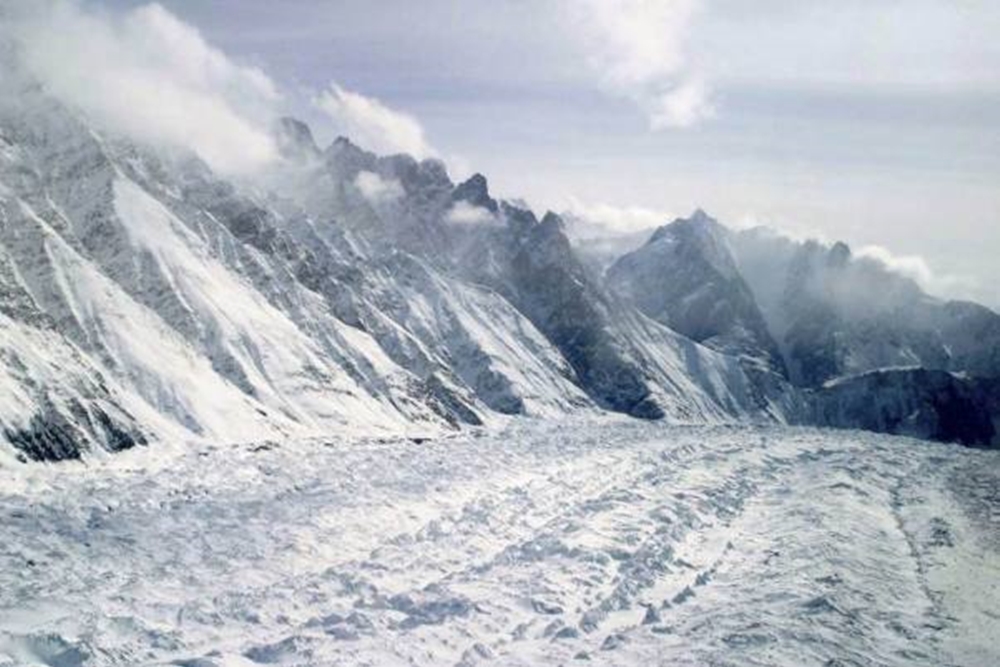 Glaciers In Himalayas Are Melting Twice As Fast, 2019 Study Found