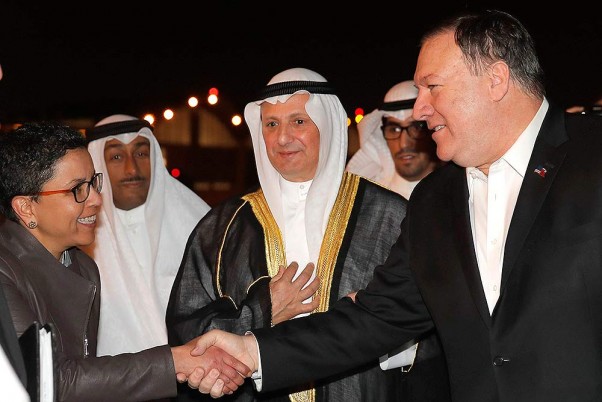 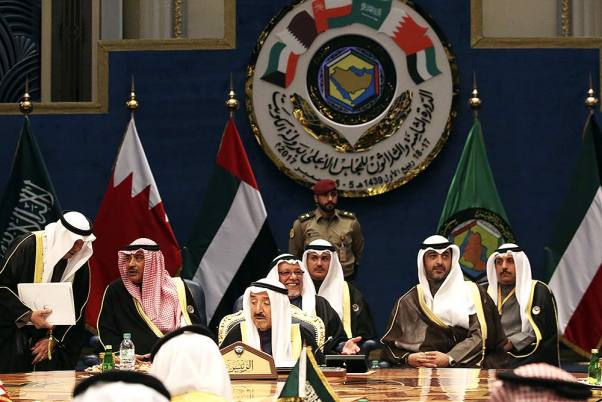 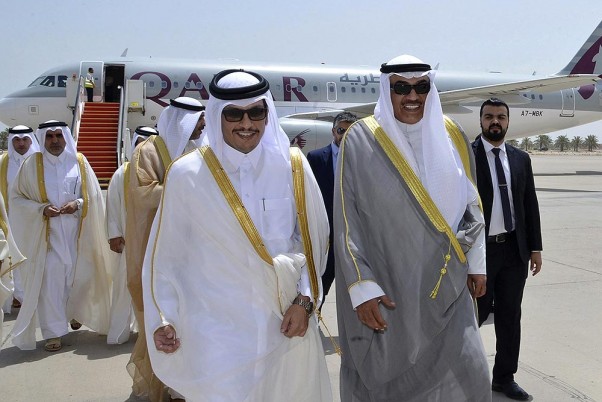 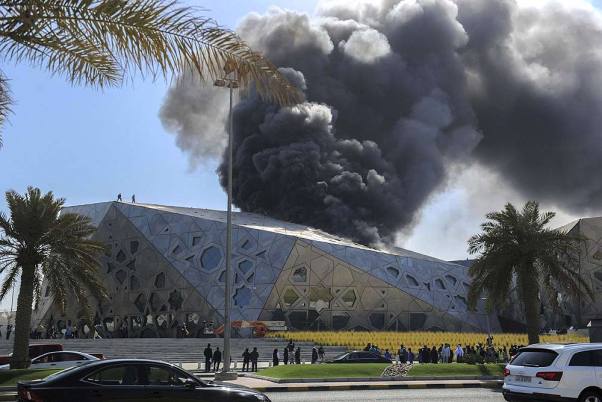 Firefighters work at the site of a fire at the Sheikh Jaber Al Ahmad Cultural Center in Kuwait City, Kuwait, the oil-rich country's recently opened performing arts center. The official Kuwait News Agency said no one was hurt in fire at the center that opened in early November at a reported cost of more than $700 million. It was expected to begin a performance run of the Andrew Lloyd Webber musical "Cats" this week.

Devotees take part in a procession on Shivaji...