Rajvardhan Hangargekar was a part of the Indian side that defeated England in the final to lift the ICC U=19 World Cup 2022 in West Indies. 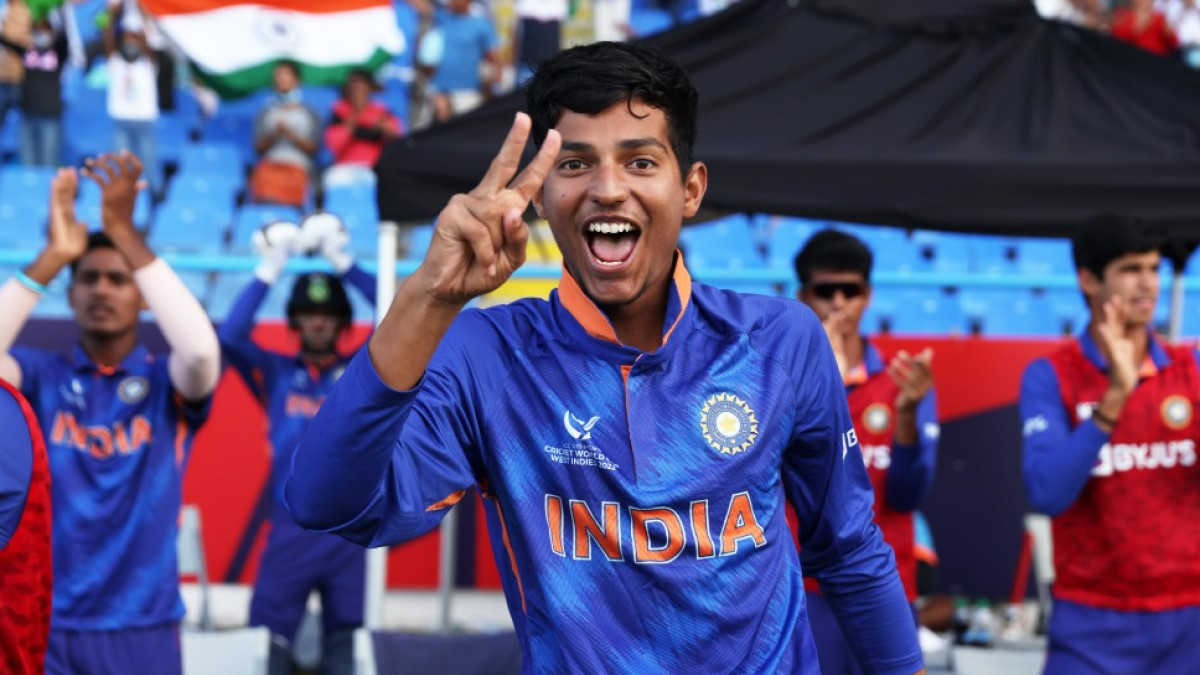 Yash Dhull became the fifth Indian captain to lift the ICC U-19 World Cup title when he led the Boys in Blue to the winners’ trophy.

Yash Dhull, who landed in India on Tuesday morning, will meet his family in a quick visit to Delhi before joining the squad in Guwahati on Thursday. 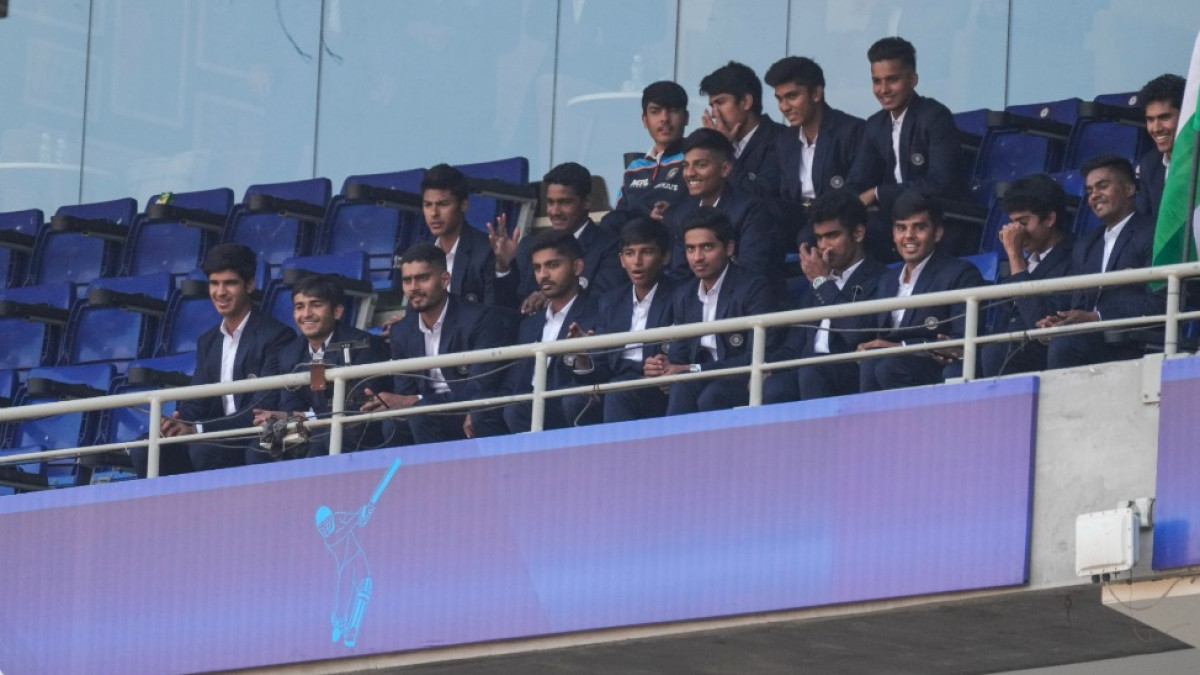 India made history on February 5 when they defeated England in the final to lift their fifth ICC U-19 Men’s World Cup title.

Ravi Kumar’s father Rajinder Singh is an assistant sub-inspector, who is now posted in a CRPF camp in the Maoist-prone Rayagada district of Odisha. He was...

Yash Dhull became the fifth Indian captain to lift the ICC Men’s U-19 World Cup. India defeated England by four wickets in the final on Saturday.

Chasing England’s 189, India rode on fifties from Shaik Rasheed and Nishant Sindhu to romp home with four wickets and 2.2 overs to spare.

Raj Angad Bawa became the first Indian to claim a fifer in the ICC U-19 World Cup final. He also joined Kapil Dev as the second Indian to have a 150-plus score...

India are seeking their fifth ICC U-19 World Cup title. England's last appearance in the final of the tournament came in 1998 when they won the trophy.

Yash Dhull’s 110 against Australia on Wednesday made him the third Indian captain to hit a century in the history of the ICC U-19 Men’s World Cup.

VVS Laxman, who is the head of the National Cricket Academy, has been with the Indian U-19 team in West Indies as a mentor during the World Cup campaign.

This is the fourth time in a row that India will be appearing in the last-four stage of the ICC U-19 World Cup. India enjoy a 5-2 record against Australia in...

India, who are unbeaten in the ICC U-19 Men’s World Cup 2022 so far, will play Bangladesh in the quarterfinal on Saturday.

India have set themselves a Super League quarterfinal clash with defending champions Bangladesh in ICC U-19 Men’s World Cup 2022.

India are already in the ICC U-19 Men’s World Cup 2022 Super League quarterfinals after winning both their matches so far.

India became the first team to enter the ICC U-19 Men’s World Cup 2022 quarterfinals. Their Group B clash against Uganda is nothing but a dead rubber.

India had only 11 players available for the ICC U-19 Men's World Cup Group B match against Ireland after six members were forced into isolation following COVID...