The CM laid foundation stone for projects worth an estimated Rs 38.98 crore, an official release said.

Originally, advocate A P Suriyaprakasam made a mention before Justice S M Subramaniam with regard to the incident of self-immolation of Velmurugan.

Director M. Saravanan, who has delivered critically acclaimed superhit films such as 'Engeyum Eppothum' and 'Ivan Vera Mathiri', said that the spark for his next film, 'Naadu' came from a real life incident which he... Writing to External Affairs Minister, S Jaishankar, Stalin drew his attention to the arrest of 14 fishermen and seizure of their mechanised boat by the Lankan Navy on November 16.

Samyuktha Hegde, who had to undergo a surgery after sustaining a ligament tear, has recovered from the injury. Chandan Roy Sanyal On 'Shehar Lakhot': 'I Went Out Of My Comfort Zone For The Role'

Actor Chandan Roy Sanyal, who has finished shooting his portions for the television series 'Shehar Lakhot', said that he had to go out of his comfort zone to play this role.

The Chief Minister visited the family at their north Chennai residence here and extended his condolences and sympathies to them. He handed over a cheque of Rs 10 lakh as financial assistance to the family. Can a song drag you to the dance floor, make you want to celebrate and shake a leg? Well, the latest track from 'Bhediya' is about to answer that question in style.

Shraddha Srinath Goes To Ranthambhore, Falls In Love With The Experience!

Actress Shraddha Srinath, who has acted in several critically acclaimed films, including the Ajith Kumar-starrer 'Nerkonda Paarvai', has just put out a post...

The unit of director A. R. Mohan's 'Itlu Maredumilli Prajaneekam', featuring Telugu actor Allari Naresh in the lead, has released the theatrical trailer of the... 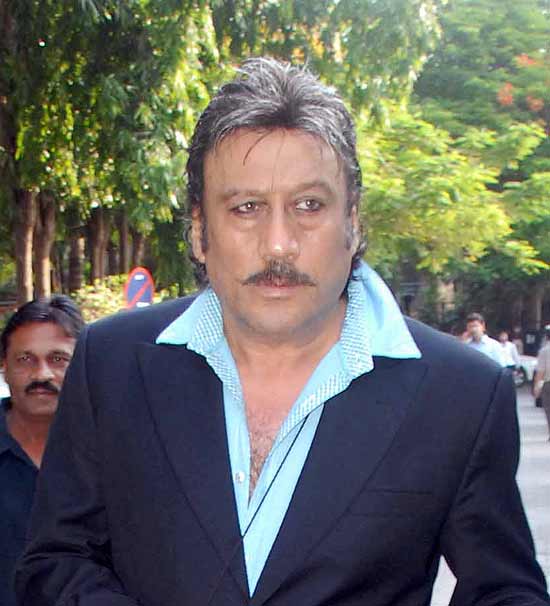 '80s Stars Get Together For A Reunion At Jackie Shroff's Home

Over 30 stars from the south Indian film industries and Bollywood attended a reunion hosted by actors Jackie Shroff and Poonam Dhillon at their home in Mumbai.

Shah was speaking during the 75th platinum jubilee celebrations of N Srinivasan-helmed The India Cements Ltd here. Hailing the contribution of the cement-maker...

The teaser of director Deepthi Ganta's upcoming anthology 'Meet Cute', has been released.

Karthi-Starrer 'Sardar' To Release On OTT On November 18

Young Telugu star Naga Shaurya is to tie the knot with Anusha, an interior designer by profession, on November 20 this year.

The unit of director Venkat Prabhu's first Tamil-Telugu bilingual film, featuring Naga Chaitanya in the lead, has now begun the process of shooting an intense...

Justice S M Subramaniam gave the direction, asking the official to list out details of nature of appointments already made, while passing interim orders on a...

'Ratha Saatchi' Is A Film Based On Eminent Writer Jeyamohan's 'Kaithigal'

Pradeep Ranganathan On Success Of 'Love Today': Is It Happening For Real?

Director and actor Pradeep Ranganathan has been overwhelmed by the love the audience has been showering on him and his film.

A North Chennai Story, 'Parole' Is About Bonding Between Mother, Two Sons

Dwarakh Raja's upcoming action crime drama 'Parole' will revolve around the emotional bonding between a mother and her two sons.

Shilpa Shetty has said that it was her self-belief that had enabled her to recover.