The meeting comes close on the heels of major organisational changes in the BJP, including dropping of its senior leader and Union Minister Nitin Gadkari, from the party's parliamentary board, its top decision making body.

The minister said that the country's sugar requirement is 280 lakh tonnes but sugar production is over 360 lakh tonnes. Asserting that demand for ethanol is very high, Gadkari said it is better to focus on ethanol production...

MP: Union Minister Nitin Gadkari Pushes For E-Buses, Stresses On Need To Reduce Use Of Diesel

The state road transport corporation will never profit, as their buses are running on costly diesel, he said.“I can say with full responsibility that the cost of ticket in air-conditioned electric buses will become cheaper... Form Your Own Companies For Marketing, Nitin Gadkari Advises Farmers

Fifty to hundred farmers should come together to form a farmers' produce company to market their production in the open market, the BJP leader said. 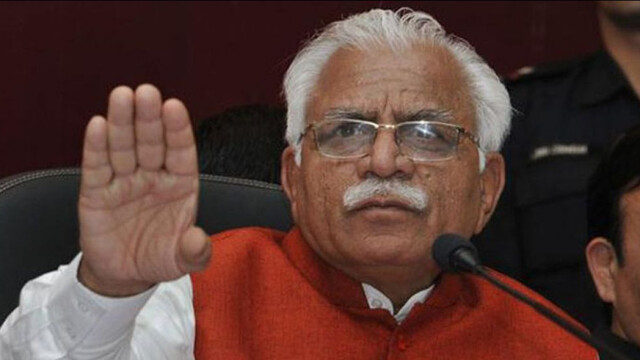 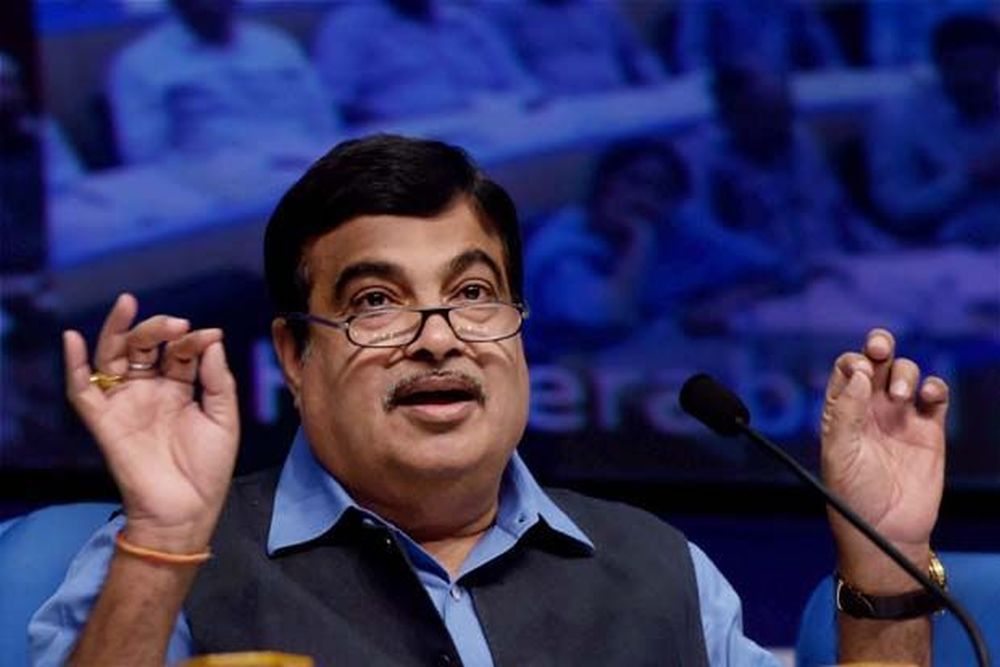 Although not wearing a seat belt by passengers sitting in the rear seats attracts a fine of Rs 1,000 under Rule 138 (3) of the Central Motor Vehicle Rules (CMVR), most people are either unaware of this mandatory rule or just... 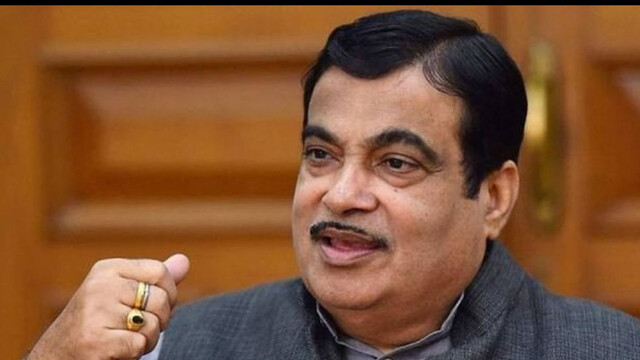 Govt Approves Construction Of Rs 2,415 Crore Project To Connect Haryana With Jewar Airport In UP

Automobiles In India To Be Accorded 'star Ratings' Based On Performance In Crash Tests: Gadkari

The Road Transport and Highways Minister also acknowledged that the country's EV industry has "just started" and emphasized that the government does not want...

No problem In Tesla Producing EVs In India But Must Not Import Vehicles From China: Nitin Gadkari