Veteran actor Ben Kingsley is set to reprise the character of Trevor Slattery in the upcoming Wonder Man series from Marvel Studios. 'Doctor Who' star Yasmin Finney has shared that she hopes to become the first ever trans Bond girl after expressing her love for the spy franchise.

Actor Mike Epps will star alongside actress Dakota Johnson in the upcoming Marvel movie 'Madame Web' scheduled to be released on July 7, 2023. Ryan Gosling speaks up about he has no interest in playing Marvel's Nova. Actress Natalie Portman is excited to play a female superhero that could be quite vulnerable and weak and find strength in that and be more like a human.

Chris Hemsworth 'Did A Lot Of Work' For 'Thor: Love And Thunder' Nude Scene

Actor Chris Hemsworth believes that he has probably over-trained for years to prepare for 'Thor'.

Doctor Strange In The Multiverse Of Madness: Film To Stream On Disney+Hotstar

Marvel's latest release, 'Doctor Strange in the Multiverse of Madness' will start streaming on Disney+Hotstar from June 22. 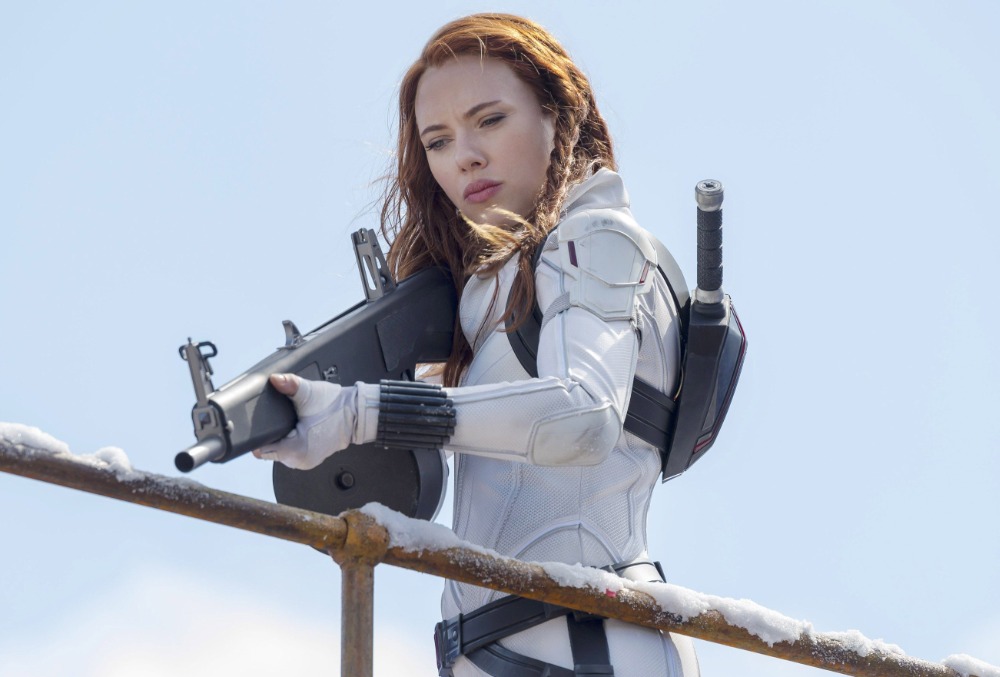 Scarlett Johansson sued Disney for issues related to her payment for 'Black Widow'.

'Ms Marvel' will premiere on June 8 on streaming service Disney+ Hotstar. The show will be the first Hollywood project for Farhan Akhtar.

'Doctor Strange in the Multiverse of Madness' follows MCU’s Phase 4 after ‘WandaVision’, ‘Loki’, ‘What If…”’ and ‘Spider-Man: No Way...

After ‘Spider-Man: No Way Home’, director Jon Watts has decided to step away from superhero films. He is no longer going to direct the reboot of the...

'Ant-Man And The Wasp: Quantumania' And 'The Marvels’ Switch Release Dates

The two big Marvel movies of next year have now switched their release dates. While ‘The Marvels’ is still under production, ‘Ant-Man And The Wasp:...

One minute clip from the upcoming 'Doctor Strange' sequel has been released.

Sequel of 'Doctor Strange' is set to release on May 6 and the film has been banned in Saudi Arabia. See what the lead actor Benedict Cumberbatch has to say...