The one month of the festivals is going to be sensitive, and in view of this, special alertness has to be maintained, and all the necessary security arrangements have to be ensured, and police patrolling be increased," Yogi...

Yogi Adityanath said UP now has 319 lakh metric tonnes of annual milk production and contributes 16 per cent of India's dairy production and is the top milk-producing state in the country. Uttar Pradesh Chief Minister Yogi Adityanath on Sunday directed police and other government officials to remain alert about minor incidents and act swiftly so that they do not assume any serious proportion.

Those who Exploited Rampur Paying Price For It: Adityanath

Uttar Pradesh Chief Minister Yogi Adityanath in a veiled attack on senior Samajwadi Party leader Azam Khan on Sunday said those who "exploited" Rampur for their own interests are now bearing the consequences of it. The meteorological department had predicted heavy rain but the administration did not make any arrangements and the officials were caught unawares, the former chief minister said, adding as a result, life came to a... 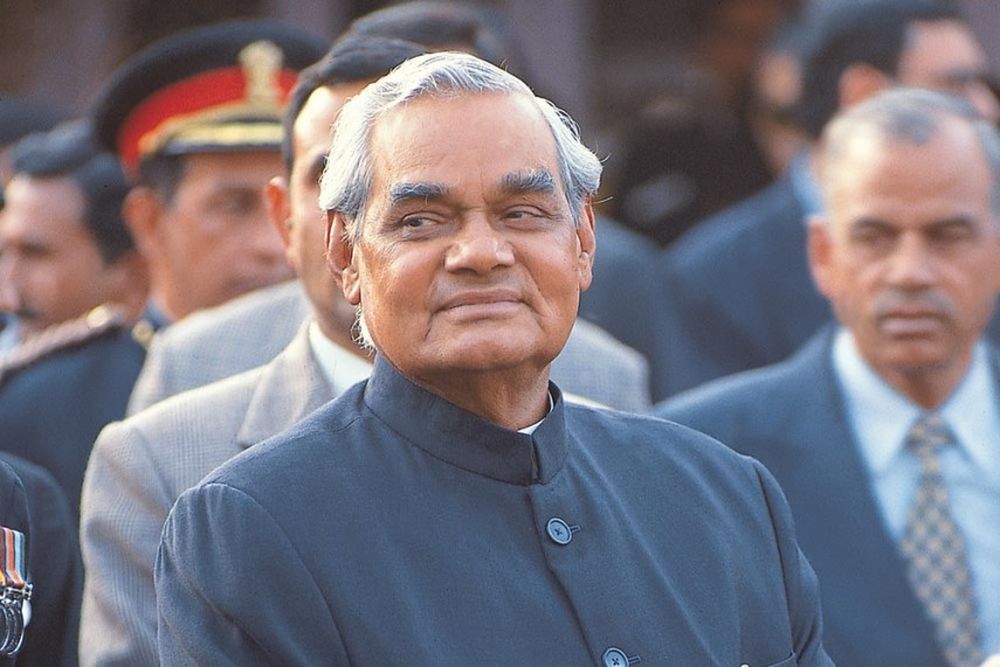 Terming the present regime in the Centre as the government of industrialists, the former Uttar Pradesh chief minister said the East India Company had come to...

Uttar Pradesh in the coming months will become the first state in the country to operate five international airports, said Chief Minister Yogi Adityanath as he...

CM Yogi Adityanath also said that work to establish Dr Bhimrao Ambedkar memorial and cultural centre in Lucknow should be completed in a fast manner.

Roads Are For People, Religious Programmes Should Not Hinder Traffic Movement: Yogi Adityanath

Yogi Adityanath asked officials to ensure that there is no display of fire arms in religious yatras and processions, and issued directives to establish health...

Station House Officer of Asandra police station Dhyanendra Pratap Singh allegedly the comments against the chief minister while talking to someone in his...

The much-awaited southwest monsoon hit almost the entire state of Delhi, with at least 27 districts recording heavy rainfall and bringing down the scorching...

'Major' chronicles the life of Major Sandeep Unnikrishnan and his sacrifice during the 26/11 terror attacks in Mumbai. Actor Adivi Sesh plays the titular role...

The customers told him that they cannot accept food touched by a Dalit, according to a complaint lodged with police. Police have lodged an FIR against two...

Adityanath Seems To Be Presiding Over Kangaroo Court Where Minorities Are Bulldozed On Regular Basis: Mehbooba

Uttar Pradesh Yogi Adityanath is seen to be presiding over kangaroo court where minorities are dominated on a regular basis.

Gautam Adani, Kumar Mangalam Birla, Sajjan Jindal, and Anant Ambani are among the bigwigs from the corporate world who are slated to attend the event

The BJP unit of Uttar Pradesh has planned several programs from May 30 to June 15 to mark 8 years of PM Modi’s rule at the Centre.

Uttar Pradesh CM Yogi Adityanath said loudspeakers at mosques have either tuned down their volume or been removed and the uninstalled ones are being donated to...

Two others in the car at the time of the accident were hospitalised with injuries.

UP government is committed to making every youth of the state 'smart' by giving them free smartphones and tablets to realise the ‘Digital India’ dream,...