Railway Minister Ashwini Vaishnaw said the design of these stations will be in tune with the cityscape so that it becomes an integral part of the city. New Telecom Bill Likely To Be In Place In 6-10 Months: Ashwini Vaishnaw

The minister exhorted the industry including telecom operators and infrastructure providers to move "full steam ahead" on improving quality of services in the country, now that a slew of reforms have been announced and more... 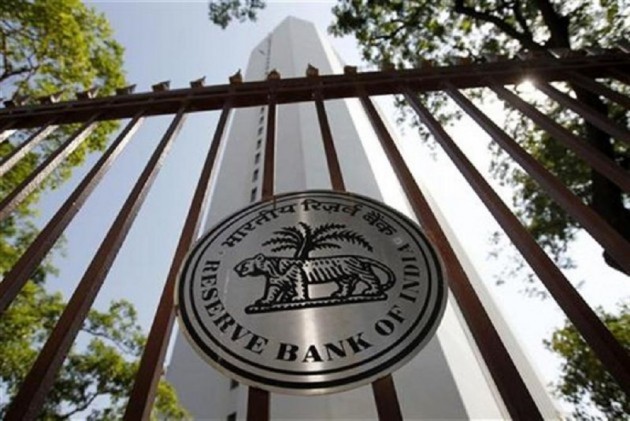 Last month, the government withdrew the Personal Data Protection Bill from the Lok Sabha and IT Minister Ashwini Vaishnaw had said the Centre was hopeful of getting a new legislation passed by the next Budget Session of... 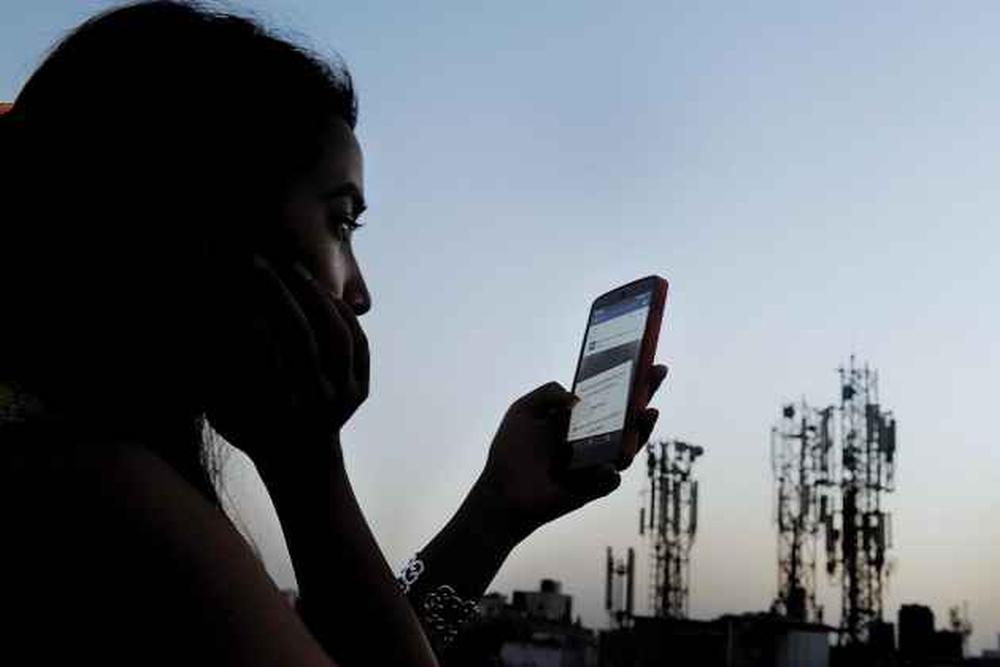 5G Service Will Be Available In Most Part Of The Country In 2-3 Years: Ashwini Vaishnaw

The bidding resumed on Sunday morning with the 31st round, and the subsequent round is currently underway, sources said

The 5G rollout will probably be the fastest compared to many geographies, the minister said on the sidelines of the Telecom Investor roundtable: The Indian 5G...

The total value of bids in the telecom spectrum auction, which began on Tuesday, has come within striking distance of the Rs 1.50 lakh crore mark

No Proposal To Privatise Railways: Govt In Parliament

Railway Minister Ashwini Vaishnaw said the railways currently has no proposals to privatise the national transporter, after it had unveiled plans to hand over...

Vaishnaw expressed concern over the shortage of semiconductors and said the first project proposal for the high-tech electronic chips will be approved in...

The Centre has flagged off the Bharat Gaurav tourist train which is scheduled to connect India and Nepal and complete the Shri Ramayana Yatra over the course...

Be it in the Parliament or outside, there is a clear consensus in the country that making social media accountable is essential, said IT minister Ashwini...

5G Deployment To Begin In 20-25 Cities And Towns by Year-End: Telecom Minister

The 5G deployment will start from August-September, Vaishnaw said. The minister said India is developing 4G and 5G stacks, and is set to bolster its position... 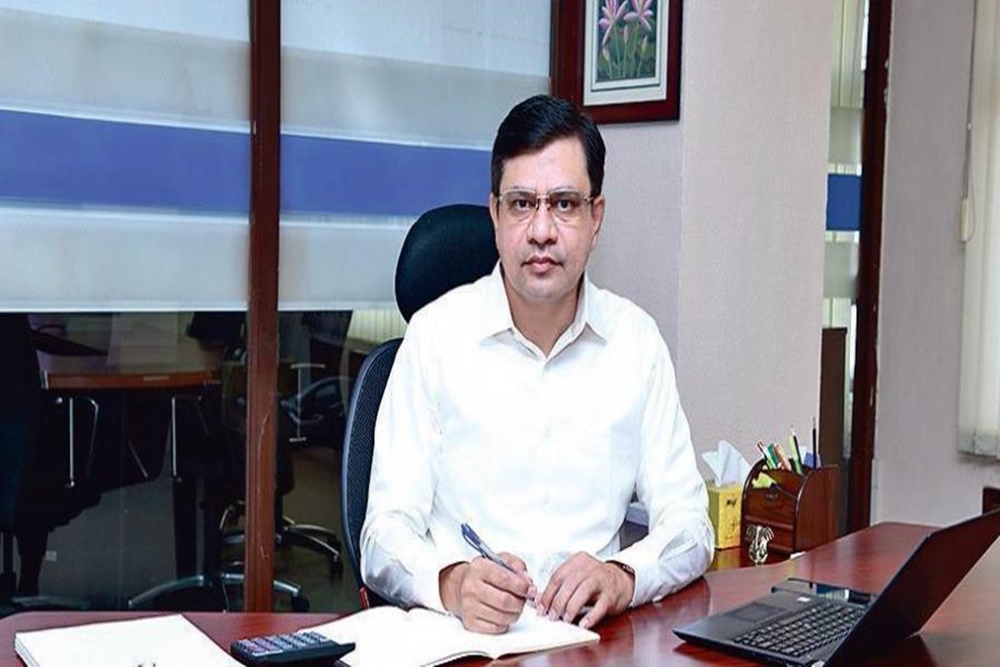 "There's no affinity for privatisation of railways but technology should be imbued," Ashwini Vaishnaw.

India Can Grow Consistently At 8% For Next 20 Years On Current Investment Strategy: Vaishnaw

The minister said that India has been a consumption-led economy in the past and the Prime Minister has taken a "path of faith" to increase capital investment...

Announced in the 2022 Union Budget as a part of the Atmanirbhar Bharat initiative, 2,000 km of rail network is planned to be brought under 'Kavach' for safety...

Policy To Come In 7-8 Days To Promote Private Sector R&D In Railways: Vaishnaw

Earlier in the day, Prime Minister Narendra Modi inaugurated the webinar and called for practical ideas and innovative suggestions from the industry during the... 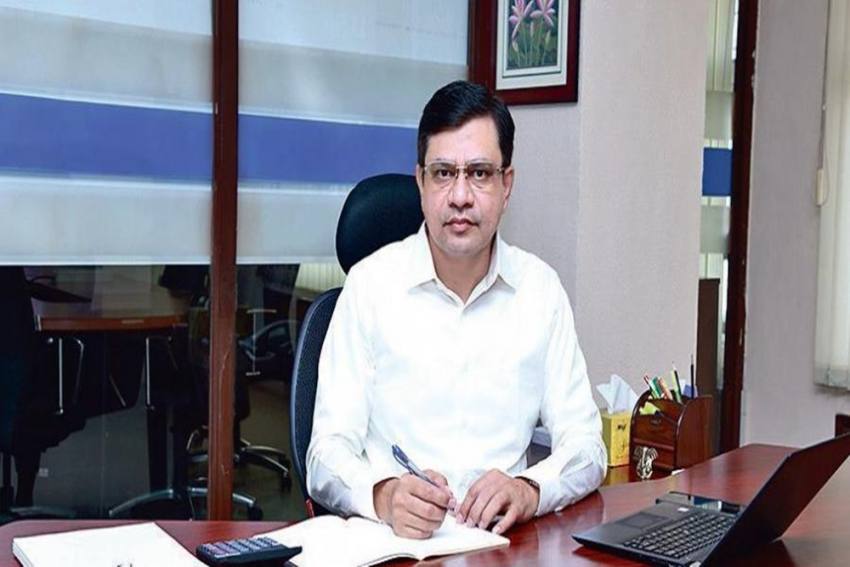 The move is expected to further India's ambitions to be self-reliant in electronics manufacturing, bring massive investments and result in 35,000 specialised... 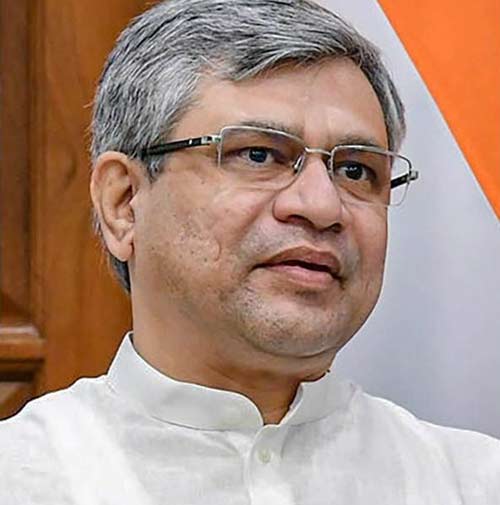 Railways Will Be Highly Profitable In The Next 5-6 Years: Rail Minister

Rail Minister Ashwini Vaishnaw also exuded confidence that the Railways will have a "superb" business proposition in coming years.