Veteran Tollywood actor Krishna was hospitalised after he complained of breathlessness on Monday.

As Prabhas completes two decades in the world of acting, his fans celebrated the milestone at theatres with the re-release of his film 'Varsham'. Tollywood Superstar Krishna Passes Away At 79

Veteran Tollywood actor Krishna passed away at a hospital in Hyderabad early Tuesday while undergoing treatment after he suffered cardiac arrest. He was 79.

The party may also discuss the Centre’s “targeted attacks” using agencies such as Income Tax Department and Enforcement Directorate on some of the TRS leaders. The PM's statement comes ahead of the 2023 Assembly elections in the state, where the BJP is seeking to challenge the K Chandrasekhar Rao-led TRS. The court had earlier deferred the investigation. The three accused in the case have been remanded to judicial custody late last month after the HC had directed that they surrender before police.

A new schedule of director Boyapati Sreenu's upcoming action entertainer began with a massive action sequence being canned at the Ramoji Film City.

Vijay Devarakonda Confirms Postponement Of 'Kushi' Release Date: There Are Bunch Of Reasons

The movie, which is touted to be a fun love story, was gearing up for a theatrical release in December

After 'Major', Adivi Sesh Reprises Role Of Cop With 'HIT 2'

Actor Adivi Sesh is back with the sequel of his successful film 'HIT'. 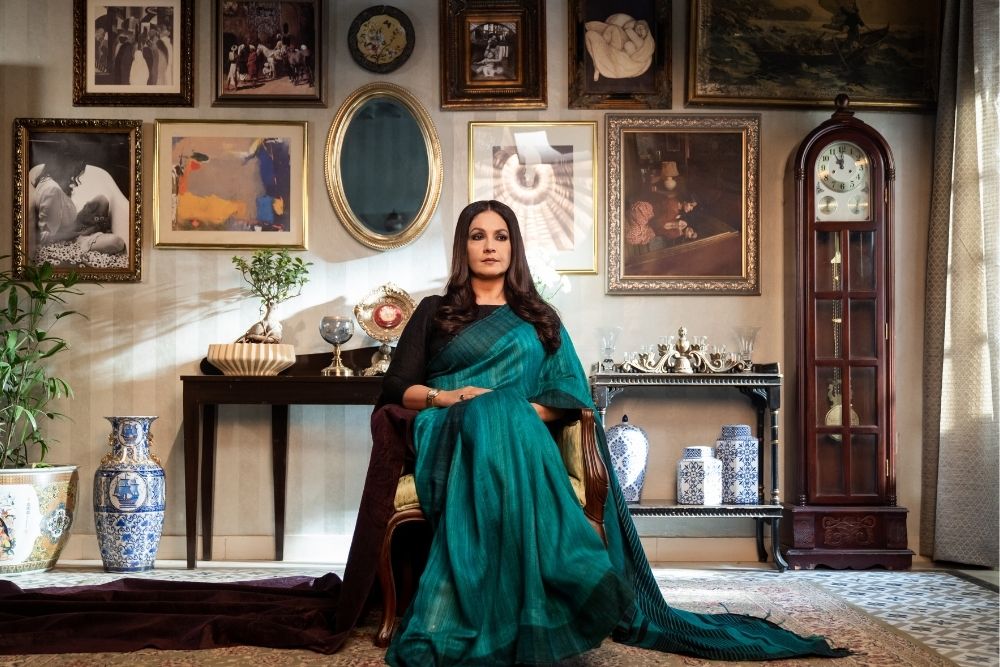 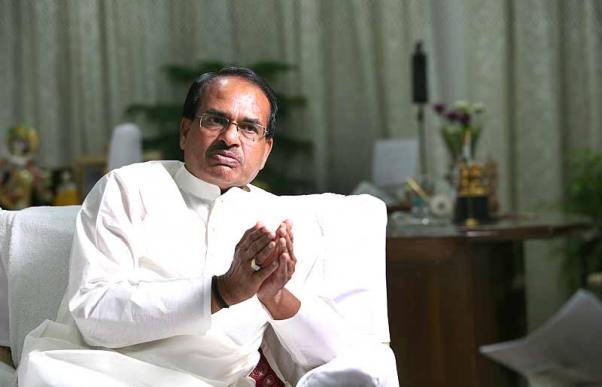 Chauhan launched a book titled Nasha Mukti by Shri Ram Chandra Mission. The book outlines heartfulness techniques that have helped millions of people and has...

Speaking at an interactive session with students of institutes like NIFT here, she highlighted the traditional uniqueness and vibrancy of design of the...

While he made his mark nationally with 'Major', Tollywood actor Adivi Sesh has been scoring big on the Telugu film scene with some interesting projects.

“You all know when the Jan Dhan accounts were opened there was question whether it was required in our country. Today, we have distributed Rs 25 lakh    ...

Outlook-ICARE India MBA Rankings 2023: In a mood to pursue a career in Management? It's your turn to look at the MBA Institutes of Hyderabad to know your...

“Different judgments have come. We were expecting that there would a unanimous decision in favour of the Karnataka Muslim girls who are going to schools...

In a video message to the Second United Nations World Geospatial Information Congress-2022 being held here, the Prime Minister said the country has been...

Muslims Use Condoms The Most, Population On Decline, Says Owaisi On RSS Chief's Remarks

He was responding to RSS chief Mohan Bhagwat’s recent population imbalance remark. In his address at a public meeting here, Owaisi said Bhagwat will not...

In individual notes for Kamal and Rajinikanth, Karthi sent love and respect to both stars.

Will Travel All Over The Country: Telangana CM

Addressing the party meeting where the TRS was renamed as BRS, Rao said the party's affiliated farmers' association would be started from Maharashtra first.