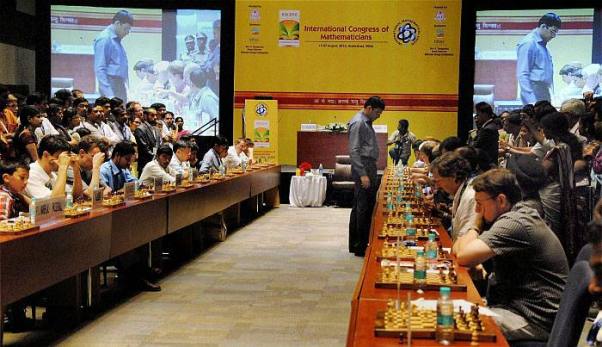 World Chess Champion Viswanathan Anand makes a move during a simultaneous chess game with 40 mathematicians at the ongoing International Congress of Mathematicians 2010, in Hyderabad. There had been a controversy over the news that Anand was denied the honorary doctorate proposed by the University of Hyderabad after the HRD Ministry raised questions over his nationality till HRD Minister Kapil Sibal stepped in: "Viswanathan Anand has done India proud like Arjun Atwal (who won a top professional golf championship in the US yesterday). We should be proud of those who climb the heights of global excellence.. Procedural error has led to problems regarding doctorate to Anand...Immediate corrective action was taken...I told him that we are sorry for what has transpired" 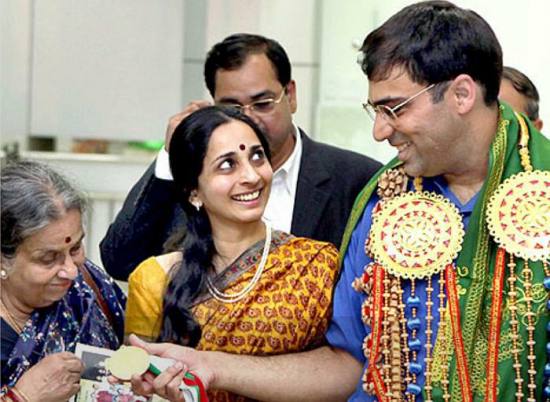 World champion Viswanathan Anand with his wife and mother, on arrival at Chennai with his medal. 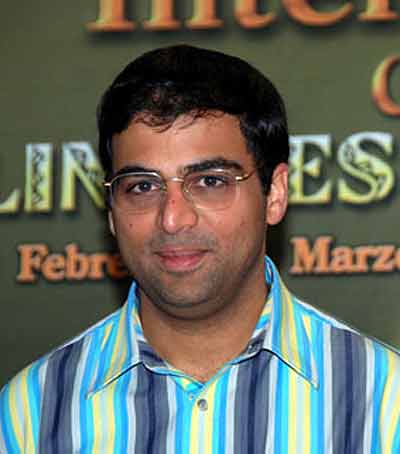 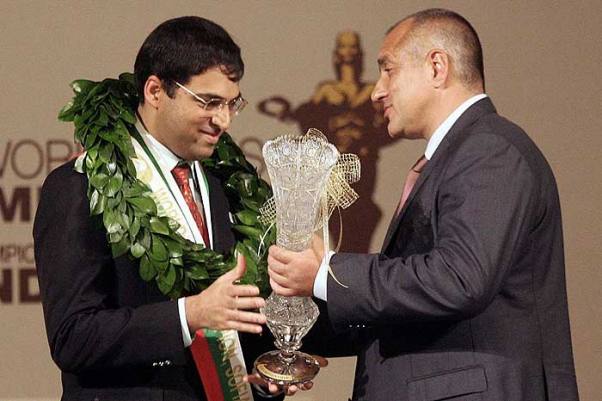 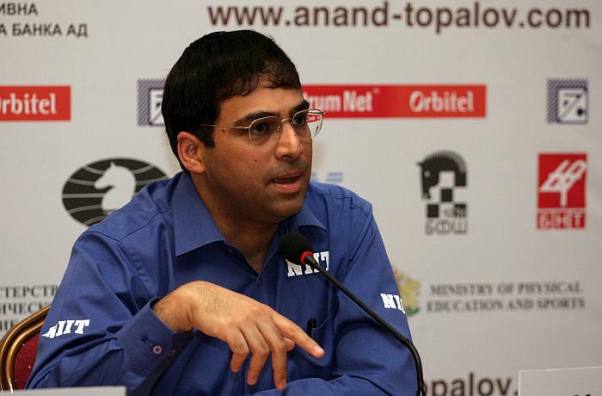 World Chess champion Viswanathan Anand achieved an improbable win playing with black in the final game to retain the world title by 6.5-5.5 margin after the end of the 12th and final game against Veselin Topalov of Russia 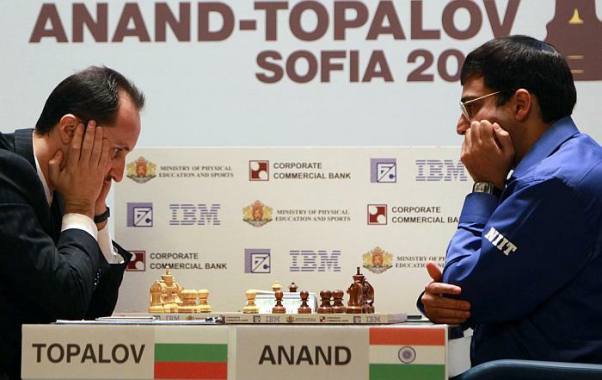 December 22: Another world champion would also be a worthy claimant to the title of the Sportsperson of the year– Vishwanathan Anand. Forced by the Icelandic ash cloud to travel by road, he endured a 40-hour journey by road to reach Sofia to take on Veselin Topalov, the challenger. Anand lost the first game but after a tense battle in his opponent’s home territory, he emerged the winner, yet again.*** World Chess champion Viswanathan Anand from India, right, and his Bulgarian challenger Veselin Topalov, contemplate their moves during their 12th game in the FIDE World Chess Championship match in the Bulgarian capital Sofia. Anand achieved an improbable win playing with black in the final game to retain the world title by 6.5-5.5 margin after the end of the 12th and final game. 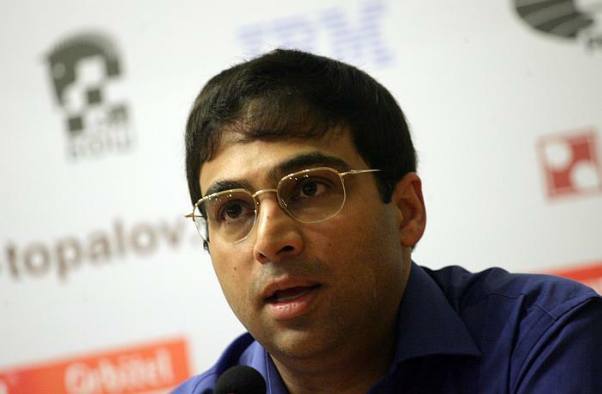 World chess champion Viswanathan Anand achieved an improbable win playing with black in the final game to retain the world title by 6.5-5.5 margin after the end of the 12th and final game in the FIDE World Chess Championship match against his Bulgarian challenger and former world chess champion Veselin Topalov. Earlier, in 2008 Anand had won the world title in a match against Russian Vladimir Kramnik, in 2006 he had won the world championship match tournament ahead of almost all top players in the world and in the year 2000 he had won the championship when it was held on a knockout basis. Anand, thus became the first official world champion in recent history to win two back-to-back matches in world championships against different opponents. 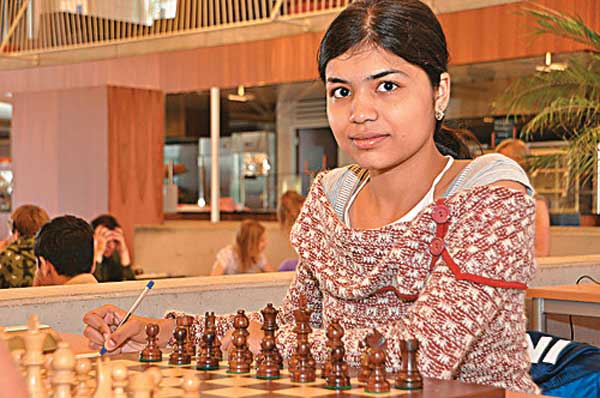 Chess eminences Garry Kasparov and Anatoly Karpov are dusting off their knights and pawns for an exhibition rematch marking the 25th anniversary of their first title bout - a gruelling one that lasted five months and was eventually halted on grounds that both were exhausted. 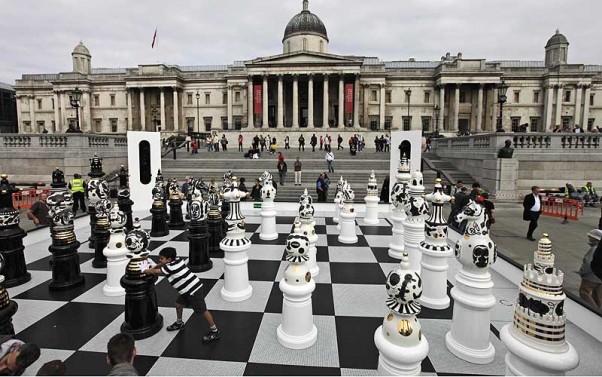 Villagers cross the Beas river on a improvised...

Farmers' Protest: The Wait Gets Longer...