Kerala MLA KT Jaleel gave only a single-line reply to the raging controversy, saying he has ‘only sympathy’ for those who failed to understand the meaning of his remarks. Critically-acclaimed Malayalam drama "Paka" will be available for viewing on SonyLIV from July 7, the streaming platform announced Wednesday.

Malayalam movie 'Kaduva' is now being released on July 7 instead of June 30 due to unforeseen circumstances. Wamiqa Gabbi: Working In Multiple Languages Has Enriched Me

Actress Wamiqa Gabbi has worked in languages such as Hindi, Tamil, Malayalam, Gujarati and Punjabi. She is known for her role in 'Modern Love: Mumbai'.

The makers of Malayalam actor Prithviraj Sukumaran's next movie 'Kaduva' have made the movie's release date official.

Actor Vishnu Unnikrishnan was taken to a hospital in Palarivattom in Kochi after getting minor burns while filming his upcoming project.

How Safari TV Is Experimenting With Television Content In Kerala

A case was registered against Joju George, the event organisers and the landowner for conducting an unauthorised off-road driving event and for the offence of...

Actor Dharmajan Bolgatty, popular for comic roles in Malayalam films has been booked by the state police in an alleged cheating case.

'Maitanam' joins an elite list of global sports storytelling content as part of the select FIFA+ Originals made available globally for free.

Actor Dulquer Salmaan posted photo on his Instagram that were clicked by his dad and legendary actor Mammootty.

The Malayali Loves Hindi, But Don't Take It As Acquiescence

Actors Akshay Kumar and Emraan Hashmi are coming up together for the remake of actors Prithviraj Sukumaran and Suraj Venjaramoodu’s Malayalam film,...

Malayalam actor Vijay Babu has been charged under sexual assault based on a complaint of a woman.

The 1980 movie 'Chamaram' was the first film in John Paul Puthussery's screenplay career.

People from Kerala are celebrating Vishu today which marks the beginning of the new year. Mollywood actors Mohanlal, Malavika Mohanan and others have taken to...

Will Dulquer Salmaan Reunite With Fahadh Faasil And Nivin Pauly In 'Bangalore Days 2'?

Reports suggest that actor Dulquer Salmaan will be seen in the sequel of 'Bangalore Days' with Nivin Pauly and Fahadh Faasil.

Anna Ben: Want to push myself as an actor

The 26-year-old actor Anna Ben made her debut in the 2019 drama 'Kumbalangi Nights,' and she followed it up with the survival-thriller 'Helen,' which won two...

Malayalam Actor Kottayam Pradeep Dies Of A Heart Attack At 61

Malayalam actor Kottayam Pradeep breathed his last on Thursday. The news of his death was announced on Twitter by actor Prithviraj Sukumaran. 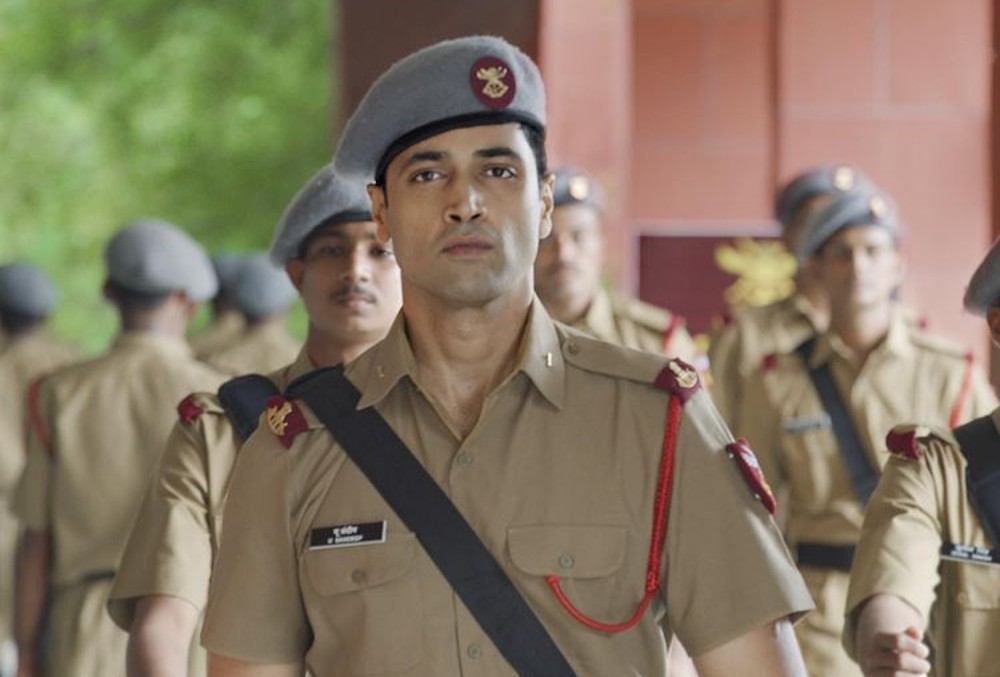 The first song from actor Adivi Sesh's movie 'Major' titled 'Hrudayama' in Telugu and 'Pon Malare' in Malayalam are out now. 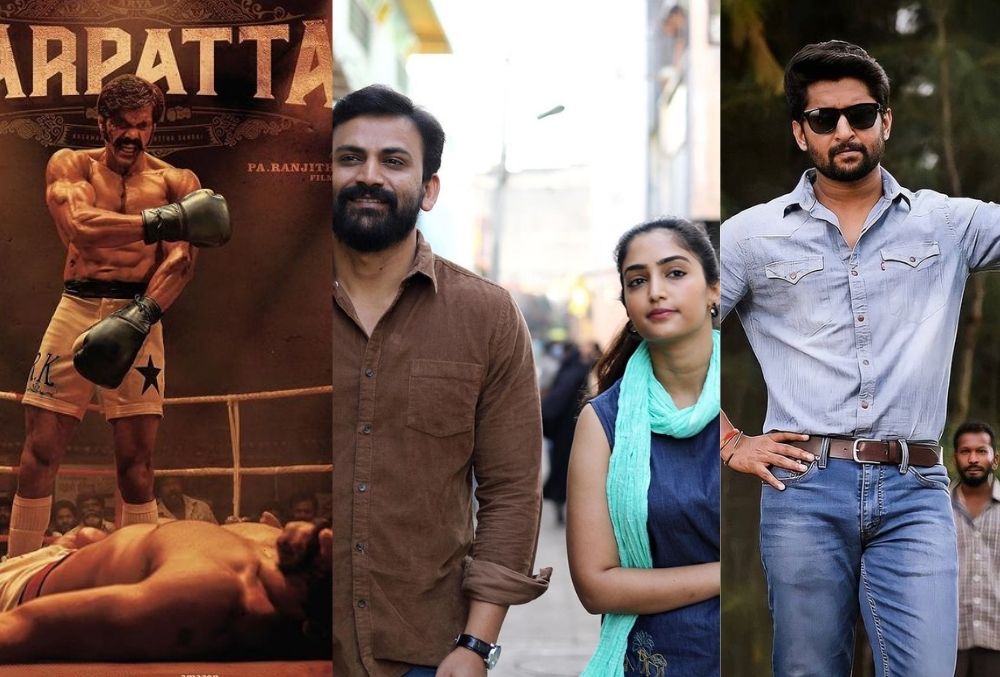 From 'Jai Bhim' to 'Tuck Jagadish': South Films That Stood Out With OTT Releases

While many big budget films got postponed, some films from the Telugu, Tamil, Malayalam and Kannada industry made a successful release on digital platforms. 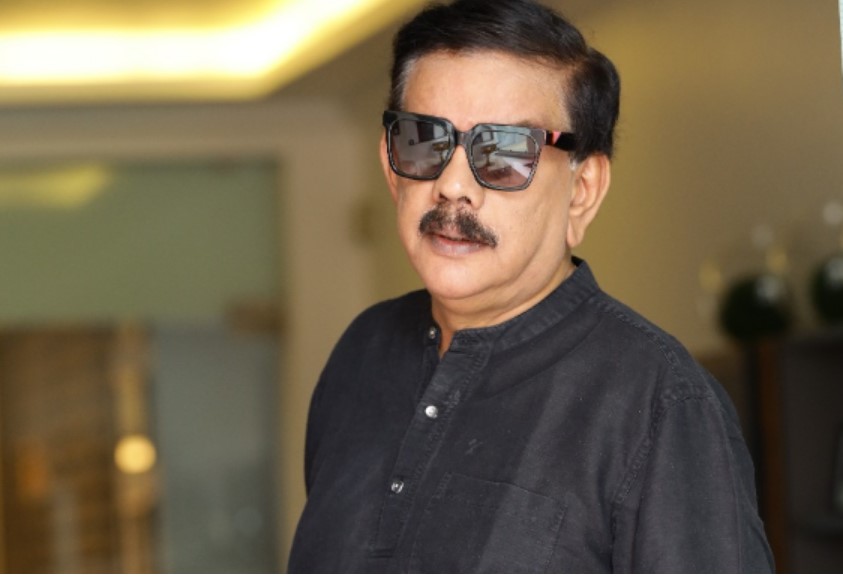