The Games will go back to Australia 32 years after the popular 2000 Sydney Olympics. Melbourne hosted in 1956 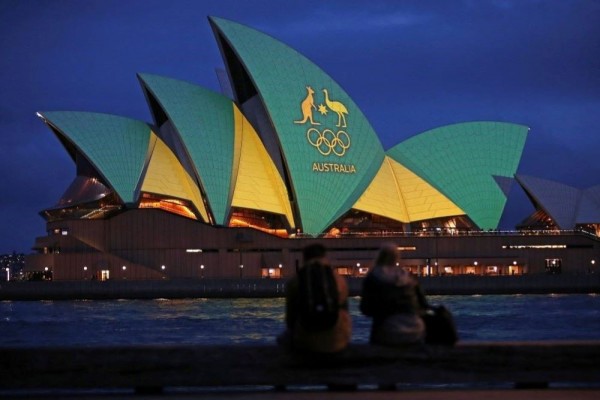 Brisbane Set To Be Named 2032 Olympics Host Next Month

The Australian city's victory already looked certain after it was put on the fast track in February by being named the preferred candidate without a formal opponent. 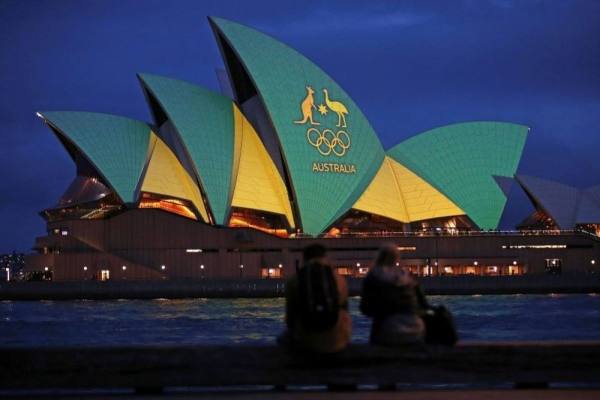 International Olympic Committee named the bid centered on the coastal city in the state of Queensland as its preferred candidate.

A regular member of the ICC Elite Panel of Umpires since 2012, Oxenford officiated in 62 Test matches. The last of which was the final game of the Australia-India series in Brisbane. 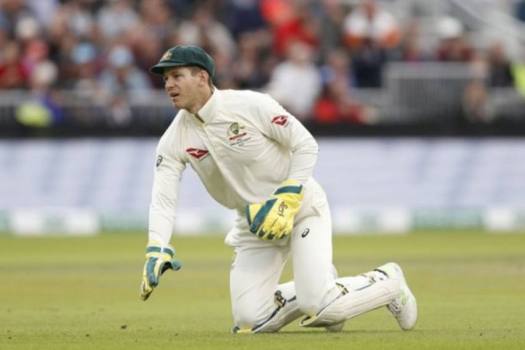 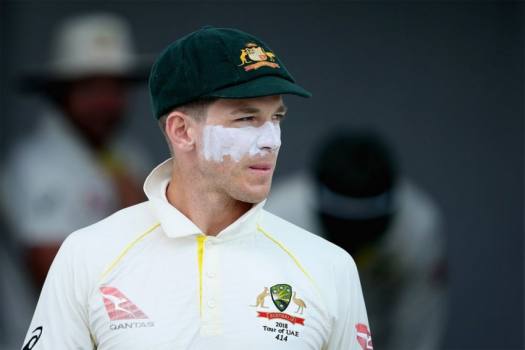 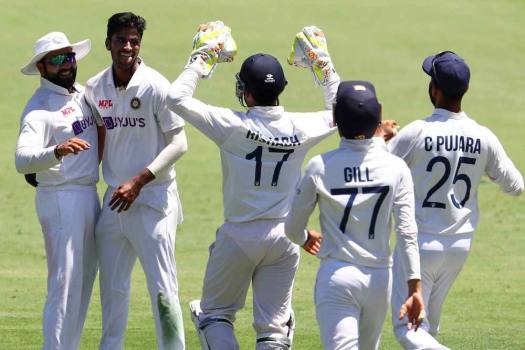 For a youngster coming into the Test side, he feels that there is no need to draw any inspiration from outside as there are so many role models in that India dressing room 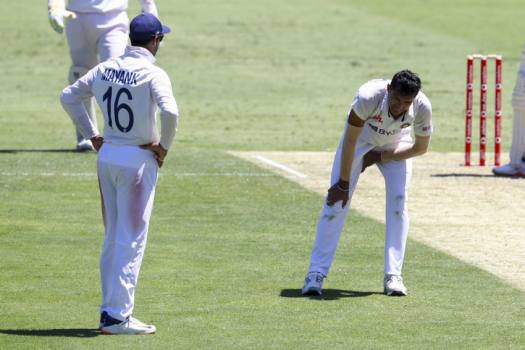 Navdeep Saini Reveals, Why He bowled Again In Gabba Despite Suffering A Groin Strain

Saini said, 'Ajinkya bhaiya asked me If I would be able to bowl with the injury, I just had to say yes' 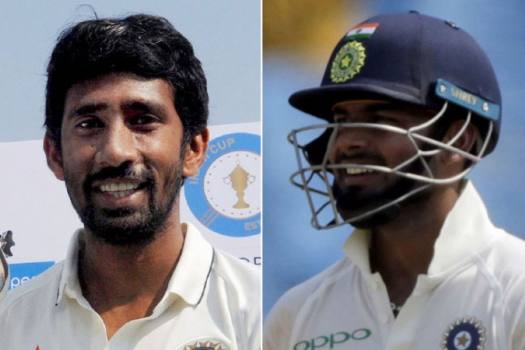 Saha, who is considered India's number one wicketkeeper, said he does not see Pant's heroic show as the end of road for him in the Indian team 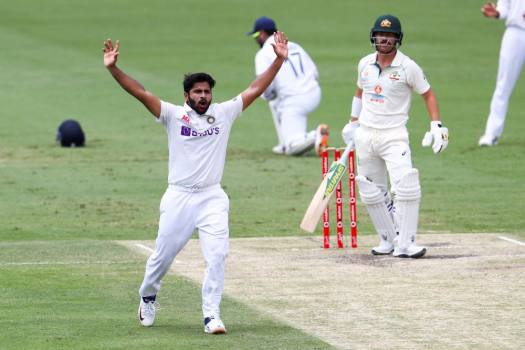 After Making An Impact In Gabba, Shardul Thakur Says He Is Now A 'Bowling All-Rounder'

Thakur snared seven wickets and was India's top scorer in the first innings, striking 67 while batting at No.8 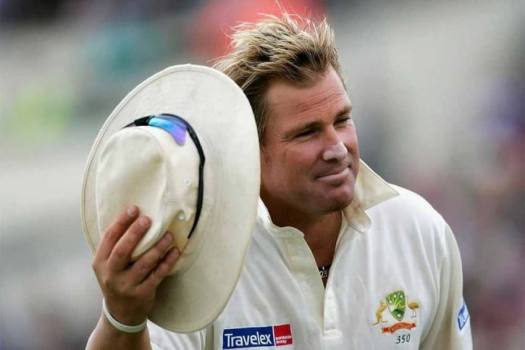 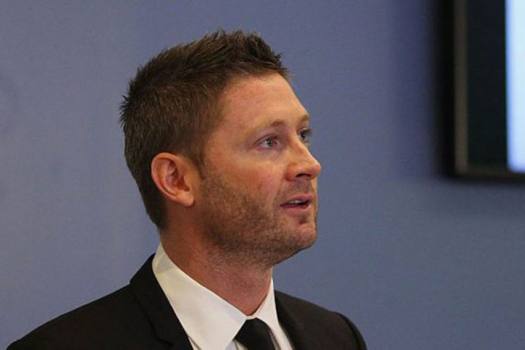 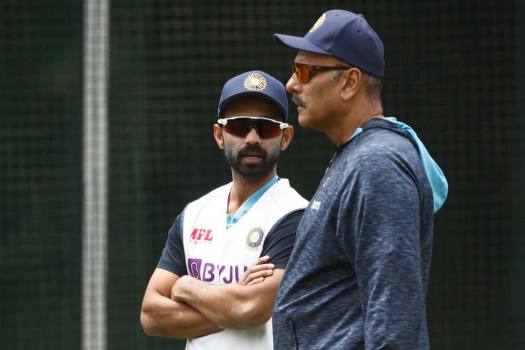 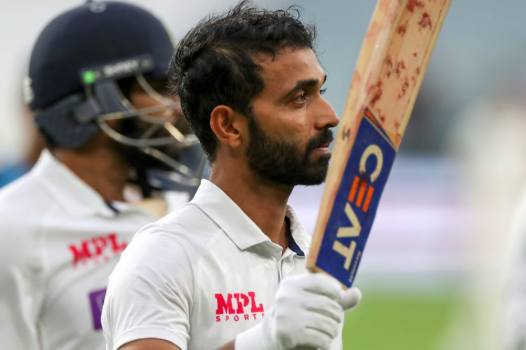 Modest Ajinkya Rahane Says, He Looked Good Because 'Everyone Contributed' 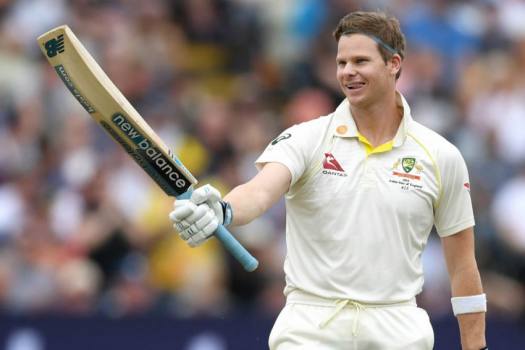 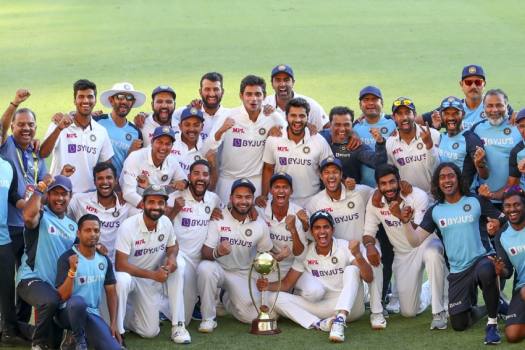 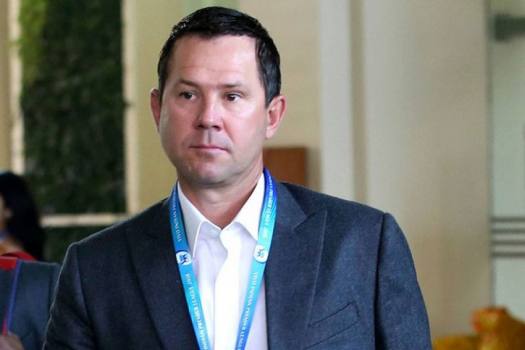