Grandson of late sandalwood actor Dr Rajkumar, Yuva Rajkumar, is all set to debut with the upcoming project directed by Santhosh Ananddram and backed by Hombale films. Recently, actor Abhishek Bachchan opened up about his thoughts on the pan-Indian films and the claims that Hindi cinema is falling behind in it. 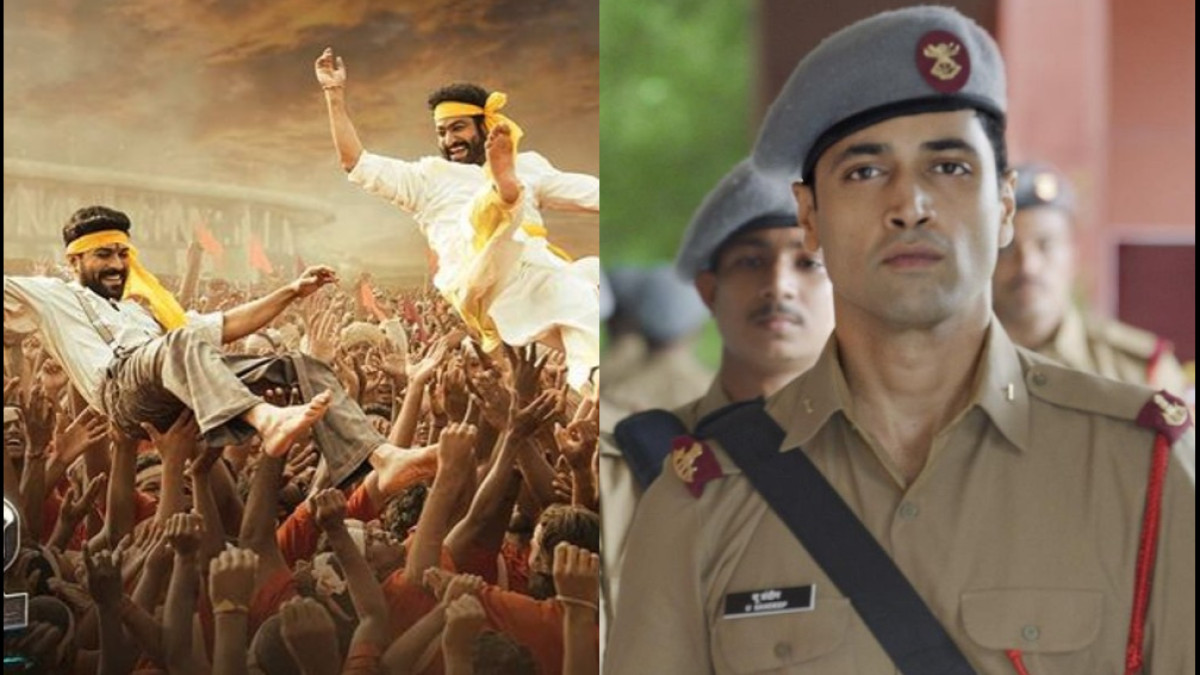 Republic Day: Five Upcoming South Films That Will Evoke A Sense Of Patriotism

Actress Kangana Ranaut praised the south film industry appreciating their culture and professionalism while also giving reasons to back her argument.

In Honour Of Late Kannada Superstar Puneeth Rajkumar, 3 Of His Productions To Be Released On OTT