Jammu and Kashmir: Former CM Mehbooba Mufti said Article 370 restoration is a reality and it will happen today, tomorrow or day after, but, along with that, her party will continue its struggle for the resolution of the...

Happy Children’s Day: Are Our Children Happy Enough To Celebrate?

From perverse paedophilia to the curse of malnutrition, poverty and negligence – where have we pushed our children since independence? Jammu and Kashmir: Former CM Mehbooba Mufti also said the people of Kashmir were questioning the accession to India due to the current situation in the country.

PM Narendra Modi tweeted, "On his birth anniversary, tributes to our former PM Pandit Jawaharlal Nehru Ji. We also recall his contribution to our nation." Addressing a press conference on the 75th anniversary of the region's accession, BJP spokesperson Gaurav Bhatia alleged that the first prime minister committed five blunders, including delaying action on the accession... In August 2019, the BJP-led government at the Centre revoked the special status of Jammu and Kashmir and bifurcated the border state into two Union territories.

Believe In Consultation And Collective Leadership: Mallikarjun Kharge In Assam

Addressing Congress members of the northeast, Mallikarjun Kharge said that his primary aim would be to implement the 'Udaipur Declaration' and bring in 'new...

Gujarat: Prime Minister Narendra Modi said he was able to resolve the long-pending Kashmir issue as he is walking in the footsteps of Sardar Patel.

India Needs ‘Weak PM’ So That He Can Help ‘Weak’: Asaduddin Owaisi

The country has now got a PM who not only feels proud in connecting with his heritage, but is also determined to make India ‘Ek Bharat, Shreshtha Bharat’,...

Despite a relatively short life, thespian Sanjeev Kumar stood out for the range and diversity of his on-screen roles. In real life, too, he left an indelible...

On Tuesday night, the party shared on its Twitter handle many graphics quoting parts of speeches made by Modi and his predecessors Manmohan Singh, Rajiv...

Sri Lankan President Ranil Wickremesinghe was present at the handover ceremony of the maritime surveillance aircraft which took place on a day when India...

The Congress had also taken a strong exception to the exclusion of India’s first prime minister Jawaharlal Nehru in the Karnataka government's newspaper...

Friendship Day: Friendship Gone Sour | The Nehru-Abdullah Bond And Its Implications On India And Kashmir 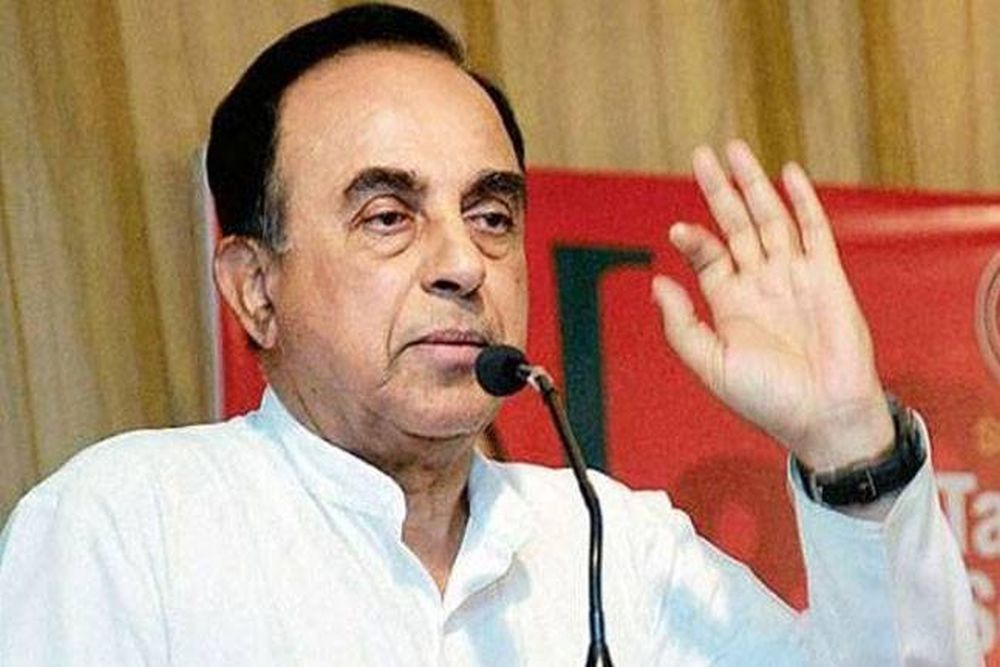 'Foolishness Of Nehru And Vajpayee...': Subramanian Swamy Hits Out At Former PMs Over China Debate

Lashing out at PM Modi, Swamy further added that now China does not even honour the mutually agreed LAC and has grabbed parts of Ladakh.

The Congress and a host of its leaders on Wednesday changed their social media display pictures to an image of India's first prime minister Jawaharlal Nehru...

Union Minister Amit Shah while paying tributes to Jana Sangh founder Syama Prasad Mookerjee said he sacrificed his life to work for one nation, one law, one... 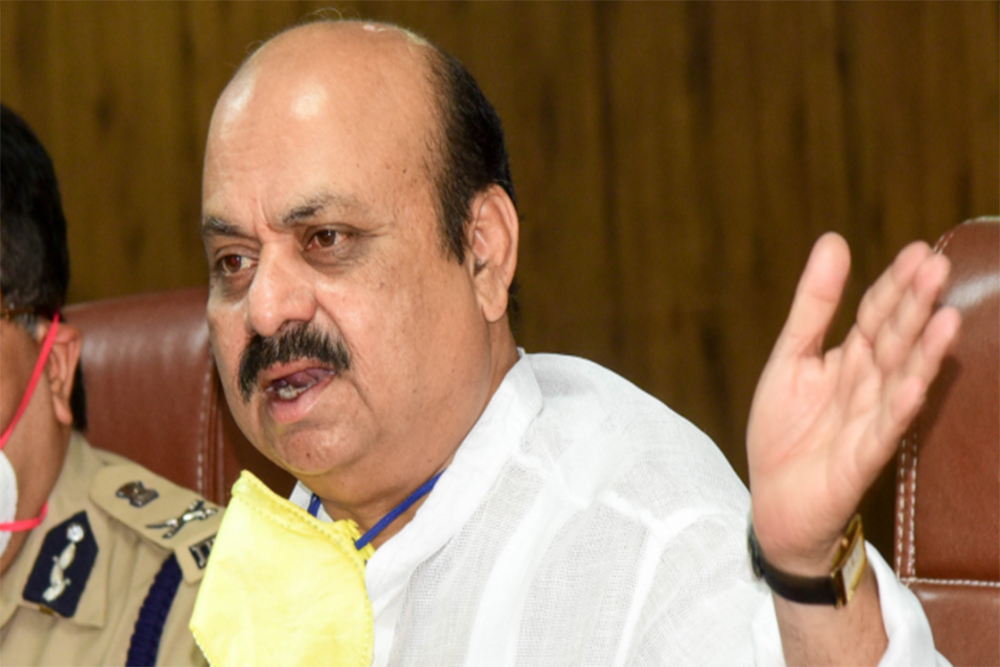 Karnataka Chief Minister Basavaraj Bommai also said PM Narendra Modi has not entered into any compromise with Pakistan, and has worked for India's unity and...

In Mann Ki Baat 2.0, prime minister Narendra Modi put emphasis on reading the printed word in this digital age. It was great to see a leader recommend what he... 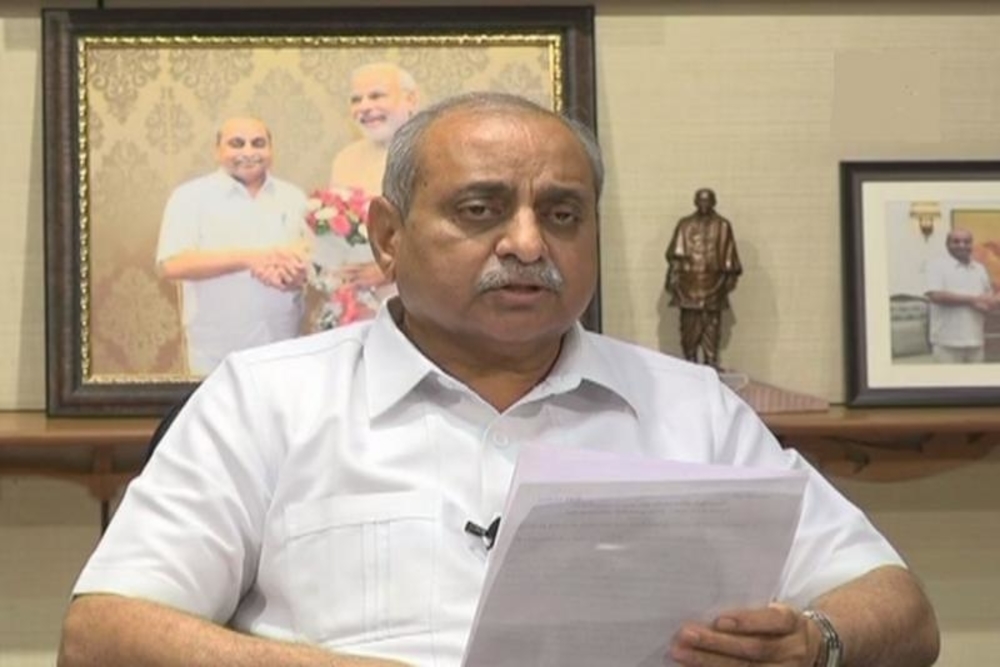