IRE Vs IND, 1st T20I: Hardik Pandya Says His 'Understanding Of The Game Is Different'

Hardik Pandya, who guided Gujarat Titans to IPL title, will lead Indian in the two-match T20I series against Ireland. For advertisers, two separate entities bagging the TV and digital rights augur well as it would give them more options. Disney-owned Star India paid $2.55 billion to bag a five-year digital and TV rights deal that expires at the end of this season. The next package, for... 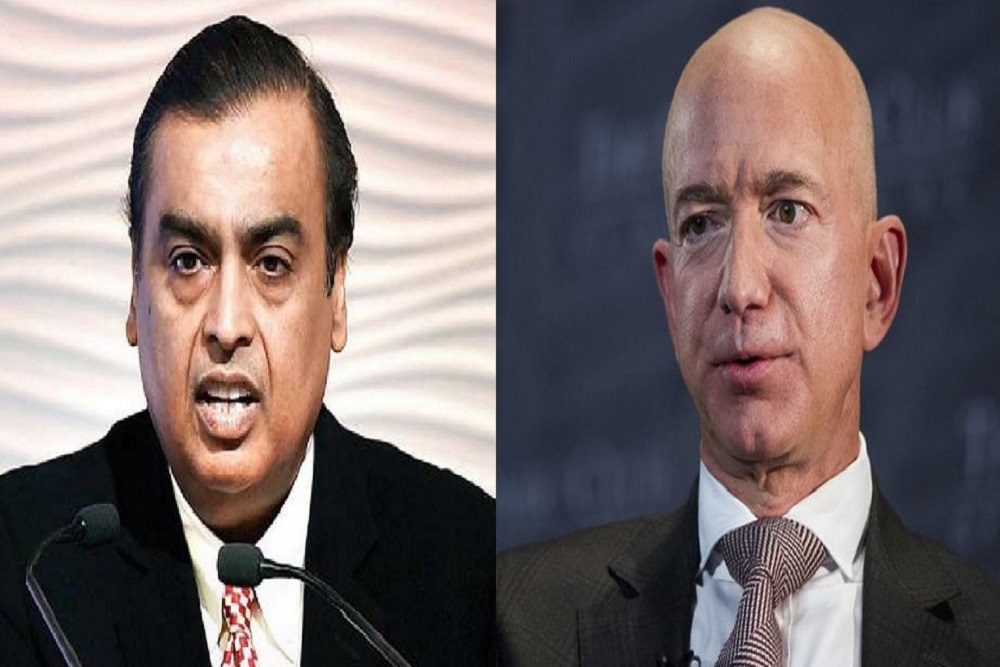 Has Jeff Bezos Given Up The Idea Of Taking On Mukesh Ambani For IPL Rights?

For Jaquar the biggest thing to consider was the customer trust they enjoyed that they could leverage for getting into affluent homes and offices with their...

Gaming is a state subject as per the constitution but the lack of uniformity in regulations has created bad blood in the online gaming industry.

The central agency has started a country-wide probe, they said. The CBI received information that "a network of individuals involved in cricket betting are...

All Seasons Hand Rub Is Safety Partner for Punjab Kings, 2nd Year In A Row

All Seasons Hand Rub as the Safety Partner for Punjab Kings is using the exposure from India’s Premier T20 Cricket League to expand its brand and deepen its...

Rohit Sharma and Ishan Kishan eat up more than INR 31 crore of Mumbai Indians’ total purse for IPL 2022 but the return has been nothing worthy.

Out of three centuries in IPL 2022, Rajasthan Royals opener Jos Buttler hit two of them. Buttler's 103 against KKR was studded with nine fours and five sixes.

Debutants Gujarat Titans chased down Chennai Super Kings' 169/5 with a ball to spare for their fifth win in IPL 2022. Catch highlights of GT vs CSK.

Umran Malik bowled only the fourth final over maiden in IPL during Punjab Kings vs Sunrisers Hyderabad match on April 17.

As many as 86 batters have hit 414 sixes so far in Indian Premier League 2022. Rajasthan Royals’ Jos Buttler topped the list with 18 sixes.