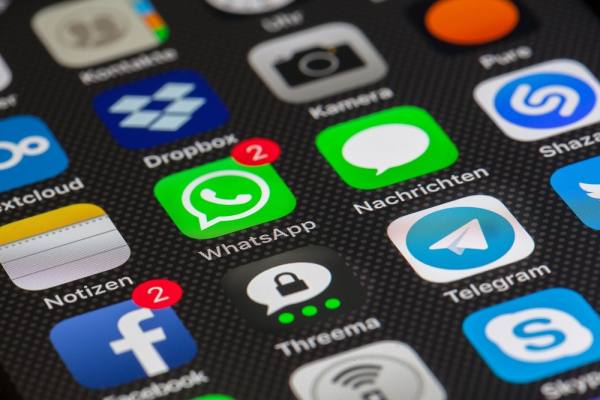 'Military Rule A Tradition In Pakistan': India At Commonwealth Meet

The Pakistani delegation raised the heavy presence of security forces in the Valley at the 64th meeting of the Commonwealth Parliamentary Association in Kampala, which the Indian side countered. 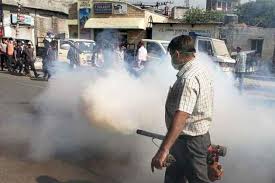