CJI U U Lalit Offers Prayers At Tirupati Balaji Shrine

The Supreme Court judge, who was sworn in as the 49th Chief Justice of India on August 27, arrived here on a one-day visit with his family members this afternoon, a temple official told PTI.

Gandhi on Friday interacted with family members of some coronavirus patients who died due to oxygen shortage, at Gundlupet in Karnataka during the Bharat Jodo Yatra. Free And Quality Education Should Be Arranged For Every Child: Sisodia

"To become world's number one country, we must make arrangements for free and quality education for every child. We must also ensure that children aspire to become entrepreneurs and job providers," Sisodia said.

In a letter to CBI Director Subodh Kumar Jaiswal, Maliwal has sought his urgent intervention by registering an FIR and the immediate arrests of those involved in the crime. Tharoor filed his nomination on Friday and released a manifesto which had India's map that did not appear accurate as some parts of Jammu and Kashmir and Ladakh were omitted. Later his office said the map has been corrected. 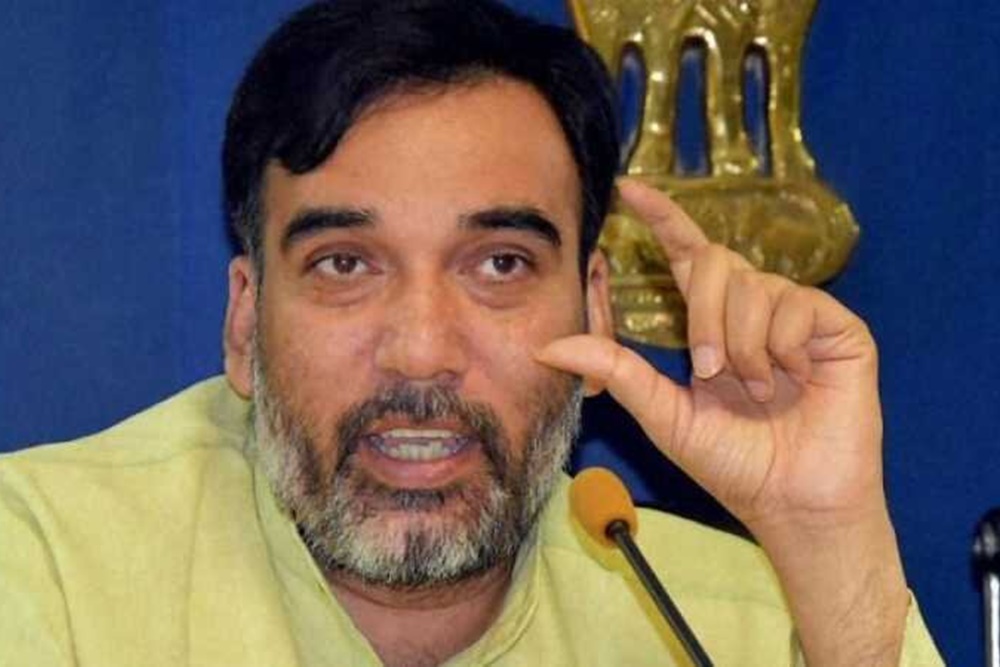 No Petrol, Diesel In Delhi Without PUC From Oct 25: Gopal Rai

“Vehicular emission is one of the key contributors to rising pollution in Delhi. It is imperative to reduce it so it has been decided that from October 25 petrol, diesel will not be provided at petrol pumps without PUC... Vivek Agnihotri Says ‘Nobody Relates’ With Karan Johar’s ‘Koffee With Karan’, Calls It A ‘Bulls**T Programme’

Filmmaker Vivek Agnihotri had a few not-so-good things to say about Karan Johar's ‘Koffee with Karan’, days after he lashed out at ‘Brahmastra’.

‘Bhediya’ Teaser: Varun Dhawan-Kriti Sanon Bring Back The Folklore Of Werewolves, Trailer Out In October 19

Starring Varun Dhawan and Kriti Sanon, the teaser of ‘Bhediya’ has been unveiled by the makers and it announces the trailer launch on October 19.

Alia Bhatt Launches Her Line Of Maternity Wear, Says ‘Finding The Right Thing To Wear Can Be Stressful’

Alia Bhatt has launched her own line of maternity wear, and said she always wondered if she should 'raid' Ranbir Kapoor's wardrobe.

Reddy, accused in a multi-crore illegal mining case, has been out on bail since 2015 and several conditions including prohibiting him from visiting Bellary in... 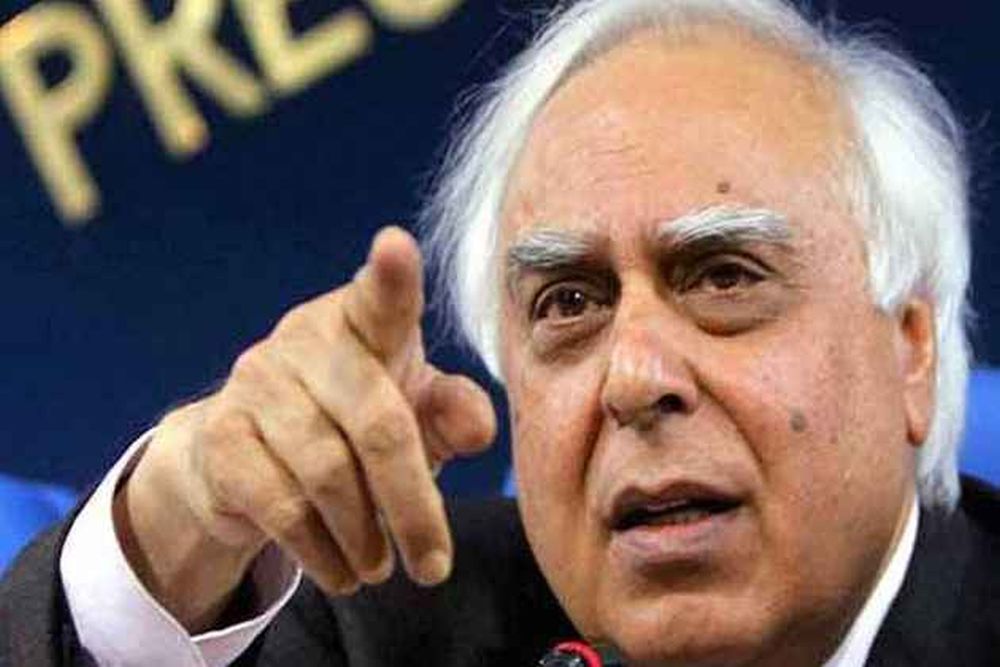 2020 Delhi Riots: Prosecution To Ensure Integrity Of Evidence In Each Case: Court

While conducting cross-examination of a witness in a case, the court found that an unsealed copy of a CD allegedly containing video clips of riots, which was...

Student Now Seeing Themselves As 'Future Of The Country': Sisodia

Reviewing the curriculum-related activities at a government school, Sisodia said that the confidence in students have gone up and that they now have a "vision...

Sooraj Pancholi On Bombay HC’s Order Against Jiah Khan’s Mother: Only I Know What I Have Been Going Through

The Bombay High Court passed an order saying that Jiah Khan’s Rabiya Khan is only trying to delay the trial by claiming that it was a homicide.

Ali Fazal And Richa Chadha Share A Message Ahead Of Wedding, Says ‘We Are Grateful For All The Blessings’

Richa Chadha and Ali Fazal are all set to tie the knot on October 4, and their pre-wedding functions have already started in New Delhi.

Exclusive: Deepti Naval On Her ‘Goldfish’ Co-Star Kalki Koechlin: She Is Brilliant, One Of The Finest Actors Today

‘Drishyam 2’ Recall Teaser: Ajay Devgn And Tabu To Relive The ‘October 2’ Happenings In This Thriller

'Drishyam 2' starring Ajay Devgn, Akshaye Khanna and Tabu is all set to hit the theatres on November 18.

The air quality index (AQI) of Delhi was recorded in the moderate (122) category around 9:15 am, data from the System of Air Quality and Weather Forecasting...

Lauding the efforts of BMVSS, the Vice President said by popularising the Jaipur Foot around the world and providing their services free of cost, the...