Sridevi's daughters Janhvi Kapoor and Khushi Kapoor paid tribute to their mother on the fourth anniversary of her death on Thursday.

Legendary actress Sridevi died on February 24, 2018, at the age of 54. Sridevi's daughters Janhvi Kapoor and Khushi Kapoor paid tribute to their mother on social media on Thursday, the fourth anniversary of her death.

Hailed as Indian cinema's first woman superstar, Sridevi passed away at the age of 54 on February 24, 2018 in Dubai.

The veteran actor was married to film producer Boney Kapoor and shared daughters Janhvi and Khushi with him.

In an Instagram post, Kapoor shared a throwback photo of hers with Sridevi and penned an emotional note on how her life is incomplete without her mother.

"I've still lived more years with you in my life than without. But I hate that another year has been added to a life without you. I hope we make you proud mumma, because that's the only thing that keeps us going. Love you forever," she captioned the post.

Janhvi Kapoor's younger sister Khushi also paid a tribute to her mother by posting a picture from her childhood days with Sridevi on Instagram Stories. 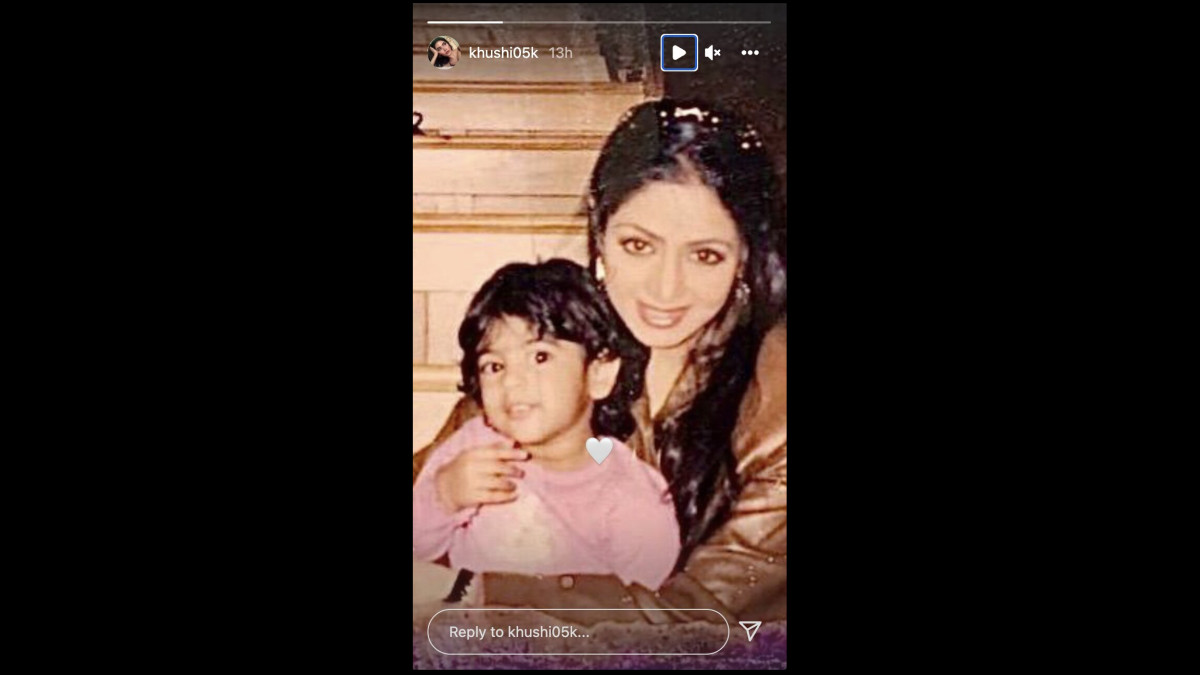 Meanwhile, Boney Kapoor is reportedly in Chennai for the release of his latest production "Valimai", starring South superstar Ajith. The Tamil action-thriller opened in cinema halls on Thursday.

From Mathhew Perry To Janhvi Kapoor, How Celebs Are Trying To Find Love On Raya Dating App