SCO (Shanghai Cooperation Organisation) was founded at a summit in Shanghai in 2001 by the presidents of Russia, China, the Kyrgyz Republic, Kazakhstan, Tajikistan and Uzbekistan.

Chinese President Xi Jinping is due to fly to Samarkand in neighboring Uzbekistan for a summit of the eight-nation Shanghai Cooperation Organization, led by China and Russia.

India has secured 10 medals including a gold medal on the opening day of the Asian Track Cycling Championships, in Delhi. 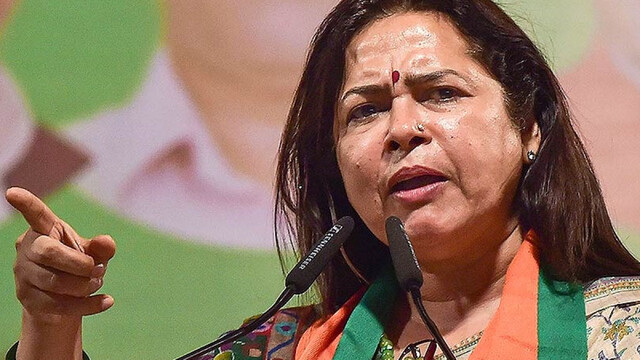 India Desires Normal Relations With Pakistan, Should Not Allow Terrorism On Its Soil: MoS Meenakashi Lekhi At Kazakhstan Summit

Minister of State for External Affairs Meenakashi Lekhi said Pakistan is the global epicentre of terrorism and continues to be the source of terrorist activities including in India. China has used SCO to expand its influence in what was Moscow's backyard, including taking part in multinational military exercises displaying the capabilities of its fast-modernising armed forces. 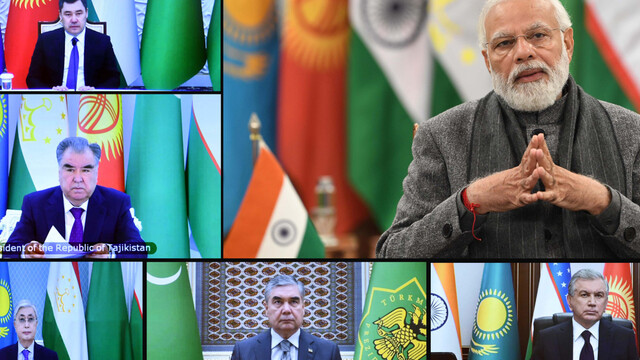 This is the first engagement of its kind between India and the Central Asian countries at the level of leaders.

Explainer | Russian Troops Restored Order In Kazakhstan; Will There Be Peace Now?

Kazakhstan’s violent protests have helped President Tokayev to send the old guard packing. But will they go down without a fight? Is this the calm before the... 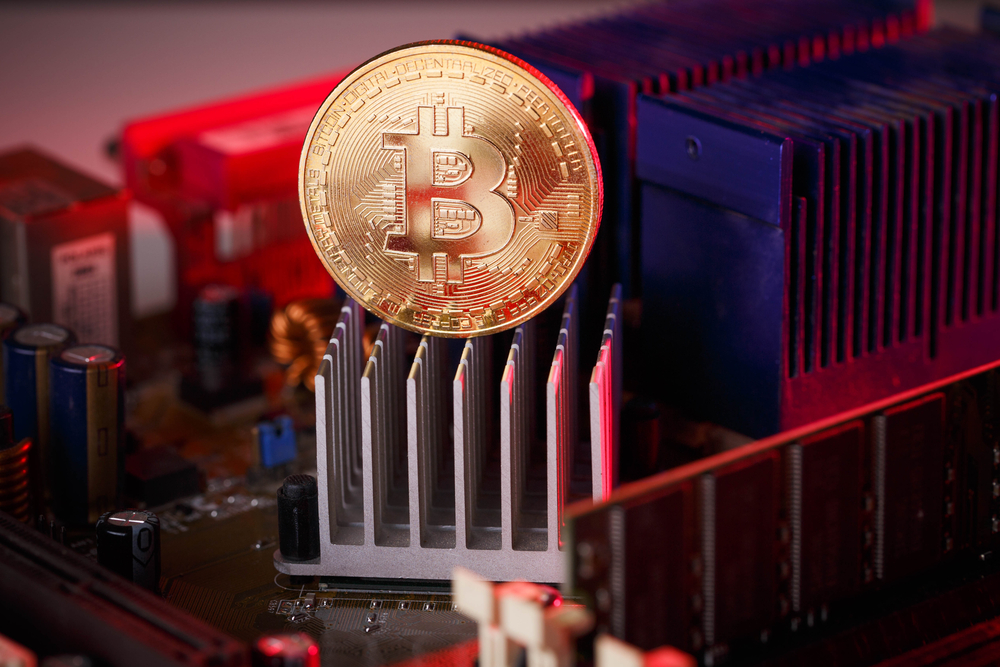 Crypto miners are reportedly facing challenges in Kazakhstan due to the ongoing protest situation. 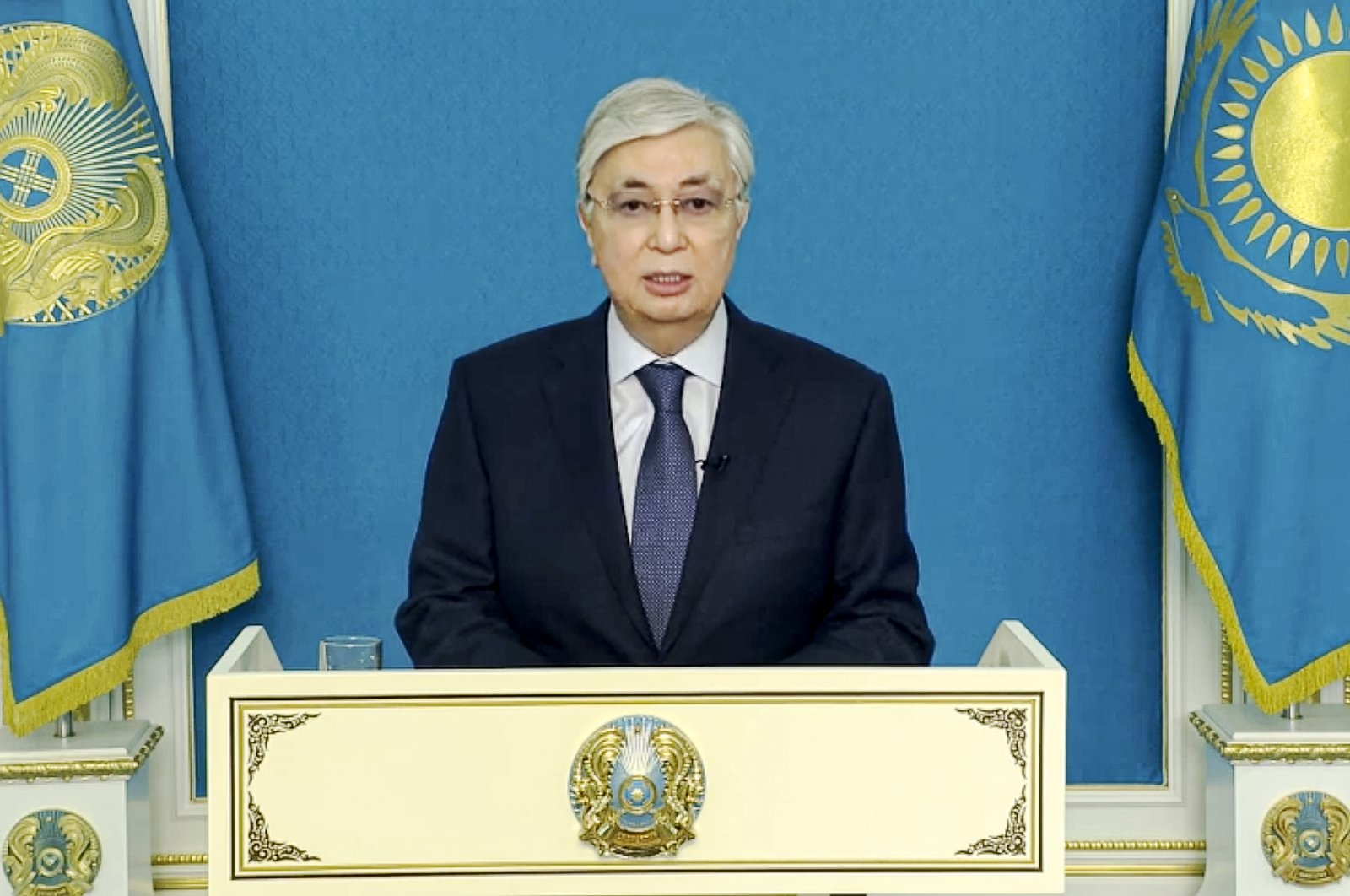 Kazakhstan president Kassym-Jomart Tokayev blamed the unrest on “terrorists” and “militants” in a televised address to the nation, and said that he had... 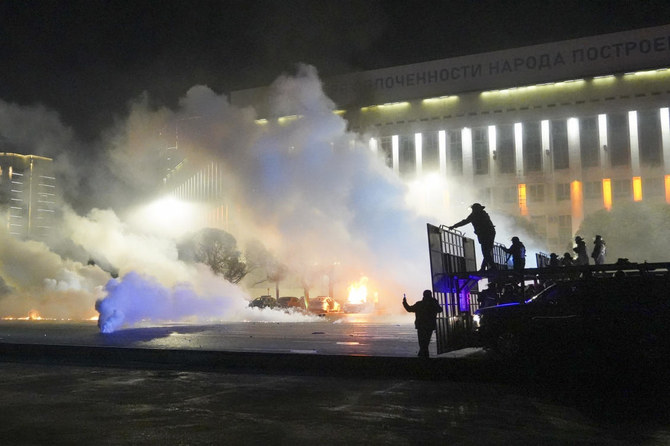 Kazakhstan is experiencing the worst street protests since the country gained independence three decades ago. The demonstrations began over a near-doubling of... 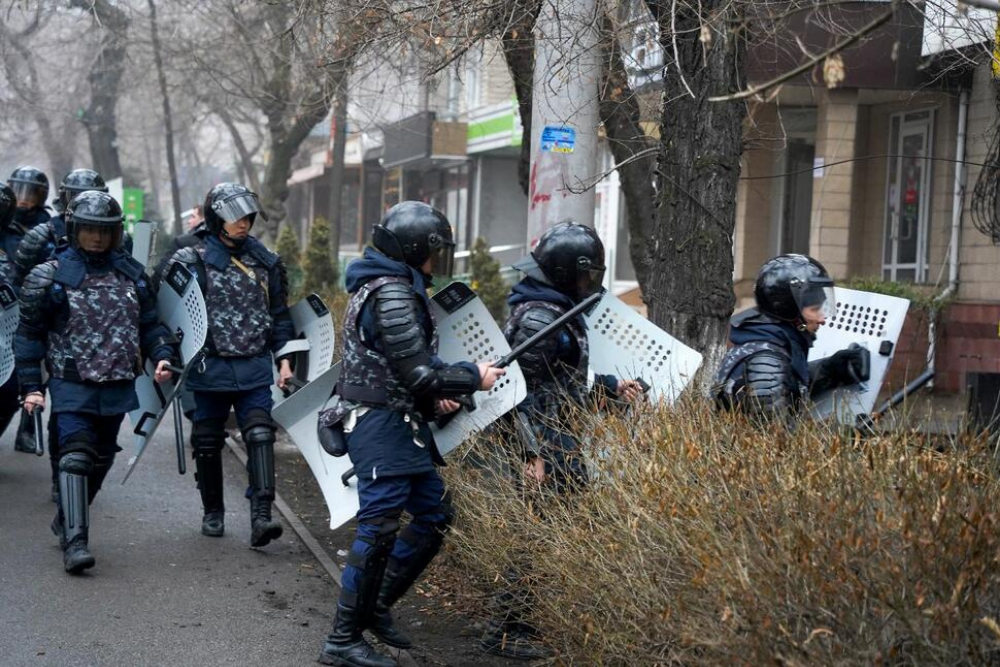 Kazakhstan, the ninth-largest country in the world, borders Russia to the north and China to the east and has extensive oil reserves that make it strategically...