Sanjay Mishra: Whoever Loved ‘Drishyam’ And Likes The Genre Would Also Like ‘Vadh’

Do you know, Sanjay Mishra is a huge fan of Ajay Devgn’s ‘Drishyam’? He opened up about the film franchise is something that he loves because of the amazing story and the build-up. ‘Drishyam 2’, fronted by Ajay Devgn, has raised more than Rs 150 crore at the domestic box office, the makers said. 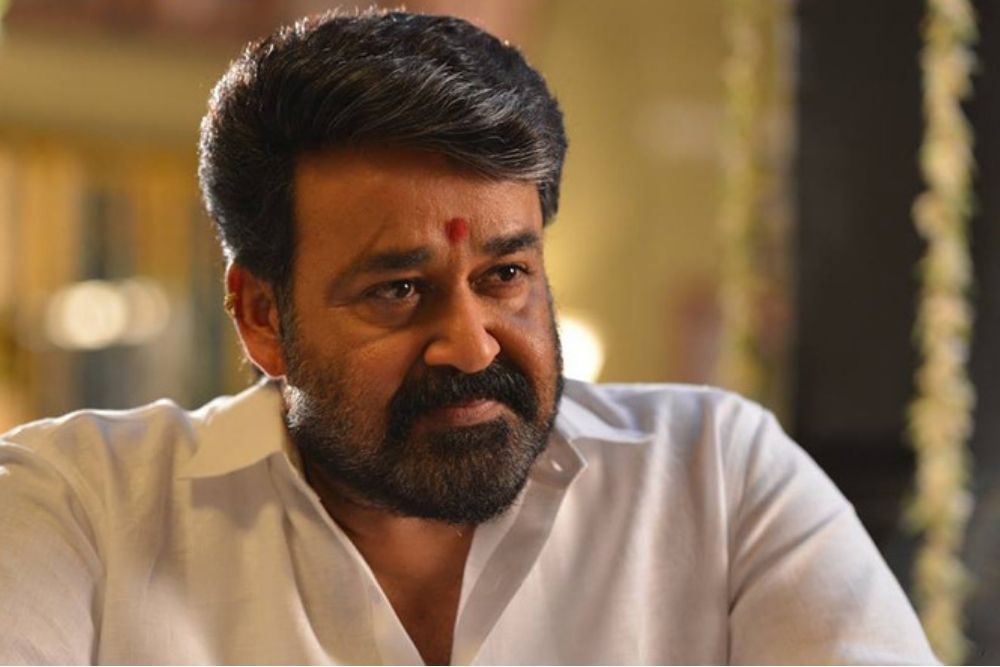 Actress Tabu joins actors Ajay Devgn, Shriya Saran, Ishita Dutta and others for the sequel of their 2015 crime thriller ‘Drishyam’. Tabu will reprise her...