Vandana Dadel said the state government has set a target to purchase eight-lakh metric tonne of paddy from farmers this season.

Kisan Mahapanchayat: Why Farmers Are Protesting In Delhi Again

Security was beefed up at Delhi borders, including Singhu and Ghazipur, ahead of the demonstration called by farmers' body.  Police are checking all vehicles entering the capital and security personnel are on 'alert...

While announcing the repeal of three farm laws in November last year, Prime Minister Narendra Modi had promised to set up a committee to discuss the farmers' demand for a legal guarantee on MSP. Sen was the author of the landmark report that recommended making the Commission for Agricultural Costs and Prices (CACP) a statutory body and its fixation of minimum support prices - which the government was bound to accept...

Congress demanded discussion on bank loan waivers to big corporates and the decrease in corporate taxes. 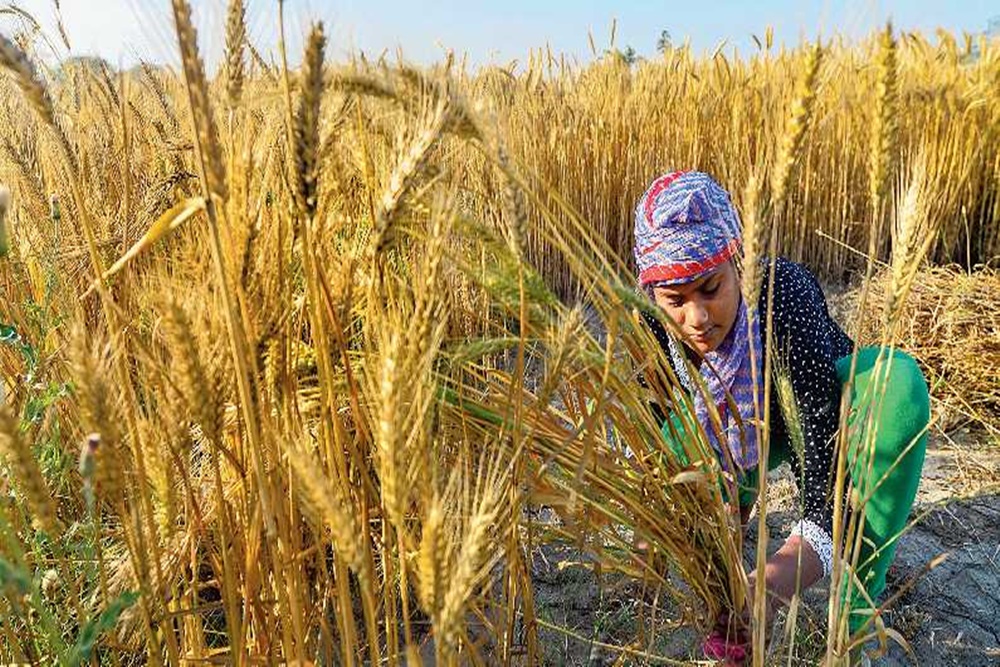 The panel, headed by former agriculture secretary Sanjay Agrawal, will have 26 members including farmer representatives, agri-scientists and agri economists as well as officials from central and state government, a... 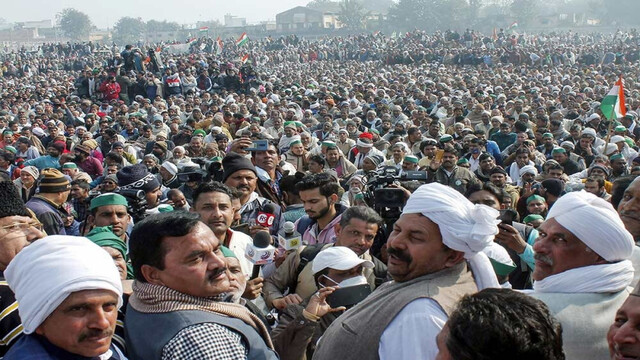 Long queue of vehicles were seen at the Ghazipur and Singhu border as each one was being checked by the Delhi police. One Cannot Tread The Path Of Trade On An Empty Stomach: Piyush Goyal At WTO Meet

Goyal said that it is possible to find the solution as there are well-established and proven mechanisms available and documents are on the table which can be adopted and finalized.

Meghalaya Governor S P Malik claims the farmer's protest isn't over and the Centre will face consequences unless the laws on MSP are introduced by the...

The Cabinet Committee on Economic Affairs , chaired by Prime Minister Narendra Modi, approved the increase in MSP for all mandated Kharif (summer) crops for...

Farmers' Protest: An SKM functionary confirmed that the agenda of the meeting is to review the progress made on the assurance letter given by the government on... 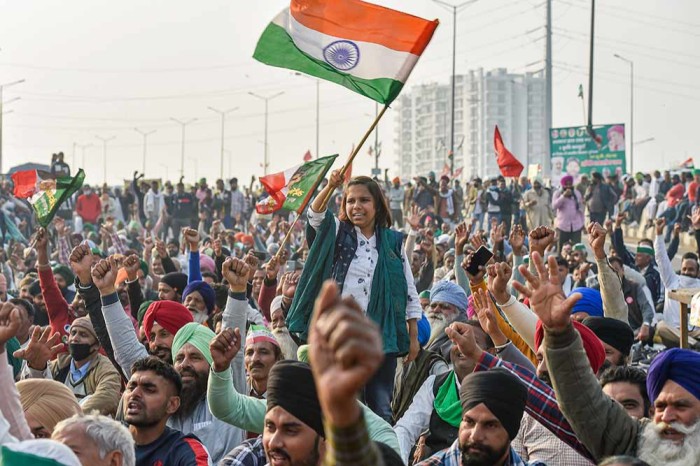 The farmers are not-committal at Ghazipur border to when they would return back to their homes.