Samantha Wraps The Dubbing For Her Mythological Drama 'Shaakuntalam'

Actress Samantha Ruth Prabhu will be seen playing her first ever mythological role in 'Shaakuntalam' directed by Gunashekhar. SS Rajamouli To Collaborate With Allu Arjun For A New Project

Filmmaker SS Rajamouli who is preparing for the release of 'RRR', will collaborate with actor Allu Arjun for a new project. 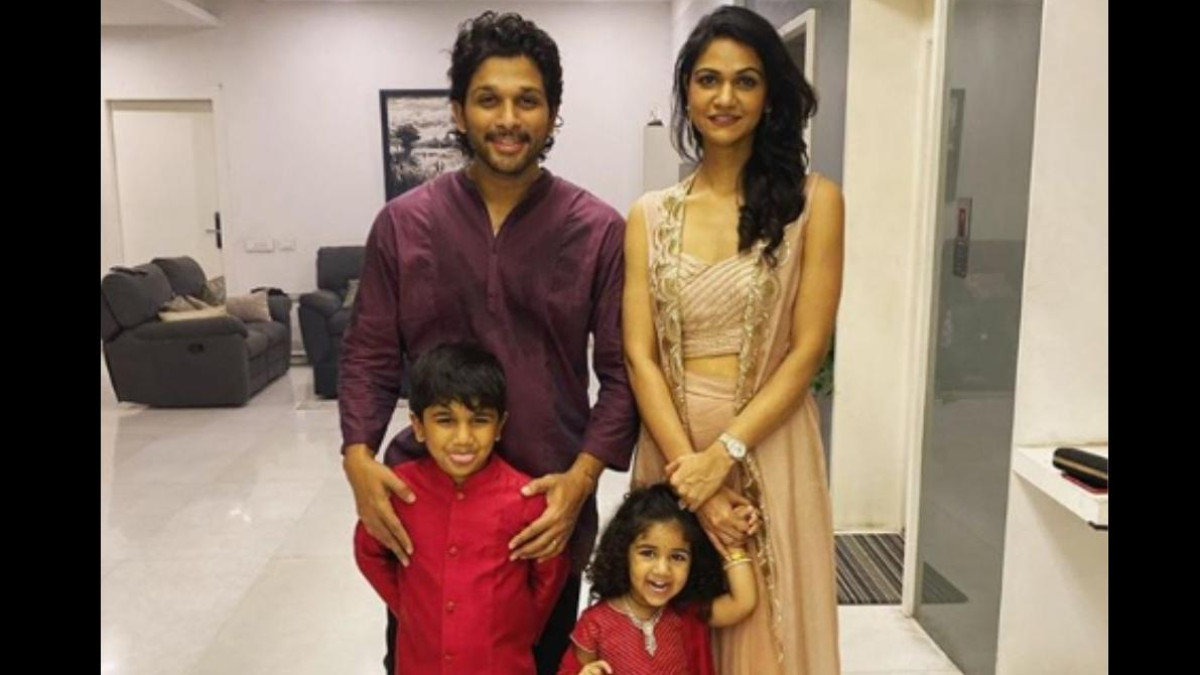 Allu Arjun penned a brief letter to his wife to wish her a happy wedding anniversary on Sunda. In the photo shared by Allu, the couple was seen wearing...

The months of March to May this year will see the biggest films releasing in theatres with business over a Rs 1000 crore riding on them.

'Srivalli' is a track from the Allu Arjun film 'Pushpa: The Rise', the Hindi version of the song was sung by Javed Ali.

After Allu Arjun And Sukumar, South Has More Hit Actor-Director Reunions In The Offering

From Adivi Sesh and Sashi Kiran Tikka to Jr NTR and Koratala Siva, here is a list of actor-director duos who will be making a comeback to the cinema this year.

Many celebrities had turned down the opportunity to be a part of the blockbuster, 'Pushpa' before Allu Arjun finally came on board.

Cricketer David Warner on Sunday (January 23) had shared a dance video of his daughters dancing to the track 'Saami Saami' from 'Pushpa:The Rise.'

Actress Kangana Ranaut praised the south film industry appreciating their culture and professionalism while also giving reasons to back her argument.

'Shehzada' is directed by Rohit Dhawan and stars actors like Kartik Aaryan and Kriti Sanon in lead roles; Manisha Koirala and Paresh Rawal will also be seen in...