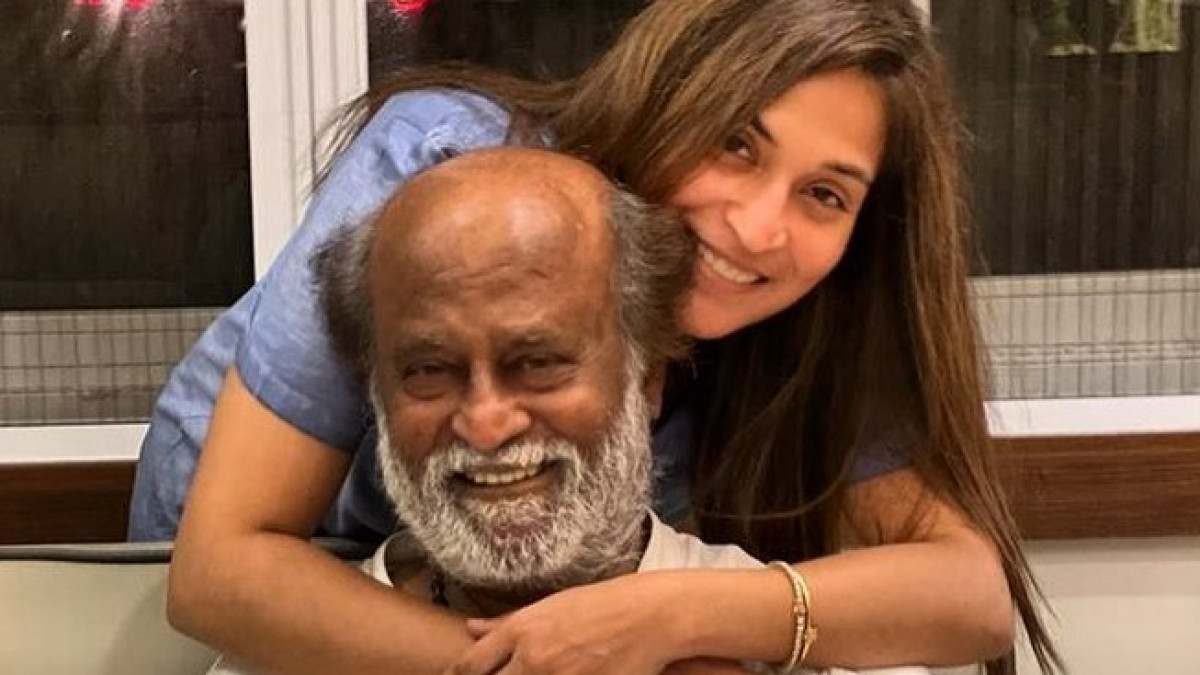 After 18 years of marriage, Aishwaryaa and Dhanush confirmed their separation on January 17. According to reports, Rajinikanth and the rest of the family want...

Lakshmy Ramakrishnan has aggressively responded to a tweet criticising Dhanush and Aishwaryaa Rajinikanth for 'advertising' their divorce.

Not Just Dhanush And Rajinikanth, Here Are 5 Celebrity Separations That Shook Tamil Industry

From Arvind Swamy and Gayathri Ramamurthy to Prabhu Deva and Ramlatha, here are five celebrity divorces from the Tamil film industry.