Dhami asked the bureaucrats to give up the mindset of working from 10 am to 5 pm if they wanted to make a difference.

Mild Tremors In Parts Of Uttarakhand

The earthquake of 4.5 magnitude occurred at 8.33 am. Its epicentre was in Tehri district, the National Centre for Seismology said.

During the meeting at his residence here, the Chief Minister also sought the diplomats' support in promoting the state government's 'One District Two Products' programme to advertise at least two unique local products from... During an interactive programme organised by FICCI Forum of Parliamentarians in collaboration with the Japanese Embassy here, Dhami told officials that Uttarakhand was vulnerable to earthquakes and disasters and the...

The marathon was organised on the theme of 'Run for Unity' and 'Run Against Drugs' as part of the campaign to make the state drug-free by 2025. A video surfaced on social media here recently, showing some village women, one of whom was carrying a bundle of grass, being questioned by policemen and having some argument with them. 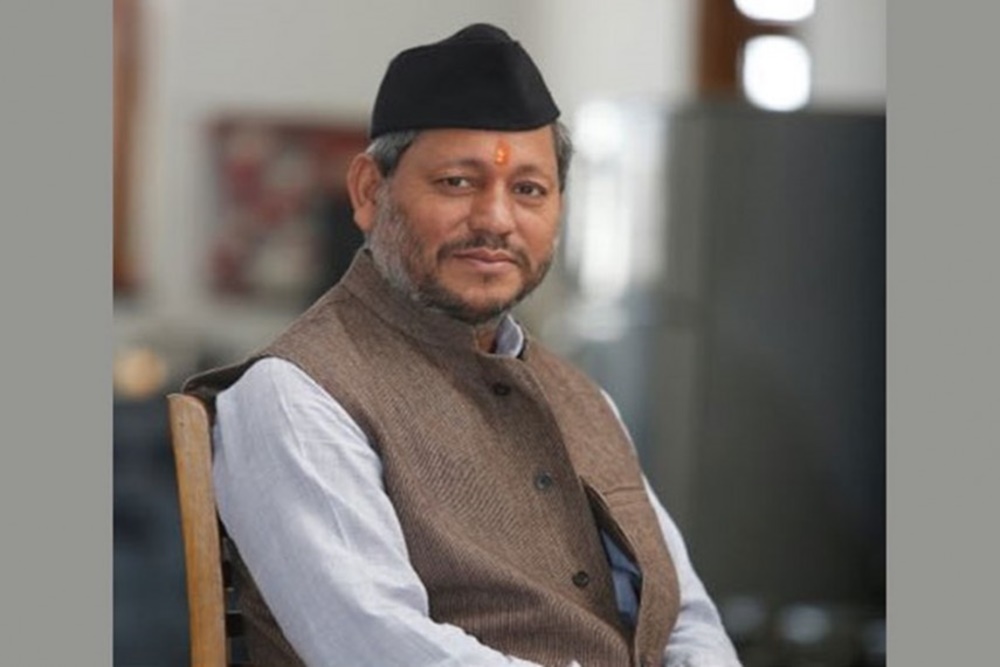 In Purported Video, Former U'khand CM Says Nothing Gets Done In State Without Paying Commission

"After separation, it should have come to nil here but the practice continued and we began with 20 per cent," Rawat is heard saying.

The Chief Minister of the BJP-ruled state also sought clearance from the Prime Minister for the Manaskhand Mandir Mala mission and establishment of a branch of the National Pharmaceutical Education and Research Institute in...

The letter, which was written by a man who introduced himself as the commander of Pakistan-based terror outfit Jaish-e-Mohammed, threatened to blow up...

Manoj Pahwa: When Shooting ‘Home Shanti’, I Was Building My Own Home As Well

Actor Manoj Pahwa revealed recently that while he was shooting for ‘Home Shanti’, which is about building one’s own house, he too was getting his own... 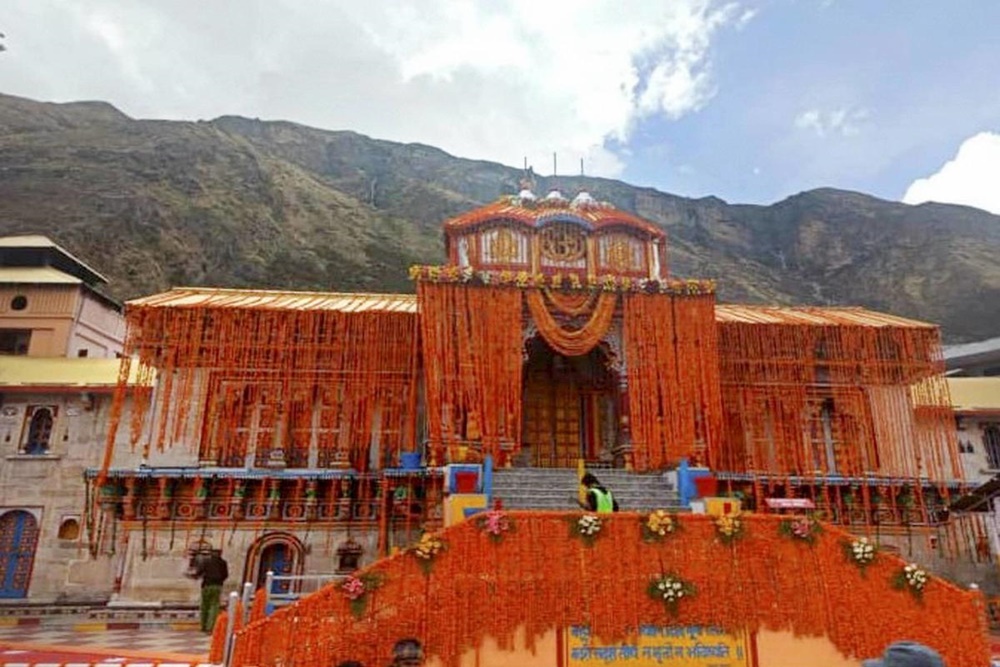 It t will be compulsory for them to register on the tourism department's portal before setting out on the pilgrimage, Chief Secretary S S Sandhu said after...

The hotel features 263 guestrooms, including 24 suites which offer a spectacular view of the mountains and Malsi forest.

Watch | No EVMs, No Polling Parties Sent To 1,564 'Ghost Villages' In Uttarakhand

There exist 'bhootiya villages' in Uttarakhand, deserted by residents due to employment deficit and lack of healthcare facilities in the remote areas of the... 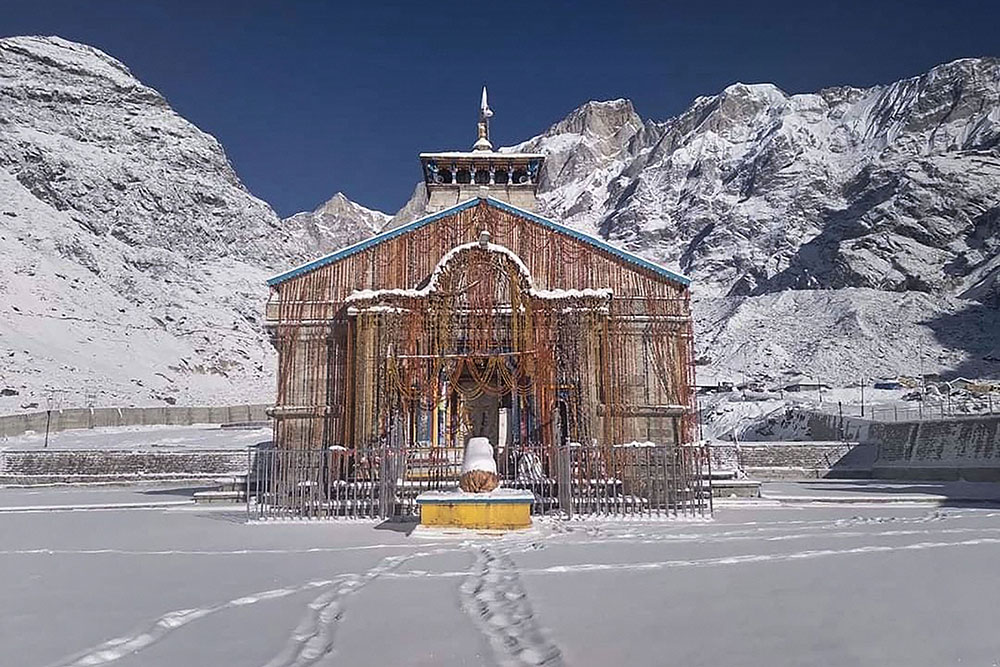 The Meteorological Department had predicted a wet spell for Uttarakhand till January 9. 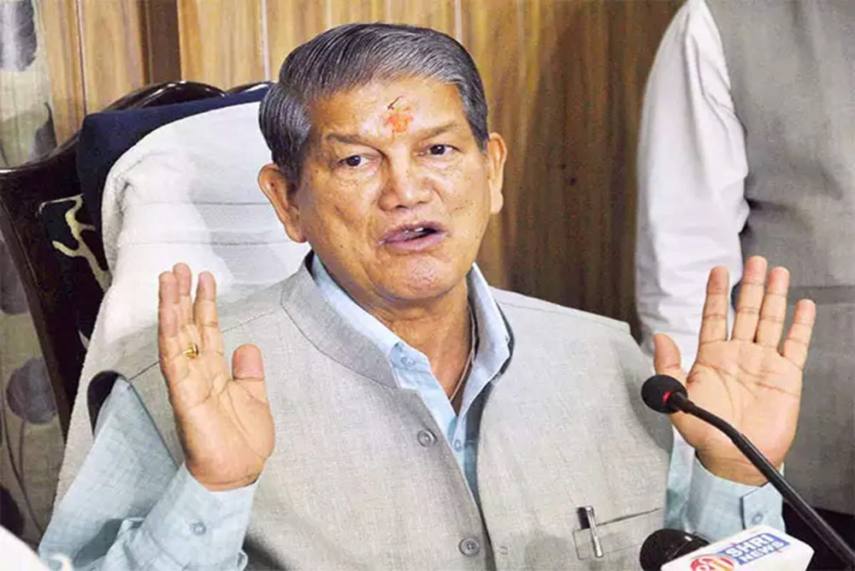 Uttarakhand: The Congress leader Harish Rawat said ‘I am in a dilemma. The New Year may show me the way’. 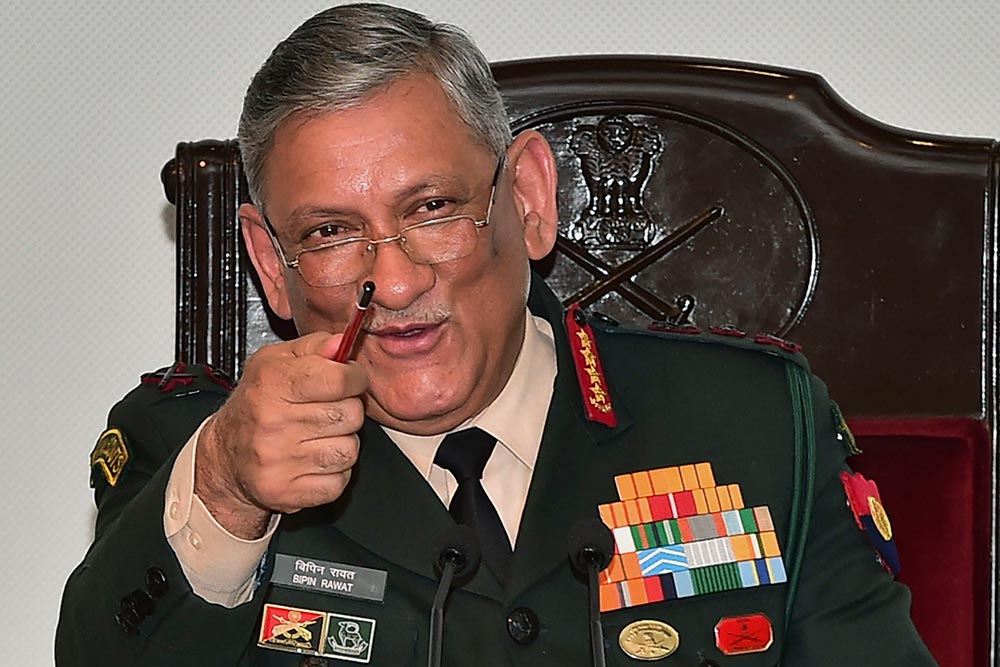 Congress leader and former state assembly speaker Govind Singh Kunjwal will launch another ‘yatra’ -- part of the same initiative -- on the same day from...

Referring to his grandmother and the then prime minister India Gandhi, Congress leader Rahul Gandhi said she took 32 bullets for her country but the ruling BJP... 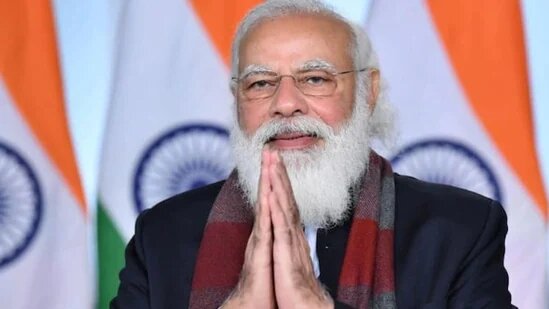 PM Modi's long list of development projects also included the Delhi-Dehradun economic corridor which is likely to reduce the distance between the two cities...

Prime Minister Narendra Modi will inaugurate and lay the foundation stone of multiple projects, including the Delhi-Dehradun Economic Corridor, worth around Rs... 11 out of 48 IFS officers who went for a mid-career training at Lucknow from Dehradun's Indira Gandhi National Forest Academy have tested positive for... 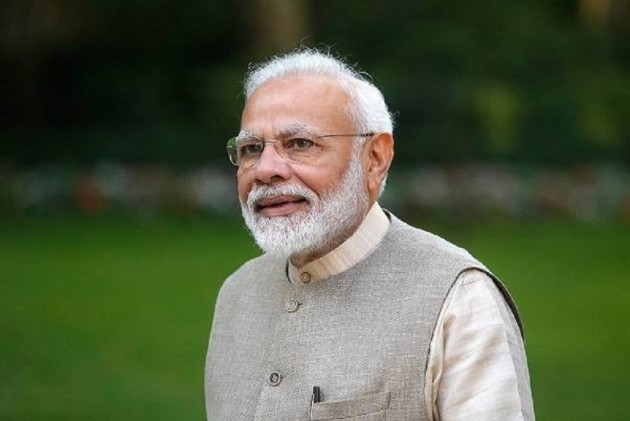 Prime Minister Narendra Modi is scheduled to inaugurate and lay the foundation stone of Kedarpuri reconstruction projects worth Rs 400 crore during his visit... According to the state Emergency Operation Centre, the toll in rain-related incidents in the state has risen to 54 while 19 people are injured and five still... 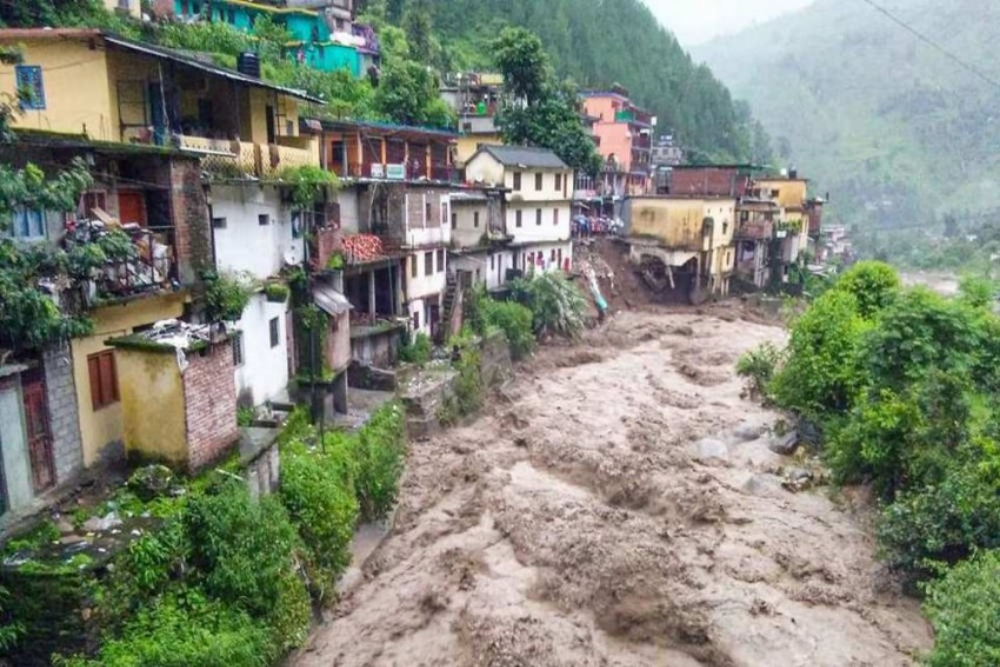 The deceased have been identified as labourers from Nepal, who were engaged in a hotel construction in Uttarakhand’s Pauri district. 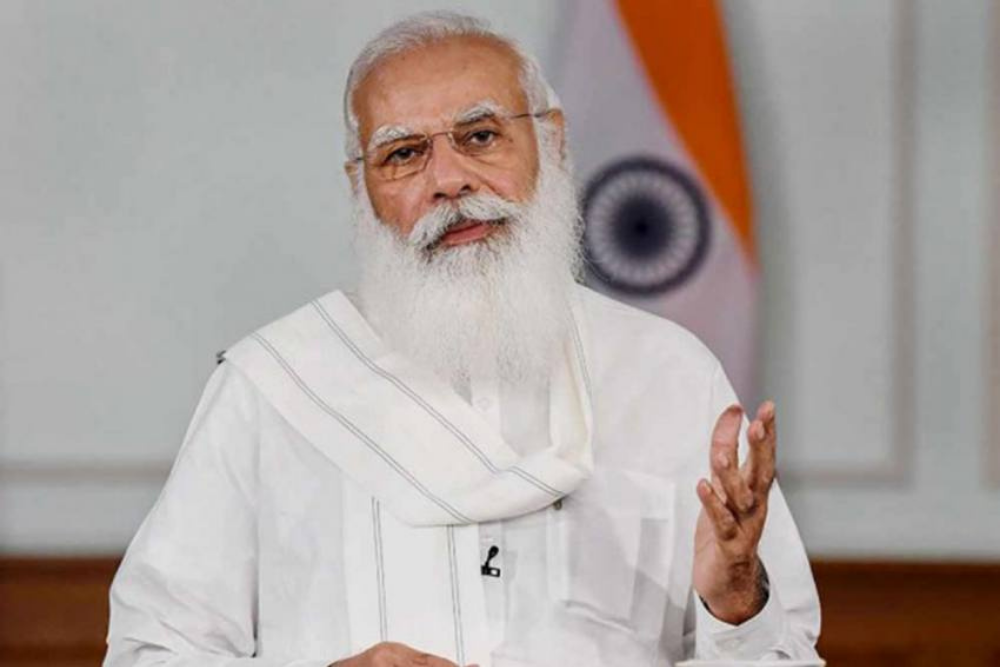 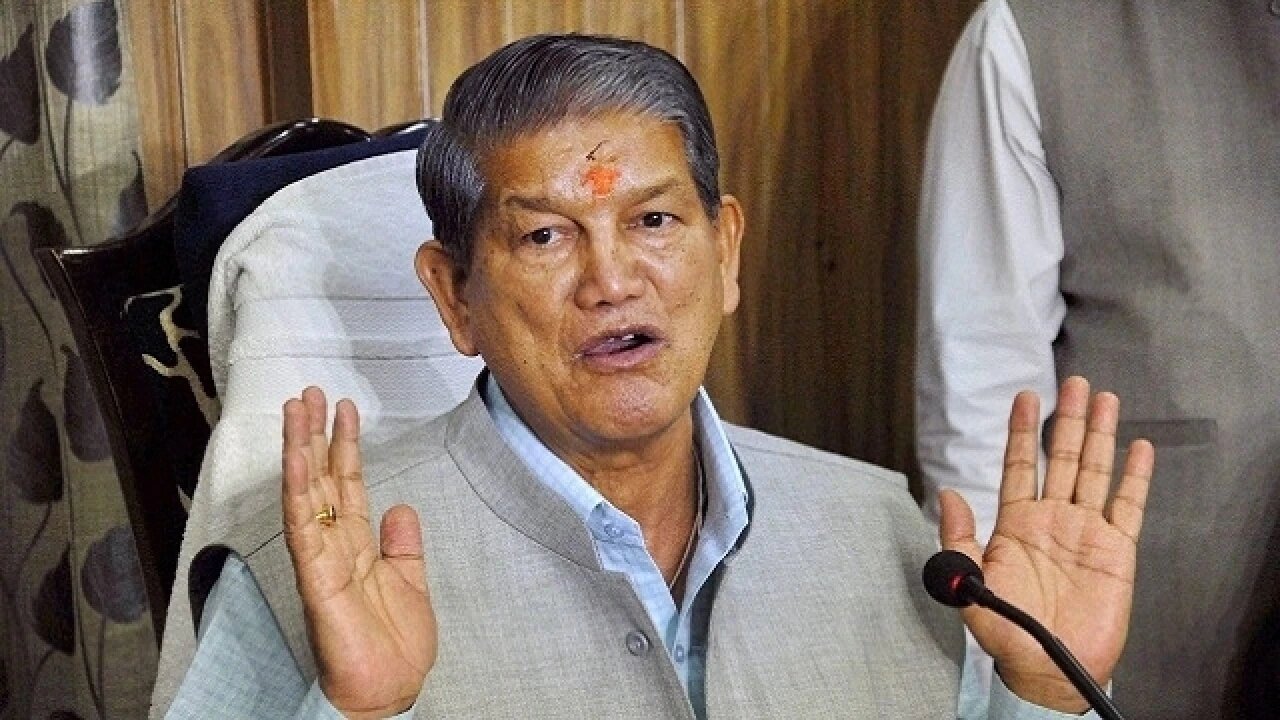 Alleging that the former Punjab chief minister was playing into the hands of people with whom he had no ideological ties, Rawat said Singh should have stood...