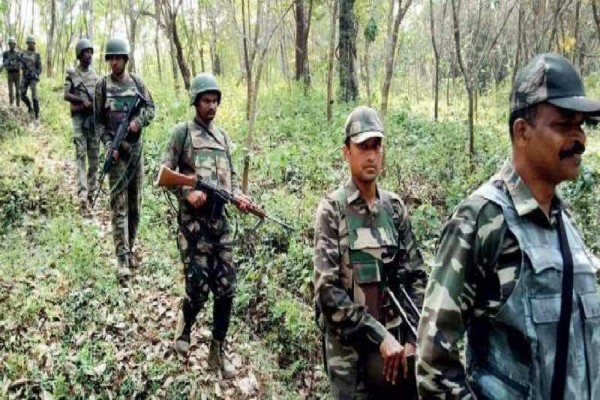 For the two former Maoists life has taken a 180 degree turn as earlier they used to attack polling parties and disrupt the polling process, but now they are part of the security team trying to safeguard the election in Bastar. 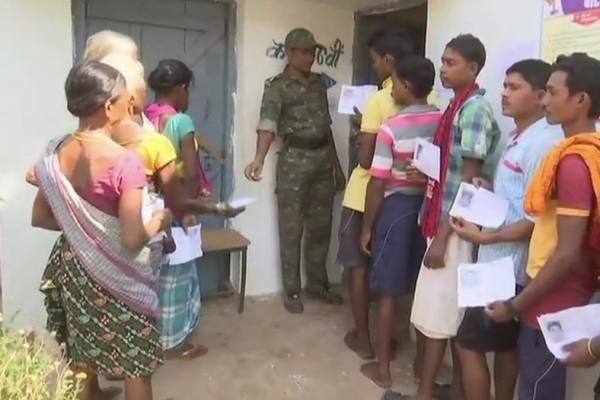 A thick security blanket, comprising around 80,000 state and paramilitary personnel, has been thrown across the Bastar Lok Sabha constituency. Seven candidates are in fray in Bastar constituency.

Maoists attacked the convoy of BJP MLA Bhima Mandavi in Chhattisgarh's Dantewada two days ahead of the first phase of polling for the Lok Sabha elections.