The French President Emmanuel Macron made the announcement that IS Sahara head was killed by French Army. 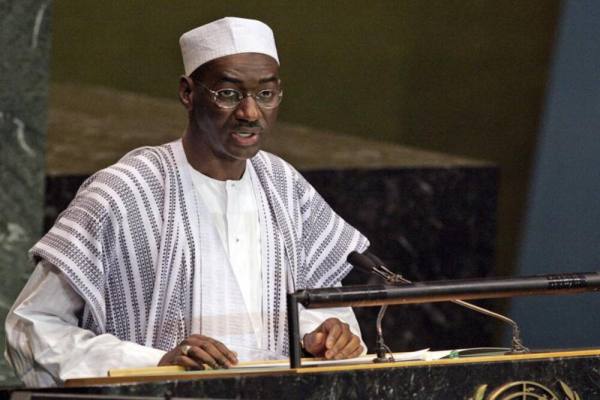 The junta grabbed power in Mali last August after mutinous soldiers encircled the home of the then President Ibrahim Boubacar Keita and fired shots into the air.

Bah ag Moussa, military chief linked with the RVIM Islamic extremist group was believed to be responsible for multiple attacks on Malian forces. 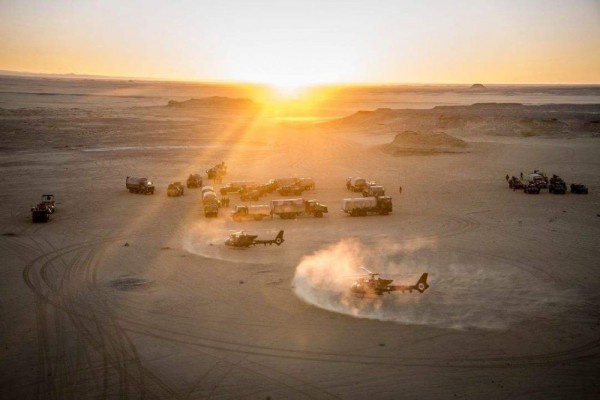