Actress Varalaxmi Sarathkumar has penned a heartfelt birthday wish for her makeup man Ramesh on the occasion of his 50th birthday.

Samantha Drops Intense Poster Of Her Next, 'Yashoda'

Actress Samantha Ruth Prabhu, who swayed the audience with her killer moves in 'Oo antava' from 'Pushpa: The Rise' and her work in 'The Family Man 2', is set to star in the upcoming movie titled 'Yashoda'. The actress...

Actress Varalaxmi Sarathkumar expresses how much she has enjoyed working with the 'Yashoda' team as she wraps up her part in the Samantha Ruth Prabhu-starrer. Samantha Ruth Prabhu starrer ‘Yashoda’ is touted to be a sci-fi thriller, and will be released in five languages, including Hindi. 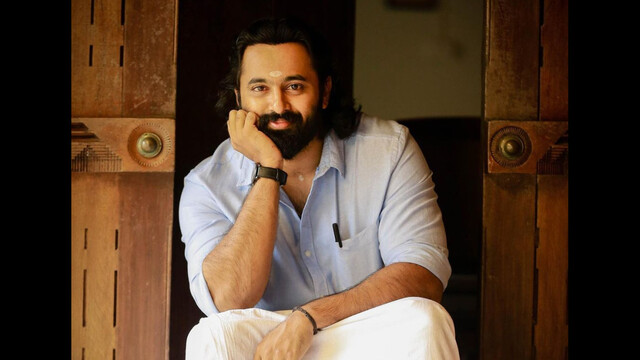 The 'Meyppadiyan' actor, who is fluent in Hindi and Gujarati, has had to say no to some Hindi offers because he was expected to do a stereotypical role.