500 Cartons Of Liquor Seized From Godown

Over 500 cartons of Indian-made foreign liquor stored illegally in a godown in Jharkhand's Palamau district were seized on Monday, a senior police officer said.

A law student from Uttar Pradesh was formally arrested on Wednesday on extortion charges. The police arrested three people on Sunday in connection with the killing of the 22-year-old student whose body was recovered from a...

Lightning Kills 17 In UP In Two Days

In Ballia, four people died in separate lightning incidents on Tuesday evening and Wednesday morning, Superintendent of Police (Ballia) RK Nayyar said. All the bodies have been sent for post-mortem, police said. Police arrived at the spot and settled the matter. Subsequently, on a complaint from Ashutosh Mishra, a case was registered against Shahnawaz, Shabab, Puttan Beg and Zeeshan.

A 20-year-old woman was allegedly murdered with her throat slit at her Abunagar area home. 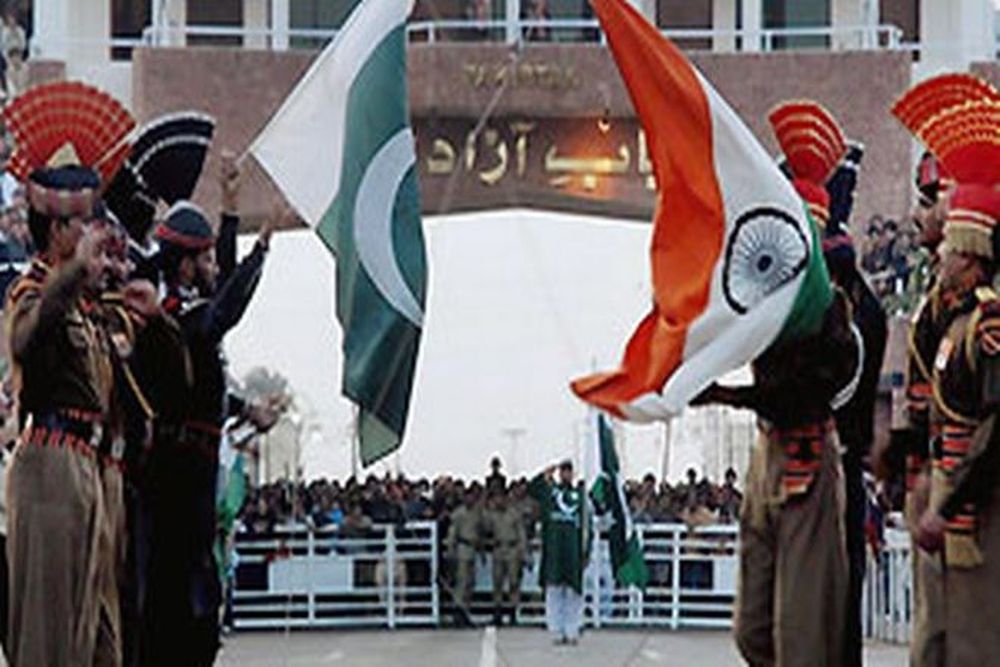 A police officer stated that a 24-year-old woman from Rewa in Madhya Pradesh who was on her way to Pakistan to meet a man there was stopped at the Attari-Wagah border on the basis of a lookout notice issued following... 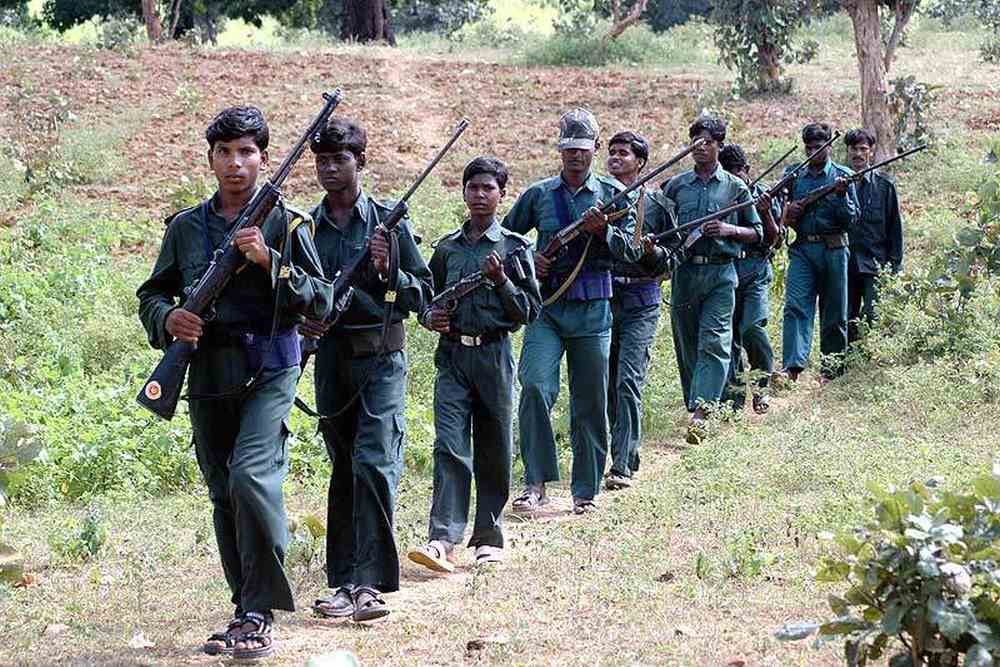 A madarsa teacher was arrested by police for allegedly raping one of his students. The accused was arrested on Friday night and was sent to jail.

A man in the Saharanpur district of Uttar Pradesh has been arrested for posting inappropriate content on social media.

A rape case has been reported by the victim's father against their relative and neighbor who allegedly raped her.

Procession Taken Out In Bhadohi In Support Of Nupur Sharma Despite Sec 144, Case Filed

Superintendent of Police Anil Kumar said CrPC Section 144 is already in force in Bhadohi district and there has been a ban on any kind of procession and...

Police recovered one AK-47 rifle, one magazine, 20 rounds of ammunition, one country-made pistol, two live cartridges and seven mobile phones from their...

Sub-Inspector Haidar Ali had demanded Rs 10,000 to remove the name of an accused related to Mahatim's side. Mahatim informed the anti-corruption team... 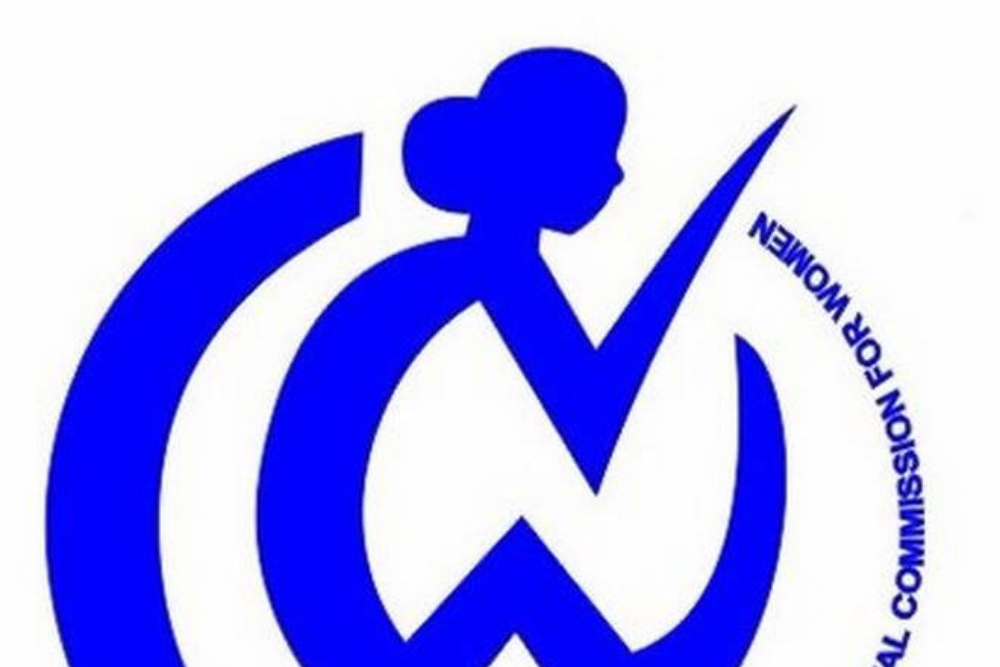 The NCW had taken cognizance of the matter on May 3 and directed the Rajasthan DGP to immediately file an FIR against the MLA and to take fair action against... 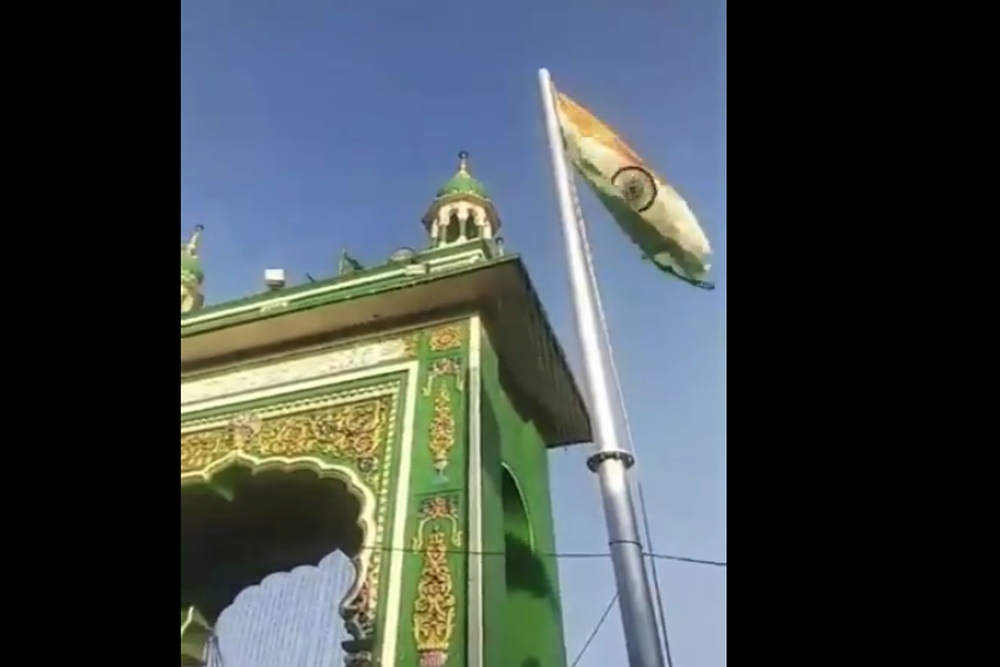 Prohibitory orders were imposed in a part of Neemuch city after a dispute between two groups over installing an idol near a dargah here in Madhya Pradesh,... 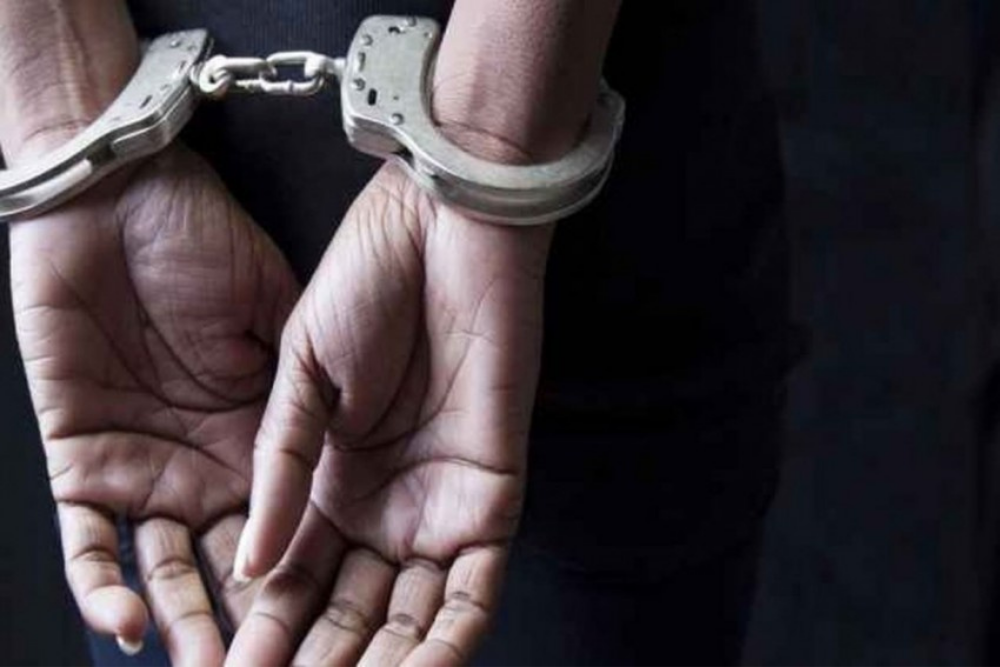 Two hardcore Naxals, including a woman - collectively carrying a reward of Rs 12 lakh on their heads and allegedly involved in several incidents of violence in...

Mobile internet services were suspended for 24 hours in Rajasthan's Bhilwara district on Thursday after unidentified masked men thrashed two people and set a...

A four-year-old girl drowned in a pond while playing in Uttar Pradesh's Saharanpur district, police said on Thursday. Superintendent of Police (rural) Suraj...

Police have initiated an investigation into the incident to know the actual cause of the death.

A case has been registered against Samajwadi Party workers for allegedly stopping and searching vehicles of officials who were going inside the vote counting...