Music producer Yashraj Mukhate who went viral for his music mashups and actress Shehnaaz Gill have come together for a new video. It's going viral all over. Shehnaaz Gill Wants To Be ‘An Artist, Not A Social Media Star’, Says ‘I Don’t Think Trending On Twitter Is Cool’

Shehnaaz Gill says she wants to be recognised for her work and inspire people with her acting, not just be a social media star. 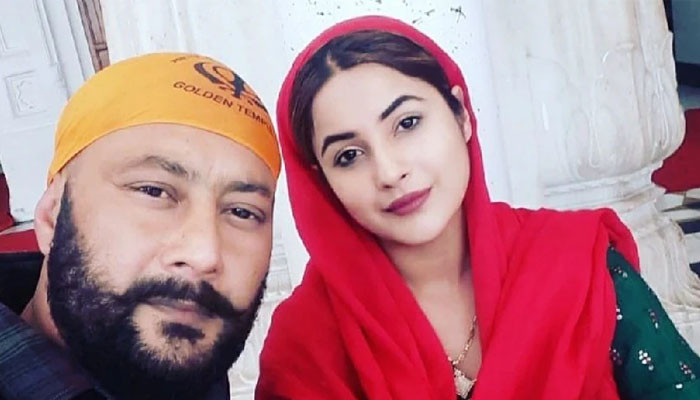 Singer and actress Shehnaaz Gill's father Santhok Singh Sukh was shot at in Amritsar when two men on a bike fired at him when he was on his way back from events in the city.