‘Mismatched 2’ Trailer: Prajakta Koli, Rohit Saraf Back With Twice The Drama And Love Interests In This Coming-Of-Age Story

With a stronger, more emotional and more real season two, get ready to witness the world of ‘Mismatched’, which will release on October 14. Actor Rohit Saraf, who is enjoying the response to his recently released second season of the streaming series 'Mismatched', revealed his favourite scene from the series.

'Bhootnath Returns' actor Manuj Sharma opens up on working with Bollywood star Saif Ali Khan in 'Vikram Vedha'. He also briefs about playing a cop in the film. Rohit Saraf On Choosing Romance Over Other Genres In Work

TV and film actor Rohit Saraf revealed the reason for doing more romantic dramas and movies rather than choosing other genres. Taaruk Raina On 'Mismatched 2': Playing Differently Abled Was A Challenge

‘Mismatched' actor Taaruk Raina recently opened up about reprising his role as Anmol Malhotra in season 2. The series is based on Sandhya Menon's 2017 novel 'When Dimple Met Rishi' and was adapted by Gazal Dhaliwal and... The fantasy drama series 'House of the Dragon', which is a prequel to 'Game of Thrones' recently had its star-studded premiere in Mumbai. The event was graced by several celebrities and influencers, including Jim Sarbh,... 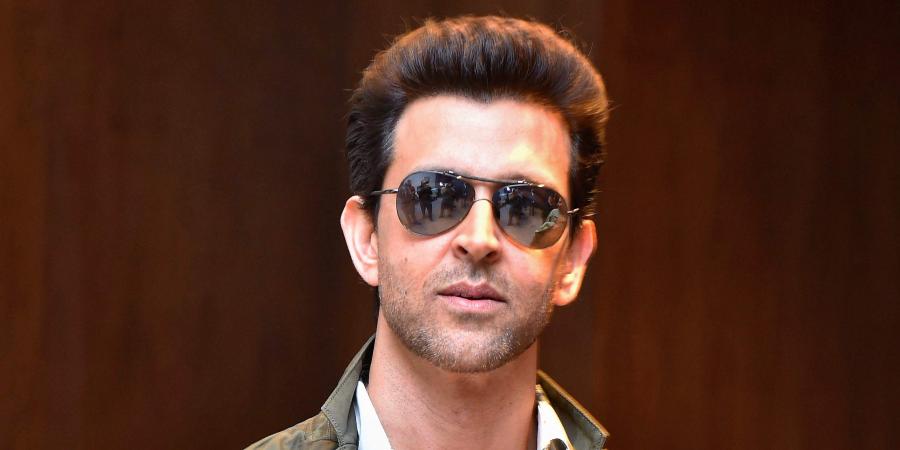 After a media report claimed that the shooting location of the upcoming neo-noir action thriller, 'Vikram Vedha', was changed from Uttar Pradesh to Dubai at...

The cast of 'Ishq Vishk Rebound' has wrapped up shooting the first schedule in Dehradun.