The arms packet was opened by bomb disposal squad and it was found to have contained one AK-rifle, one magazine, 40 rounds, one pistol, two pistol magazines, 10 rounds, and two grenades, he said.

This is a drone that uses smart features and is very advanced. It can easily be purchased from a legitimate website and is available in different packs and you can enjoy huge discount offers on its bigger packs. QuadAir Drone is a precision-engineered drone that can fly and record high-quality photographs and videos while in flight, as its name suggests. It is a powerful, compact quadcopter that's perfect for anyone who wants to...

The HAL has set a target of conducting the maiden test-flying of the unmanned aerial vehicle (UAV) by the middle of next year and plans to produce 60 such platforms in the first phase of the project, sources said. According to a senior BSF official, a blinking red light was observed by the troops coming from Pakistan side in Kanachak area at 9.40pm on Friday.  Alert Border Security Force (BSF) troops fired at it. Skyquad Drone can fly remotely from one distance to another at varying heights. It just needs a remote control to manage every thing it has. Drones have their place in military enforcement and law besides video shooting... Quad Air Drone Reviews [Urgent Update]: Do Not Spend a Dime On QuadAir Drone Until You Read This Report

QuadAir Drone is a precision-engineered drone that is specifically designed for easy flying, making it perfect to fly inside or to record action shots whilst...

A huge chunk of the glacier cleaved off Sunday, sparking an avalanche onto unsuspecting hikers below killing at least seven people were killed, while 13 went... 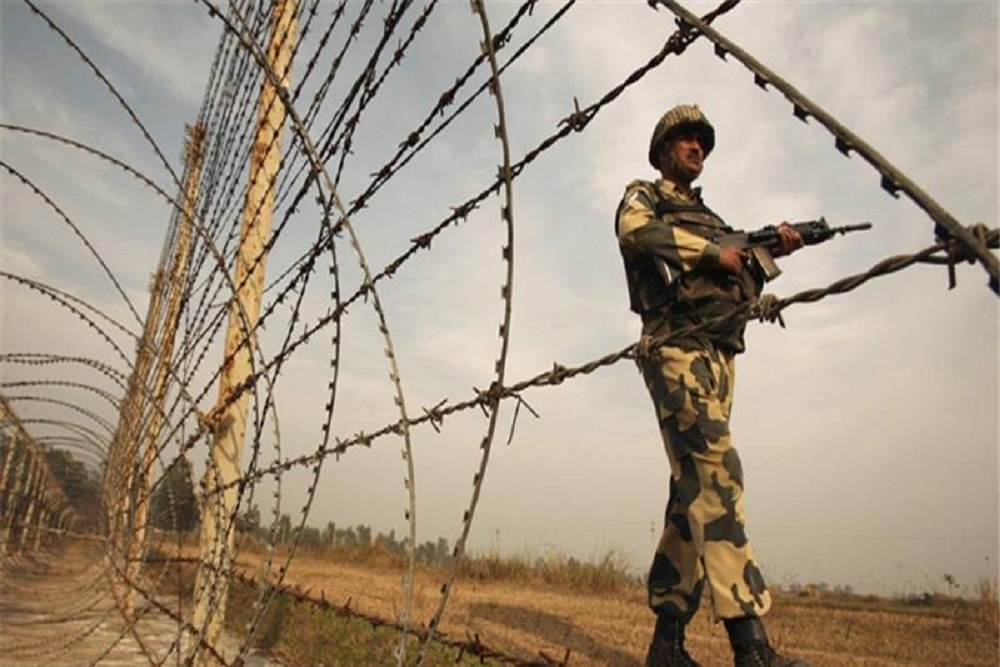 Drone Spotted Along International Border In Jammu And Kashmir’s Samba

Jammu And Kashmir: The officials said massive search operation was launched in the entire border belt of Samba from Chilliyari to Manguchak area to find out if...

Tactical X Drone has proven that everyone can own a drone whether you had drone experience before or you are just a beginner.

The initial Skyquad quadcopter was created to supply the US military. The quadcopter was built by a particular enterprise because it required several...

Aeroquad's new device, i.e., the drone, is a unique, foldable, durable, and light-weighted device or gadget to capture the adventures you always wished for

According to a BSF spokesperson, The 'Made in China' drone of the 'DJI Matrice-300' model was intercepted around 1:15 am near the Dhanoe Kalan village along...

The government said that an official criminal investigation will be launched and that NATO will be informed about the incident. The crash means that the large...