Ahead of Saturday's IPL 2022 match against Mumbai Indians, Rajasthan Royals remembered their first captain and ex-mentor Shane Warne. The Australian died, who died due to heart attack on March 4, 2022 at the age of 52, led...

Pakistan chased down 349 runs in second ODI against Australia on Thursday to level series 1-1 with a match to go. Follow here PAK vs AUS highlights. Cricket Australia Reveals Names Of Contracted Players - Check Who's In, Who's Out 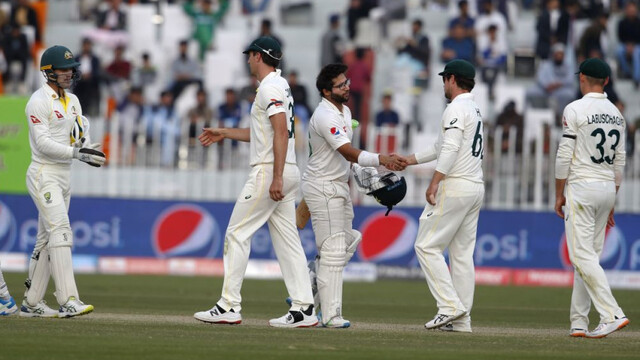 Both teams mutually agreed to end the game with an hour remaining when Pakistan were 252/0 in the third innings of the Rawalpindi Test. An out-of-form Aaron Finch smashed a 55 off 45 balls to script Australia's three-wicket win in the last match of the PAK vs AUS series. Get PAK vs AUS T20I Highlights. 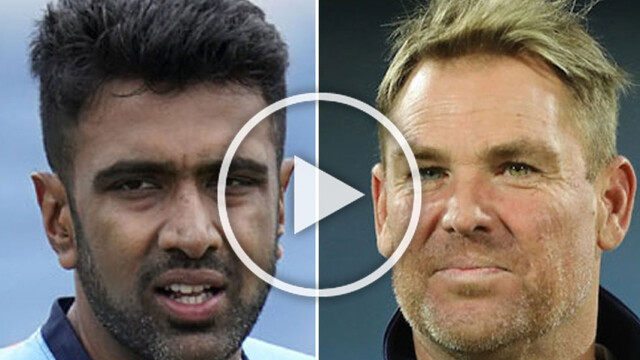 Ravindra Jadeja was part of the Indian Premier League-winning Rajasthan Royals side that was shaped by the genius of Shane Warne.

Shane Warne, probably the greatest bowler ever, was found unresponsive at his luxury villa in Thailand Friday evening. He was 52.

Shane Warne, one of the greatest cricketers of all time, died in Koh Samui, Thailand on Friday due to a suspected heart attack. He was 52.

PAK Vs AUS: Steve Smith Fit For Test Series Against Pakistan After Recovering From Concussion

Former Australian skipper Steve Smith suffered a concussion when he landed on his head while attempting to save a six on the boundary during a T20 against Sri...

PAK Vs AUS: After 24 Years, Australian Cricket Team Back In Pakistan

Australia last toured Pakistan in 1998 when they won the Test series 1-0 while also winning all the matches in the limited-overs series.

Sri Lanka became the first men's side to be penalised under the ICC's new over-rates rules for Twenty-20 Internationals.

David Warner is the fifth-highest run-getter in IPL history with 5,449 runs and is the only Sunrisers Hyderabad captain to win the title in 2016.

The short NZ vs AUS series was arranged on the basis New Zealand government's plan to ease restrictions at the borders, but that wasn't the case.

Australia will be touring Pakistan for first time since 1998. Pat Cummins will be leading the side in the Test series starting on March 4.

Justin Langer's contract was due to end in June. The former opening batter succeeded Darren Lehmann as the head coach of the Australian national team in 2018.