A total of 36,839 polio booths would be set up in the designated districts, the official said. He said that 4,452 transit teams and 6,424 mobile teams have been constituted and more than 1 lakh health workers have been given...

The Met department has predicted heavy to very heavy rainfall in Baran, Kota, Jhalawar, Jhunjhunu and Churu districts on Saturday and in Ajmer and Nagaur on Sunday. Students Should Fix Their Goals And Work Hard To Achieve Them: Lok Sabha Speaker Om Birla

Om Birla was addressing the 7th convocation ceremony of Central University of Rajasthan in Ajmer as chief guest. Vice-Chancellor Prof Anand Bhalerao presided over the function and conferred the titles. Hyderabad MP and AIMIM chief Asaduddin Owaisi said the party will go for an alliance at the right time in Rajasthan, however he said it will not be with the Congress or the BJP. 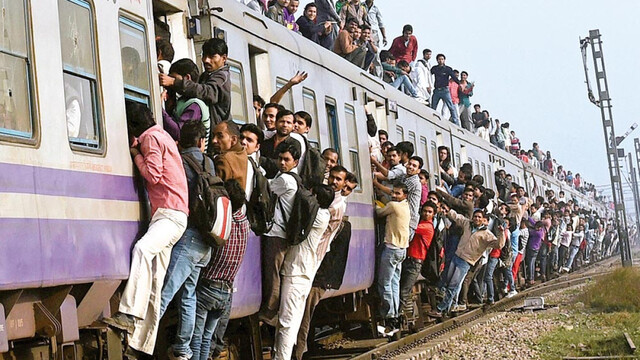 Besides local and leaders from the centre this year Shiv Sena leader Udhav Thackeray and Telangana Chief Minister and BJP leader Rajnath Singh also sent their...

Hijab Row: Ajmer dargah spiritual head Zainul Abedin Ali Khan said, students of all religions have full freedom to use symbols of their faith and the ban on...