17 Buildings For Sub-Divisional, Tehsil Complexes To Come Up In Punjab

“This is part of my government's commitment to ensure judicious utilization of taxpayers' money for their welfare,” Mann said while chairing a meeting to accord approval in this regard.

Mann said blocking roads by holding sit-ins had become a "trend" during the past few days, taking on the farmers' unions virtually head-on in an uncommon thing for any chief minister of the agrarian state.

Prime Minister Narendra Modi had unveiled the logo on November 8. The Opposition Congress had accused the BJP of promoting its poll symbol - lotus. For the first time, 86 per cent of the households in Punjab received zero electricity bills, he said and asserted that more than 95 per cent of households will be benefited in the coming months.

Technocrats From Other Departments To Be Posted In Cyber Police Stations: Haryana Minister Vij

According to an official statement, Vij was presiding over a review meeting of senior officers of Home and Police Department here on Wednesday. Hooda said when Chief Minister Manohar Lal Khattar was addressing an election rally for the November 3 bypoll in Adampur Mandi a day ago, farmers were standing in long queues 50 metres away from the venue and were waiting... According to an official statement, he said President Droupadi Murmu will launch 'Mukhyamantri Swasthya Survekshan Yojana' from Kurukshetra. 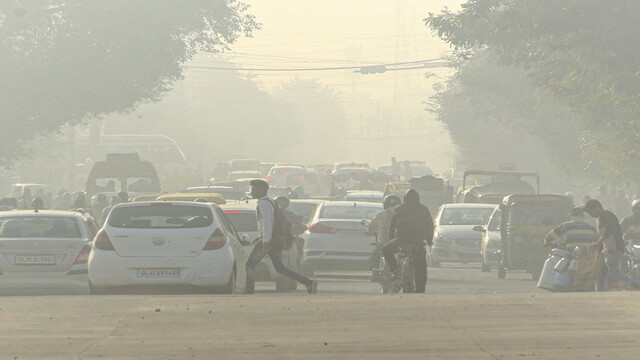 Punjab CM Bats For Strong Ties Between Punjab And Nigeria

The Chief Minister while interacting with Nigerian High Commissioner to India Ahmed Sule said there was a huge scope of mutual benefit for both Nigeria and... 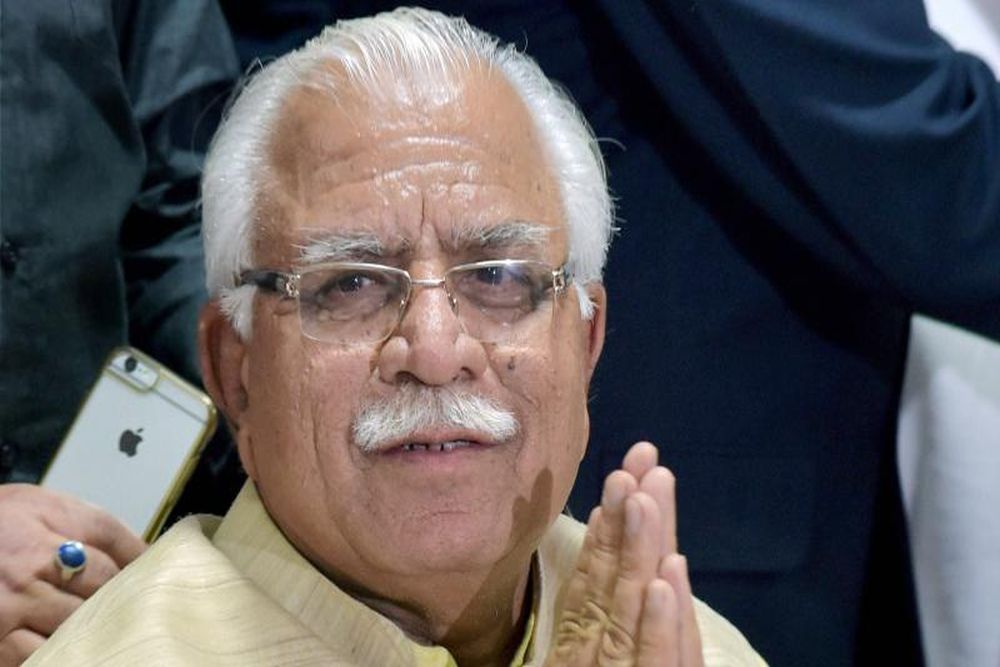 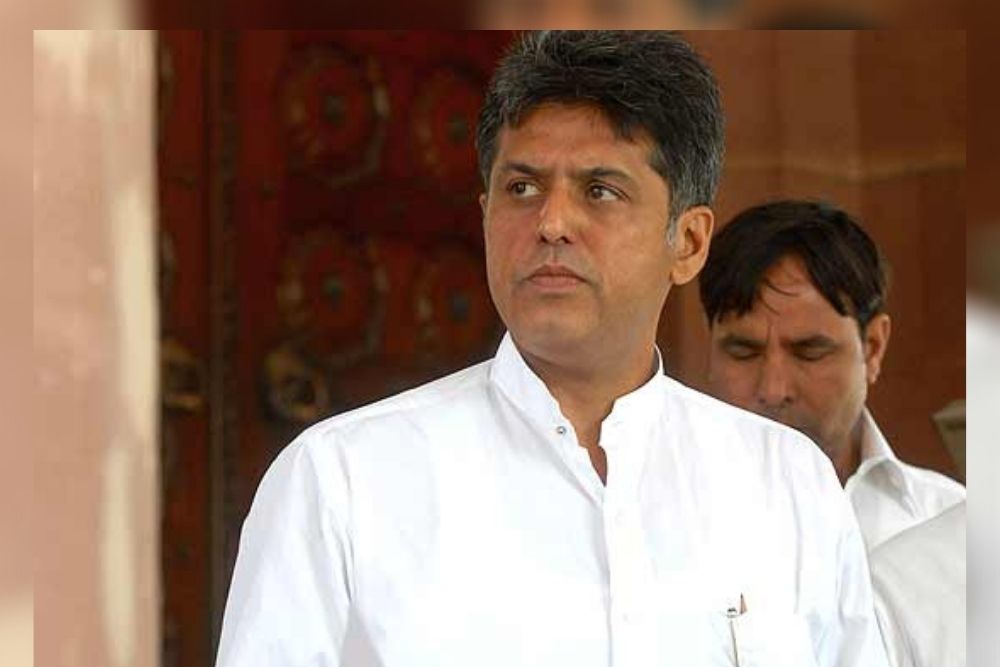 Increase In Number Of Girl Students In Technical Education Will Speed Up Country's Progress: President

Among its famous alumni, she named former Chairman of ISRO and father of experimental fluid dynamics research in India, Prof Satish Dhawan, eminent... 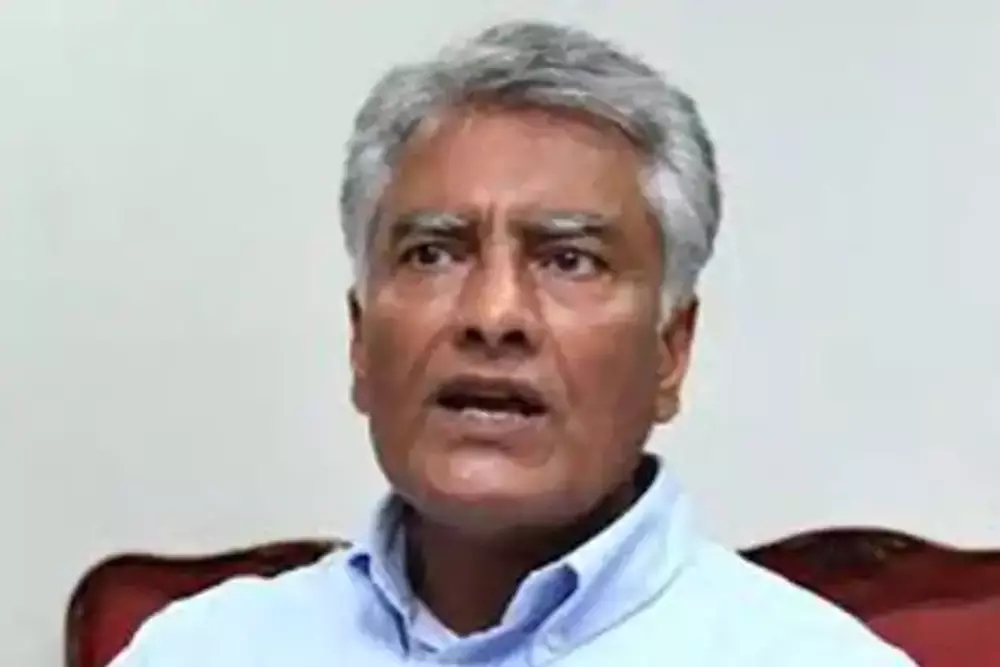 In his letter to the prime minister, the former Lok Sabha MP suggested that these special measures could be announced during the Durga Puja festivities as a... 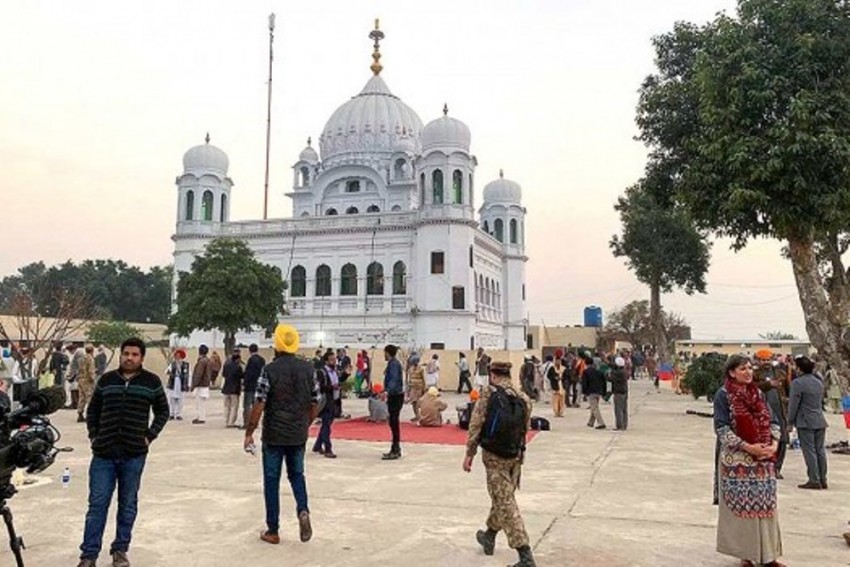 She was addressing a gathering at a health check-up camp organised on the occasion of 'Seva Diwas' being celebrated as part of the celebrations of Prime...

The NSUI members were protesting outside the Punjab Congress Bhawan over the issue of unemployment and policies of the AAP government, accusing it of failing...

Mandeep Singh, alias Toofan (24), of Batala and Manpreet Singh, alias Mani Rayya (30), of Amritsar were wanted by the state police for the last few years in...

The Chief Minister during his meeting with Murmu lauded Punjab as the “cradle of civilisation” with a rich culture, and the "pious soul" of which can only...

Khattar To Set Up Body To Review Transparency In Government Projects

The CM made the announcement while addressing the people after virtually inaugurating and laying foundation stones of projects worth Rs 2,000 crore at a...

"This is a humble effort by the state government to transform Punjab into a healthy and disease-free state by imparting quality health services," said Mann in... 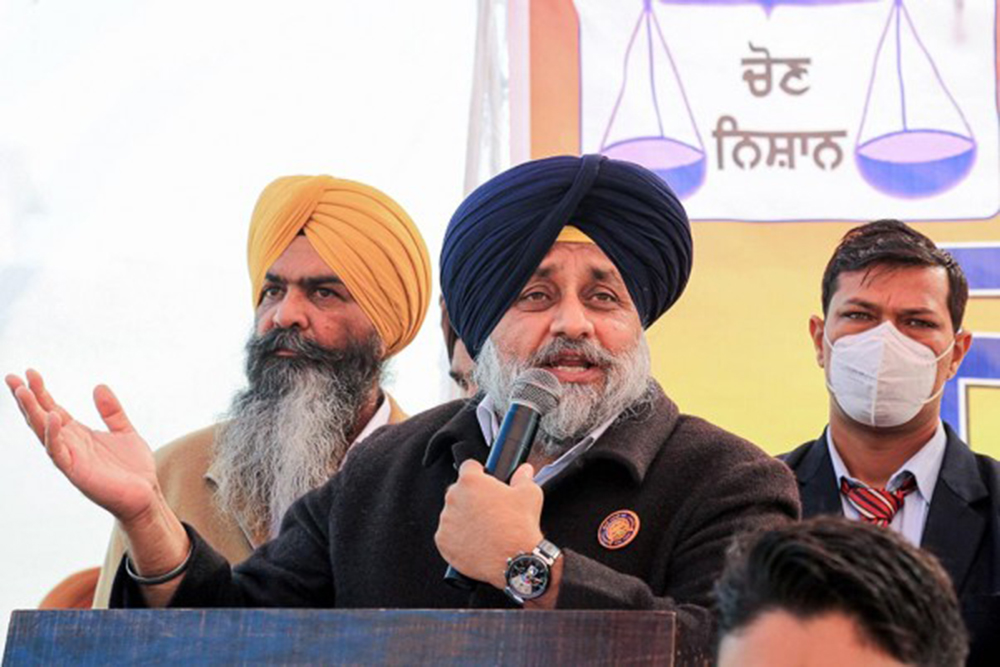 On Thursday, a SAD statement had said a conspiracy is afoot to destabilise regional parties, asking party leaders to desist from questioning Badal's authority...

The Chief Minister said here on Sunday the ministers will oversee development of these districts besides ensuring that benefits of various government schemes...

Punjab Households To Get 300 Units Of Free Electricity From Today: CM

Giving 300 units of free electricity to each household every month was one of the key promises made by the Aam Aadmi Party during the 2022 Punjab assembly...