BJP, Congress, SP: Who Promised What In 2022 Uttar Pradesh Polls?

BJP, Congress, SP: Who Promised What In 2022 Uttar Pradesh Polls?

Election time and it is time to make promises. The poll manifestos of the BJP, Congress and Samajwadi Party are packed with dangling carrots for the youth, farmers and women. Who has promised what? Take a look.

With the Assembly elections in full swing in Uttar Pradesh, there has been a series of promises being made by contenders in the poll-bound state to woo voters. A situation, common to every election period. The three big political parties taking Uttar Pradesh’s central stage this time are the Bharatiya Janata Party (BJP), Samajwadi Party (SP) and Congress. In their respective poll manifestos, the parties have made chapters of elections promises for the youth, farmers, women and so on.

From free scooty to free electricity, what are the promises made by the three parties to lure voters?

The BJP has promised a long list of freebies to the people of Uttar Pradesh in its manifesto -  'Lok Kalyan Sankalp Patra'. 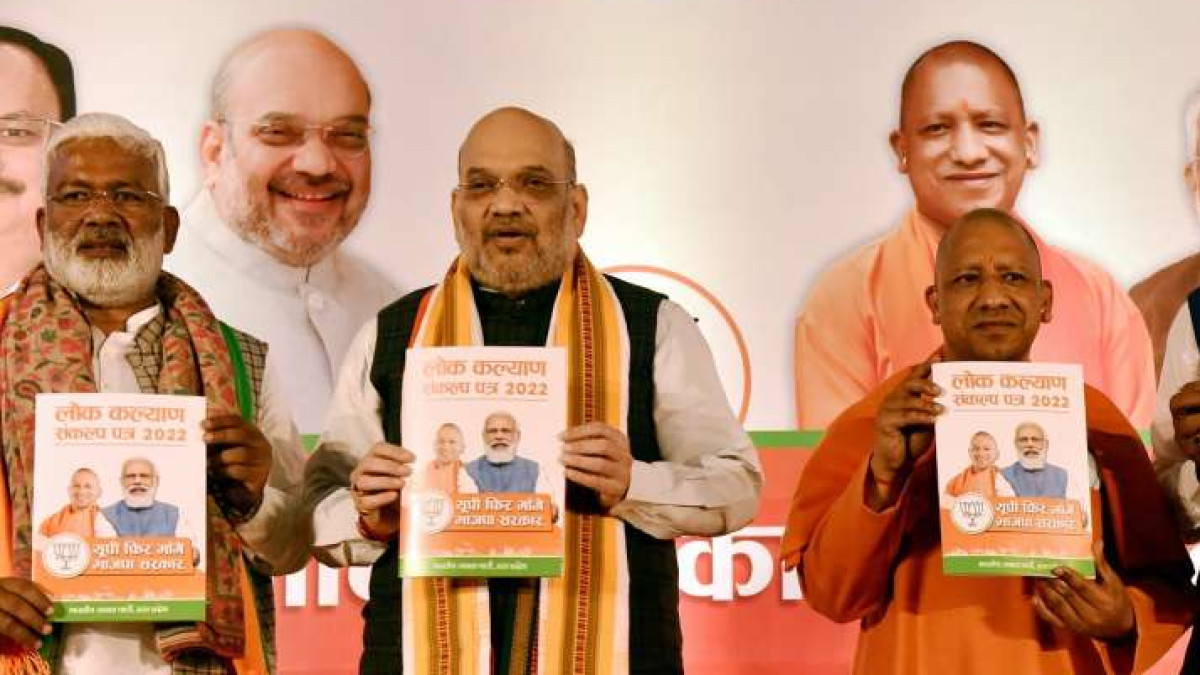 The Congress had launched its 'Unnati Vidhan Jan Ghoshna Patra-2022' for the UP Assembly polls 2022, where women have been largely prioritised.

Uttar Pradesh Elections 2022 Ground Report: 'We have to bury our dreams,' say students on job woes 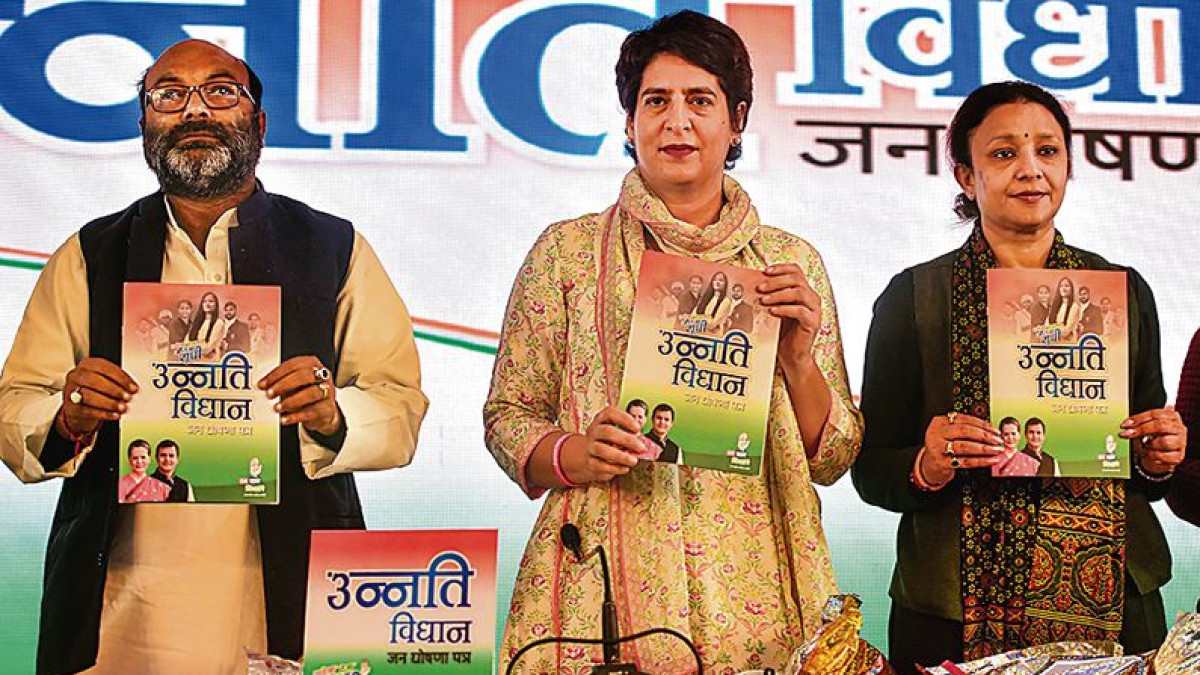