The movie is a sequel of the National Award-winning movie ‘Badhaai Ho’. The trailer gives a glimpse of the intriguing storyline of the movie. As the netizens enjoy the trailer, here are five stereotypes that the movie is expected to break and display the unconventional approach of the makers. 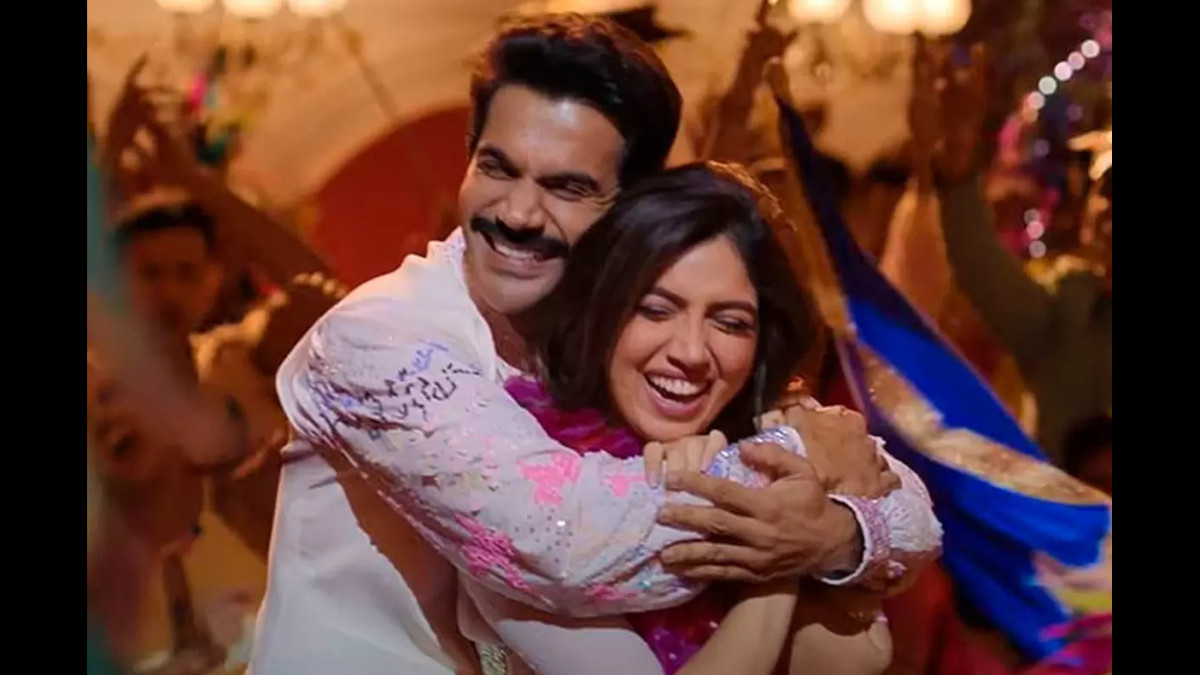 Rajkumar Rao and Bhumi Pednekar in the movie

An Actor As A Trilogy

‘There Is Nothing Bigger Than The Script And Story For Me’

The main issue addressed in the movie is the awareness and acceptance towards LGTBQ community. The two leads of the movie belong to the LGBTQ+ community and struggle to make their families and the society aware of it. This film, like the original, revolves around a social subject — homosexuality — but tells the story in a light-hearted manner. 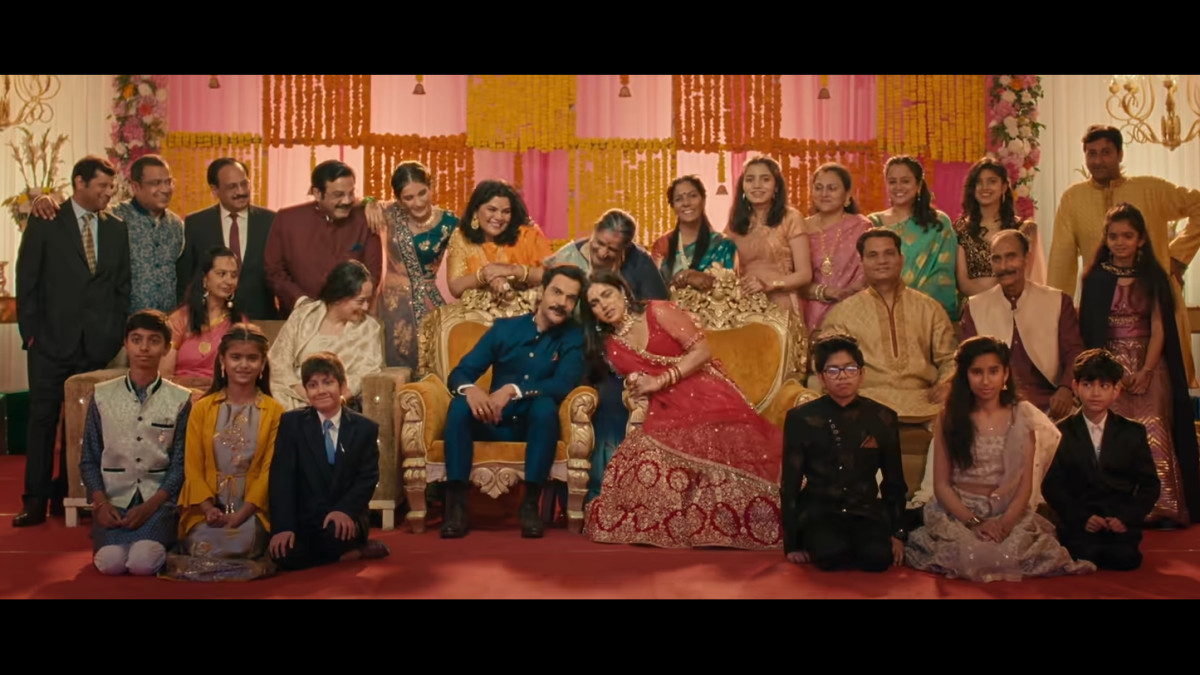 Marriage scene from Badhaai Do Trailer

The trailer shows Rao and Pednekar entering into a Lavender marriage, or a marriage of convenience. A lavender marriage is a male–female mixed-orientation marriage entered into as a marriage of convenience to conceal the socially stigmatised sexual orientation of one or both partners. In the Indian society, marriage is considered a very personal and pure affair. The idea of marrying each other and yet not live as a couple is not popular or widely accepted in the society. This movie breaks the stereotype and brought into light the idea of such obligation-free marriage contracts. 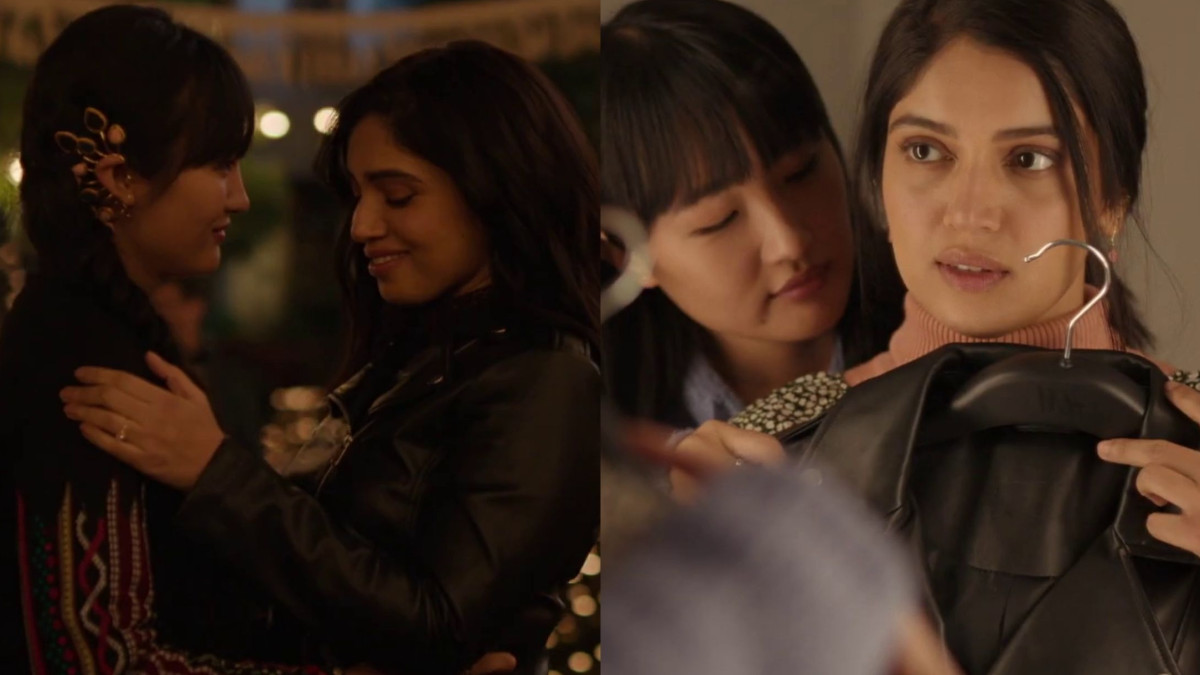 There are various sections or communities of the Indian society that have been misrepresented in Bollywood movies for long. One such instance is with north-eastern people. People from the north-east are either ignored or type-casted in majority of Bollywood movies. However, with ‘Badhaai Do’, Bhumi’s girlfriend’s role is played by a north-eastern actress Chum Darang. It is refreshing to see a new face take the central stage alongside Bhumi Pednekar. 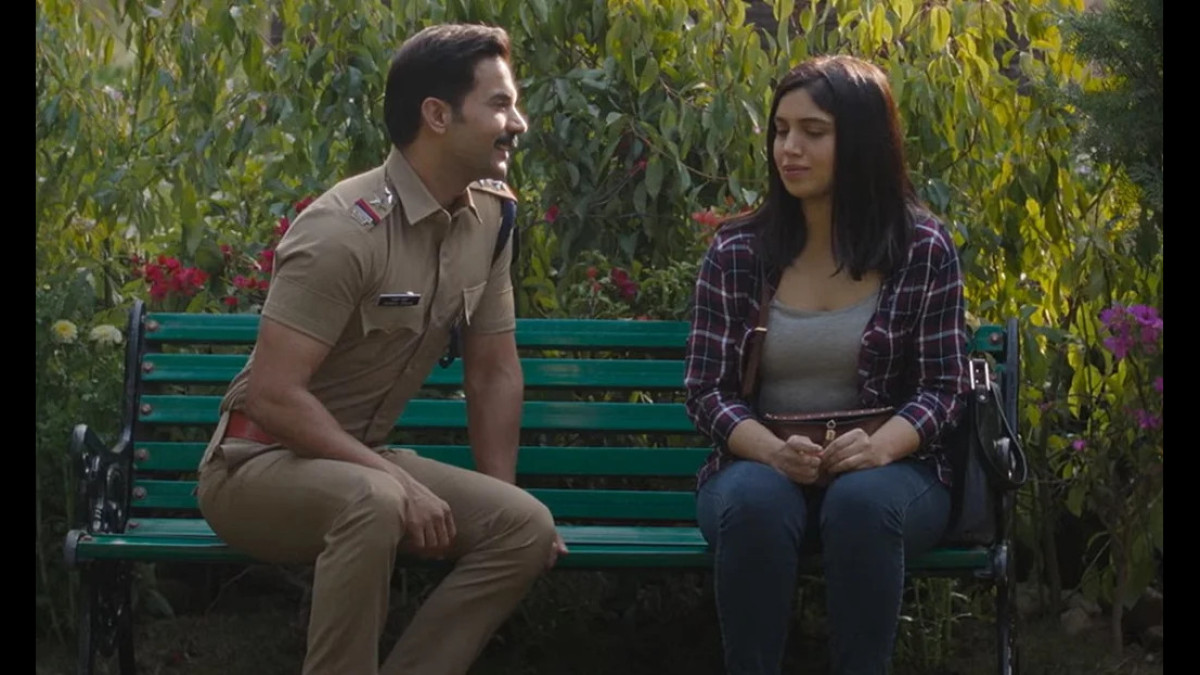 Rajkumar Rao and Bhumi Pednekar scene in the movie

Marriage is considered an important affair in every Indian household and marriage at the right age is even more important. The trailer gives glimpses of how Rao and Pednekar are mocked by their families in the movie for delaying their marriage. Both the characters are shown to have crossed the age of 30 and get forced by their respective families to marry at the earliest.

The Pressure to Conceive 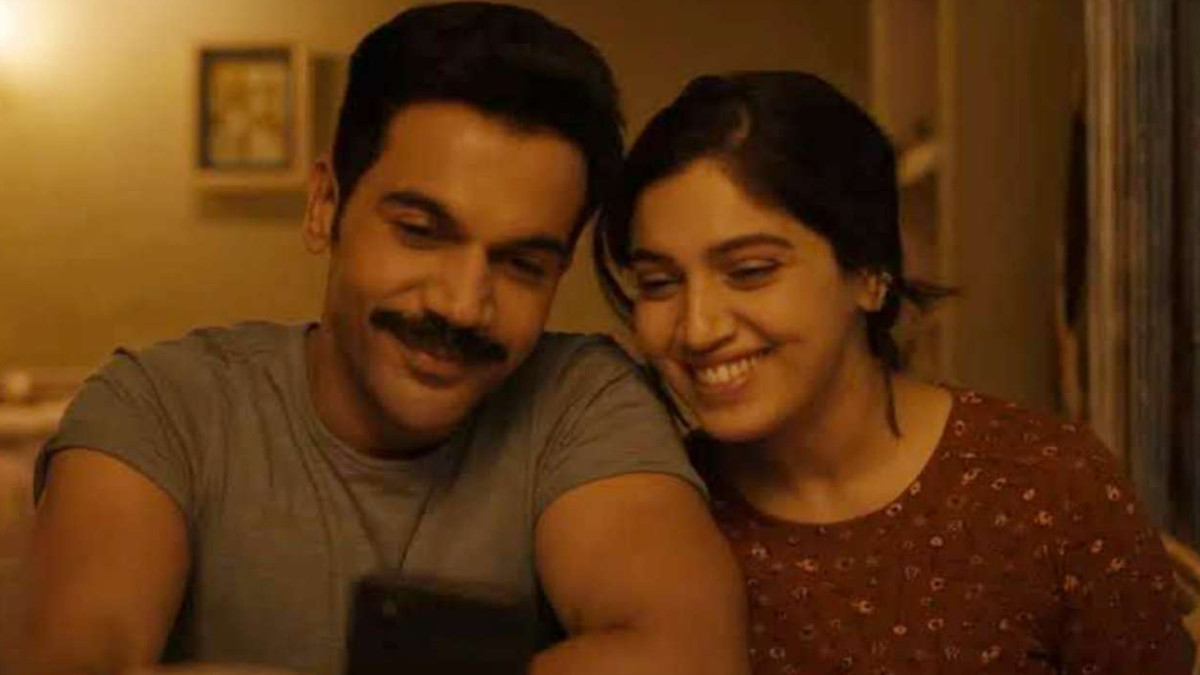 Rajkumar Rao and Bhumi Pednekar in the movie

‘Badhaai Do’ also addresses the phenomenon of constant pressure in the Indian families for the couple to have a child. It is portrayed in a comical way in the movie. The parents of the couple can be seen discussing within themselves about the couple not having a child. They keep on asking Rao and Pednekar about their family planning. The families start to assume different reasons for the situation, all of which is represented in a comical and raw form in the movie.