Following the commercial success of 2008's 'Twilight', 'The Twilight Saga's New Moon' became one of the highly-anticipated movies in 2009. Director Chris Weitz has revealed that the Grammy Award-winning artiste Taylor Swift...

Actor Steven Yeun will team up with Oscar-winning filmmaker Bong Joon-Ho for the director's latest feature project, where he will feature alongside Robert Pattinson, Naomi Ackie, Mark Ruffalo, and Toni Collette.

'Batman': Here's Where You Can Watch The Robert Pattinson Film On OTT

Actor Robert Pattinson-starrer 'Batman' will soon be available on OTT platform for the audiences to watch. Fans are excited about this recent development. Actress Zoe Kravitz was "drawn" to Channing Tatum before they even met.

Actor Christian Bale talks about how he still hasn't watched 'The Batman' and also why he took on the role of Gorr the God Butcher in his upcoming Marvel movie 'Thor: Love and Thunder'. 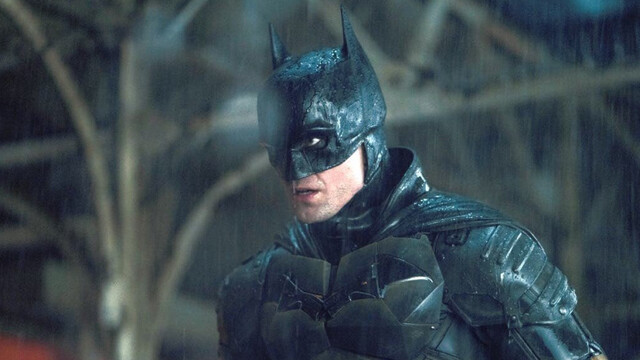 Batman Releases In India: Netizens Have A Field Day

Batman continues to be one of the most well-known superheroes, and audiences see fresh adaptations of the character every now and then. The Batman starring Robert Pattinson was released in India today (March 4). 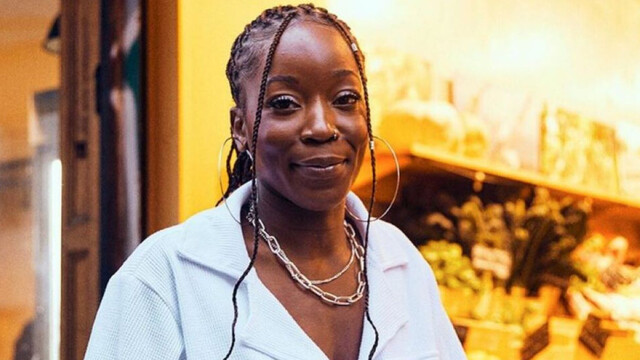 London-based Glory Kabe is a vegan lifestyle chef who runs Sip & Cook’In - an Afro-Vegan online cooking class where food is delivered directly to your door and you get to enjoy a cooking class whilst listening to a dope...

Actors Who Played Batman On Screen Before Robert Pattinson

Over the years numerous actors have portrayed the role of Batman in movies and TV shows. From Lewis G. Wilson to Ben Affleck, here is a list of actors who...

Matt Reeves Says Batman Is Emblematic of Vengeance In 'The Batman'

"I made a conscious choice that he was going to be emblematic of vengeance. I wanted him to be a Batman in his first couple of years who is still lost in the...

From Robert Pattinson To Ashton Kutcher, 5 Actors Who Went To Great Lengths To Prepare For A Role

Actor Tom Holland recently revealed, he used to secretly tend bars in London in preparation for his film, 'Uncharted'. Here is a list of five actors other...

In a recent interview, filmmaker Matt Reeves revealed that ‘The Batman’ is a standalone project that is not part of the DCEU.