There had been a number of instances of international linkages of PFI with terrorist groups like ISIS, said Union government while banning PFI.

Rajasthan officials have announced heightened security arrangements ahead of Independence Day celebrations along with the release of 51 prisoners.

These arrests are part of the case related to the arrest of six active cadre of Jamaat-ul-Mujahideen Bangladesh (JMB) arrested earlier this year. Noting the submissions, the high court disposed of the petition. The Ministry of Home Affairs, in its reply filed in the petition, had earlier said that it had in March this year asked all state governments and union... 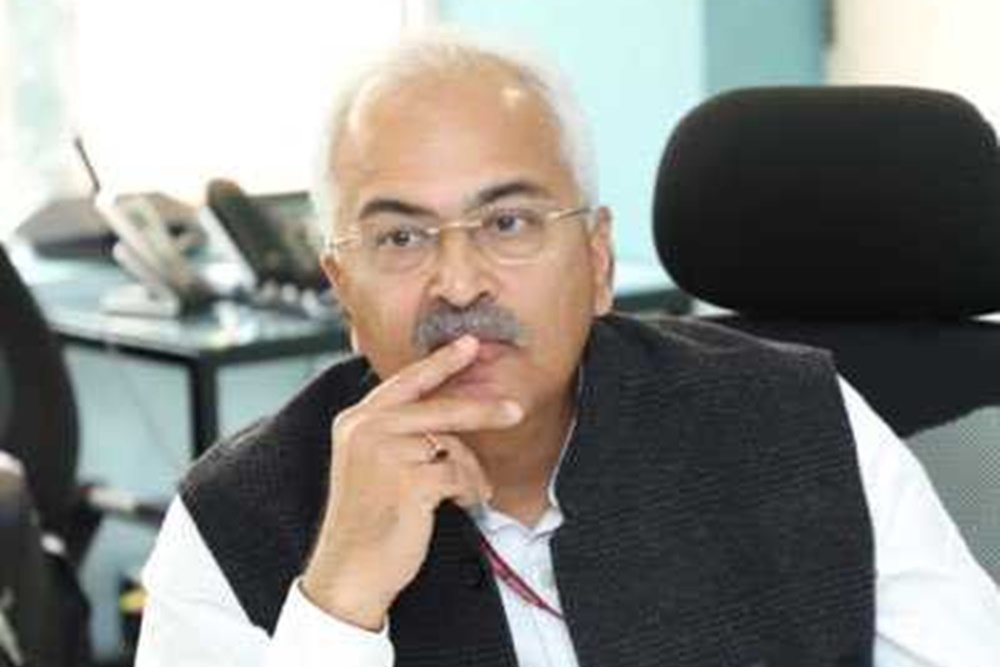 The Appointments Committee of the Cabinet has approved extension in service to Ajay Kumar Bhalla as Home Secretary, Ministry of Home Affairs, for a period of one year beyond August 22, 2022. Solicitor General Tushar Mehta, appearing for the Centre, had said that the PIL petitioner (Bikash Saha ) in Tripura has nothing to do with the security of individuals provided in Mumbai

The government has made certain changes to the Foreign Contribution (Regulation) Act (FCRA). As per the new changes, the duration to notify the government...

National Investigation Agency (NIA) has been directed by The Home Ministry to take over the investigation of the brutal murder of a tailor in Udaipur and prod...

In the backdrop of severe flooding in Assam, Home Minister Amit Shah got in touch with state Chief Minister Himanta Biswa Sharma for updates on the situation... 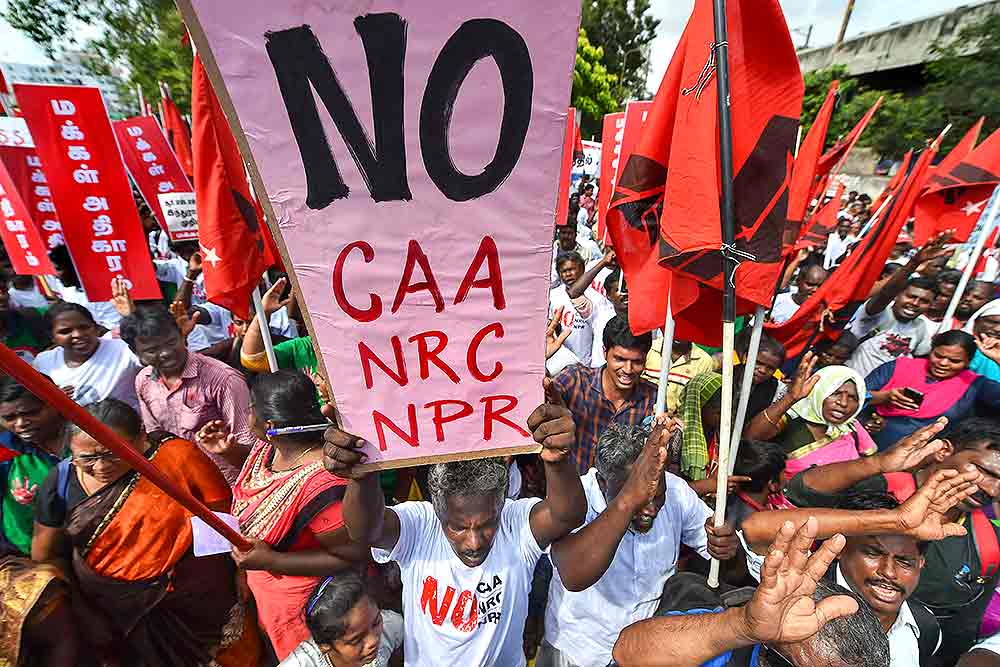 According to the MHA annual report for 2020-21, the CAA does not apply to Indian citizens and therefore, does not in any way take away or abridge their rights.

Meghalaya Chief Minister Conrad K Sangma and his Assam counterpart Himanta Biswa Sarma, along with senior officials of the two North-eastern neighbours, were...

The UPSC had recently told the top court there is no provision for holding re-examination in case a candidate fails to appear in the test on the scheduled date...

Home Minister Amit Shah, who is on a two-day tour of Jammu and Kashmir, reviewed the security situation with Lt Governor Manoj Sinha and senior officers of the...

‘The Kashmir Files’ director Vivek Agnihotri, under ‘Y’ category security will get seven to eight commandos of the CRPF, who will guard him round the...

There are 23,566 beneficiaries across the country covered under this scheme.

7 Out Of 10 Foreign-Origin Prisoners In India Are Undertrials: NCRB

According to National Crime Records Bureau, 7 out of every 10 foreign-origin prisoners in Indian jails were undertrials.